If you guys have the DE you should check out his backstory it’s a pretty good read.

He got bodied by gargos. What more is there to know?

That he was a guardian like tusk who failed his duties and was corrupted by greed and of course he got bodied by gargos I’ve been saying this for the longest lol.

He’s just a rival Shadow Lord. Gargos #2 basically. Not much else is known besides that right now.

Pretty much he was a human who was chosen to be a guardian like tusk to defeat gargos thousands of years ago. When he beat him he stole some of his power and used it to build an empire and mounted the skulls of his challengers on his mace.
He was lured to the astral plane by tusk where he was imprisoned by the ichoriens. Gargos at this point regained most his strength and defeated all the ichoriens. He released eyedol so that he could defeat him so no one would challenge him. When released eyedol fought a bunch of other demons and minions until he was fatigued. Now that they were equal in terms of power gargos killed eyedol and tried to steal his soul but it got away. 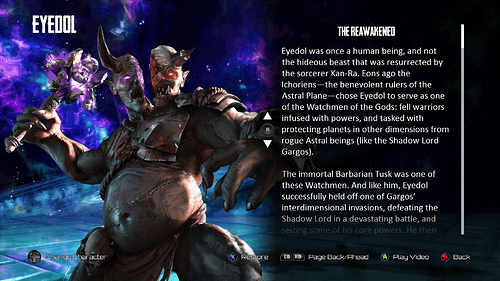 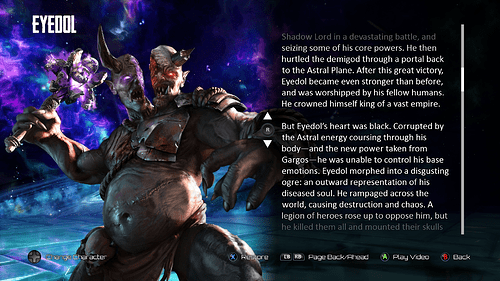 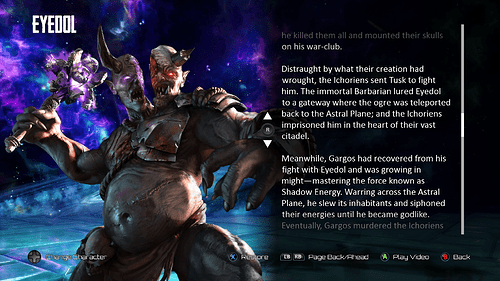 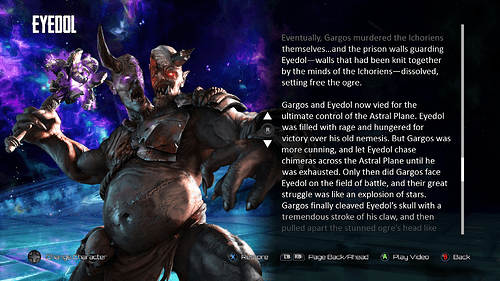 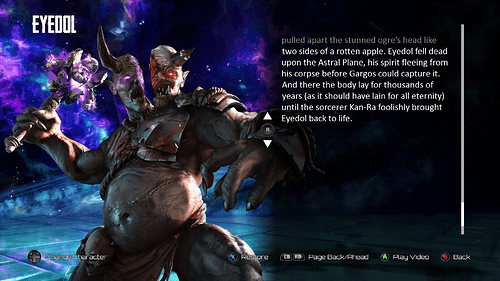 Thanks for posting interesting read 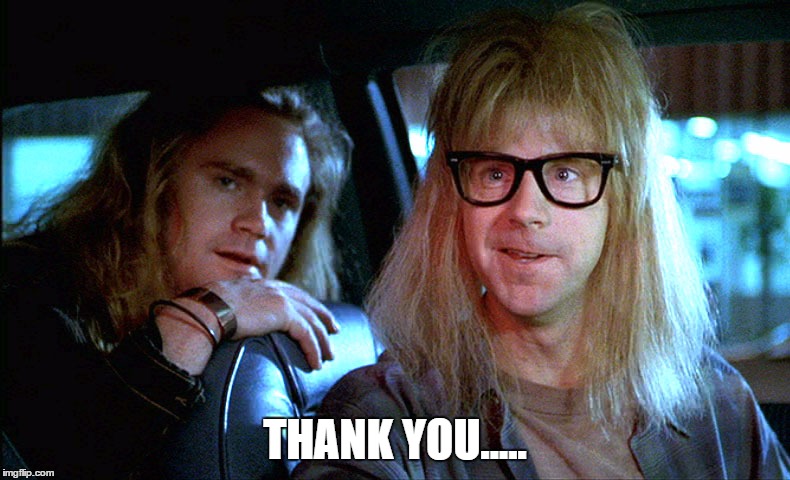 Wheres M. Night Shamalamading dong when you need him…

So it sounds like to me, that when at his best he bested Gargos, and Gargos was only able to beat him sometime later once he was in a weakened state. is that correct? I would read it myself but I am not at home to open my DE yet lol

It also states after he beat Gargos and hurled him back to the Astral Plane, Eyedol was then worshipped by the humans and crowned himself the king of a vast empire…could Eyedol (before turning into an Ogre and losing his mind) have been the Babylonian king referenced so much in a couple other character’s backstories?

Thanks for putting these up, I wouldn’t have been able to get them with this clarity.

The ichorians goofed up. Humans can’t be trusted. Tsk tsk tsk tsk tsk, this is what happens. Anyway, so Gargos wasn’t who he is now long ago then? Since it says gargos was (after their first bout) mastering shadow energy.

If you have the DE…actually you would have. All I did was save screenshots on the XB1 and then upload them to onedrive. But I thought I’d save everyone the trouble.

Hmmmmmmmm maybe, but you think kan-ra would have said something about that(since he personally knew the king and all.) From what I read, it seems like gargos and eyedol fought once when gargos was just…a mere astral being and eyedol was op hacks being. Bested him, then went on a path of corruption. Gargos was busy mastering shadow energy, and siphoning other astral beings in the process. Then When powerful enough slayed everything.

And going by gargos’ nature I think gargos after slaying the ichorians was strong enough to easily kill eyedol but the SAD IST in him preferred to watch him suffer and then kill him. As he did.

But thanks for them anyway.

Yeah I think when human eyedol beat gargos he was the equivalent of tusk.

This could mean tusk becomes a potential new threat in the future.