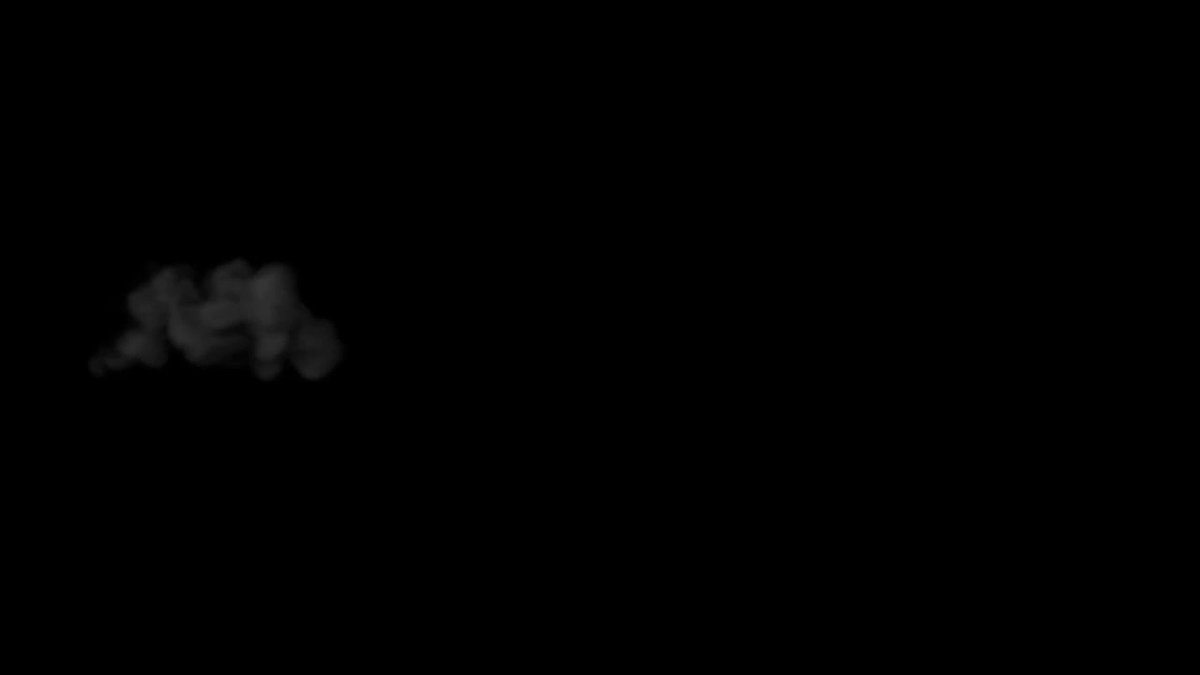 
Edit:
Poll! Who is the Katana character, a Hisako remix, or her father?

Also, it could be a big bump if it’s a shadow lords guardian hint instead of a new character

While I do want a new character fromt this It could easily be a new SL guardian, I do not know if they would really try to hype that with such teaser but I must admit while not surprised I would be dissappointed.

It could easily be a new SL guardian

Yep @TempusChaoti has hinted at the 3.5 video there will be a GUARDIAN that will change completely the way you play Shadow Lords.

We already know all the guardians though thanks to the thumbnail images on the packs and the UI bug that revealed them all.
Plus, the KI account did tease that there may be another character reveal.

The plot is thick like smog around Hong Kong

I actually was figuring the Katana in SL was a special Guardian instead of a new character. I’m cool with it either way. Can’t wait to see what it’s powers/stats are. Cool to know I was partially right on something. Whether the other half of my idea was correct remains to be seen (that it makes whoever you pick as Captain basically the “Chosen One” for that playthrough). Can’t wait.

[quote=“Fwufikins, post:5, topic:18907, full:true”]
We already know all the guardians though thanks to the thumbnail images on the packs and the UI bug that revealed them all. Plus, the KI account did tease that there may be another character reveal.[/quote]

What are the two ‘coming soon’ guardians then?

What if the Katana Guardian is a character that guards something. The guardian of his clan?

I could figure the Katana guardian as a puppeteer

I want a puppeteer so badly


The Astral Tiki should round them out.
The additional coming soon slot is news to me though. But based on Kim’s nunchuks and Tusk’s sword, weapon based guardians are typically attached to characters.
1 Like
oTigerSpirit February 21, 2017, 8:02pm #12

Rukari did note that character tease/reveal would drop this month, leading up to his/her/its release next month.

I’m guessing a character of some sorts interconnected with Shadow Lords.

Really seems odd that they’d tease a new guardian this way, especially when they didn’t do anything of the sort for the Owl, Watcher or Tiger.

If anything, I’d have to think that the katana guardian is wielded by a new character, much in the same way Kim has her dragons.

Kinda make me wonder though… Will the katana be a regular weapon, perhaps with some supernatural powers, or will it be something disconnected from the character, like a permanent projectile of sorts that you control on the screen separately?

Either way, I’m definitely psyched for this! Here’s hoping we find out more soon.

I think this will be more than just a guardian.

This is a new character, I’m sure of it.

Ah, I would be so bummed out if the katana is detached from the person, it takes away from the significance of the blade.

In manga/anime/historical context the katana is essentially bound to the warrior who wields it. The sacredness behind such a bond makes blade and warrior nearly inseparable. I think of Zatoichi when I consider warrior and katana.

The thing that settles me in the New Character ballpark is the music. A simple guardian reveal wouldn’t need an original score.
Even if it does seem to follow the KI theme, so do most of the idle themes in the game. This is a pretty telling hint.

Well, Rukari already said the other characters wouldn’t get their own theme. Which isn’t to say they wouldn’t get an alternate version of the main theme. Makes me wonder what plans they have…

What if the sword is the character and the wielder is possessed by or driven by the sword?

That could cover @Dayv0 puppeteer theory/wish which I think would be cool.

Think about it, for the greater good (or out of desperation) the blade forced a bond on someone, turning them into a husk while the blade remains in control. 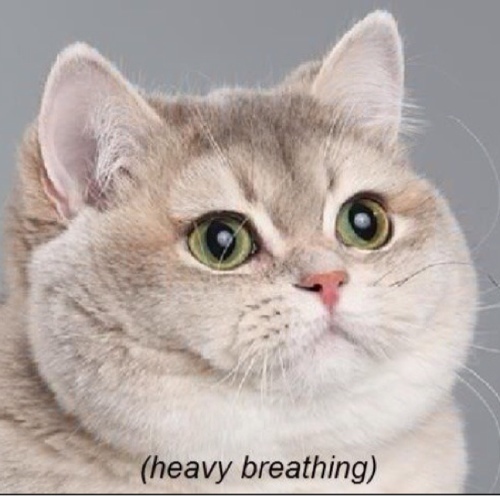