Well, Rukari already said the other characters wouldn’t get their own theme.

Not even close to what I said!

He never said they others wouldn’t get one. He said that he knew Kilgore had one, but he wasn’t sure if the others would.

This! The overly-honest in me could only confirm one theme, because I only heard one at the time. Plus whenever we mention one thing, everyone wants to know EVERYTHING. So keeping you focused on one thing was more fun.

Just saw it, my mistake.

If I say at least one has a theme, and we are releasing one, it’s because we are talking about one character at the moment. Goodness gracious.

DAMN The typical ninja character with katana, shurikens n stuff would be awesome, I would even main him.

This is what im curious about:

Say this IS a character tease? Say its going to be a remix of another current character? Who uses blade weapons in the cast?

Guardians are mostly animal themed, what type of animal is a Katana?

Say this IS a character tease? Say its going to be a remix of another current character? Who uses blade weapons in the cast?

I thin we should stick to the swordsmen specifically. Daggers and tomahawks won’t do much good for reference in swordplay.
So that leaves Tusk, Jago/Shago, and Spinal as inspiration. I’m leaning towards a bit of Tusk’s style since katanas are typically used in both hands.

If he’s a remix it’s most likely Tusk. Tusk is a lil in samurai territory (move set wise)

If it’s remixed, watch it be like Hisako’s dad or something. I would die of laughter, but also enjoy the connection and lore in the game.

That’s kinda more what I was thinking, but I agree that I’d rather have the blade be in the character’s hands.

New samurai/samurai-type character for KI? Perhaps the spirit of Hisako’s long-dead brother even?

DAMN The typical ninja character with katana, shurikens n stuff would be awesome, I would even main him.

Man, that’d be AMAZING. Perhaps some other Ninja weapons as well. Here are some suggestions I had in a different thread:

A ninja with a kusarigama would be killer, providing they could distinguish him from Scorpion of course.

Watch it be the guy that attacked hisakos village and died but whose body was forced to be a puppet for the katana guardian wandering around for years as a skeletal zombie in samurai armor.

Something I just realized about the teaser theme, doesn’t almost everyone have a reference to the original KI theme during their idol period?

If that’s the case, the theme will be using these instruments based heavily on Japanese influence with a combination of Atlas Plug and Celldwellers synthetic rock as the actually theme.

If it follows this theme, I think I found the next best theme in KI… to me at least. 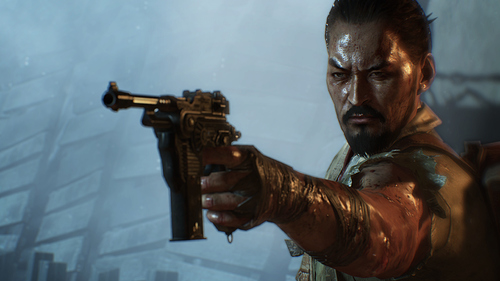 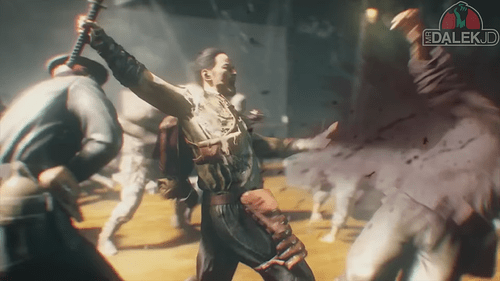 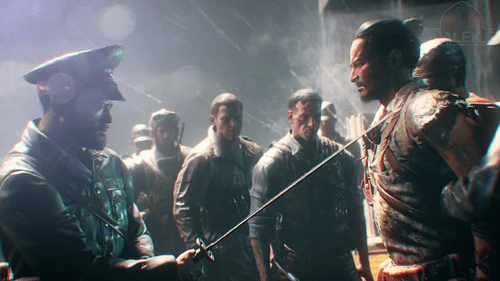 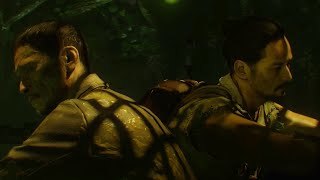 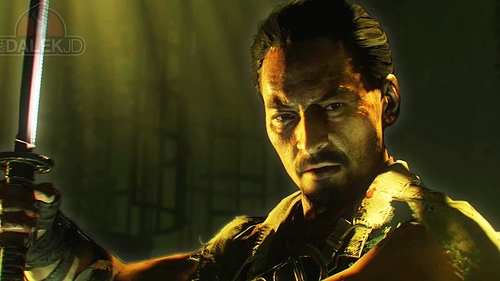 When will this character be released?

Most likely during or after KIWC.