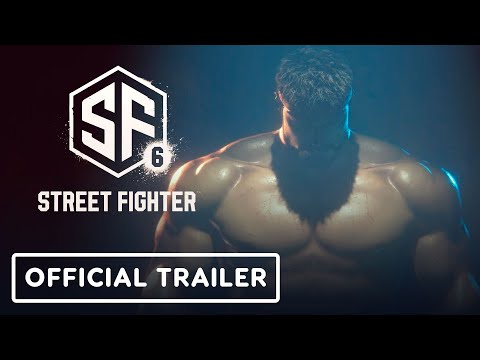 If they release it for the Xbox or Switch I’ll give it a swing.

Blanka is my fav and hope to see him in the game at some point.

Same here, though I doubt it leaves Playstation, they’ve practically bought and paid for it at this point and it doesn’t seem likely to change any time soon.

Kind of irritated that the first non-Ryu character they show off is ■■■■■■■ Luke. Do not like that guy. But it looks… interesting. Definitely need to see more. Hope it has some third party guest characters this time. Tifa Lockhart please

Kinda wish they’d done away with the ink splash stuff that Capcom has been doing forever in their trailers but oh well. Hopefully the art style is slightly more realistic and the ton is more darker/grittier. Of course, Ryu looking like an absolute brick ■■■■-house while Luke’s apparently been jacking 5,000 times a day don’t give me much confidence in the body style, but at lest the textures look slightly less cartoony.

Just throwing this out there though and feel free to disagree… This kind of roll out really makes me appreciate the way NRS handled the Mortal Kombat 11 roll out. Big, flashy, surprise trailer at the game awards immediately followed by “here’s the release date, it’s not far off, see you next month for gameplay.” As opposed to “here’s a ten second trailer and see you in several months.”

Not trying to bring all the negativity though. SF getting a new entry is always a good thing IMO. I’m not going to bother with the logo issues because that’s almost assuredly a placeholder and even if it’s not, well, whatever. It’s different from the past and I like them trying something new, even if it’s not the way I would’ve gone. Again, it’s almost assuredly a placeholder.

Here’s hoping it shows up on Xbox and Switch. Paying 3rd parties for exclusivity on games to effectively gate off customers with other consoles has always felt more gross to me than a company simply buying a developer or publisher, though I know many disagree with that and think the permanence of owning a dev/publisher is worse. To each their own.

Dark and gritty for SF really doesn’t seem like it world work. It’s always been more goofy and anime-esque.

Kinda wish they’d done away with the ink splash stuff that Capcom has been doing forever in their trailers but oh well. Hopefully the art style is slightly more realistic and the ton is more darker/grittier. Of course, Ryu looking like an absolute brick ■■■■-house while Luke’s apparently been jacking 5,000 times a day don’t give me much confidence in the body style, but at lest the textures look slightly less cartoony.

Yeah, I’m not crazy about the kind of stocky look for Ryu. I suppose it’s meant to indicate he’s an aging character, but I would have preferred something leaner imo. Graphically it looks good, probably the most “realistic” SF has ever looked in textures, but by the same token it has a slight anime look in some of the character designs, kind of like “Tekken”.

Dark and gritty for SF really doesn’t seem like it world work.

It could potentially work, provided that it’s done well.

I honestly don’t think so. I feel like it would kind of suck the fun out of it.

I can only assume that Capcom learned from SF5’s launch and then some over the past seven years, so hopefully that bodes well for SF6. Though with the reported development struggles and changes in leadership back in 2020 it’s hard to say with confidence. 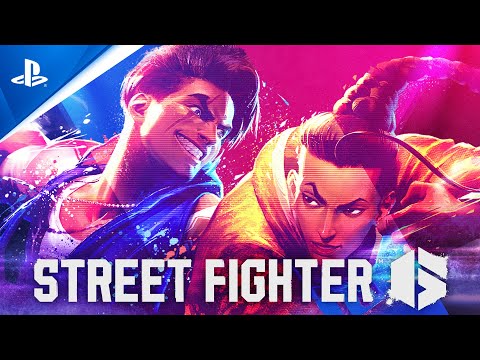 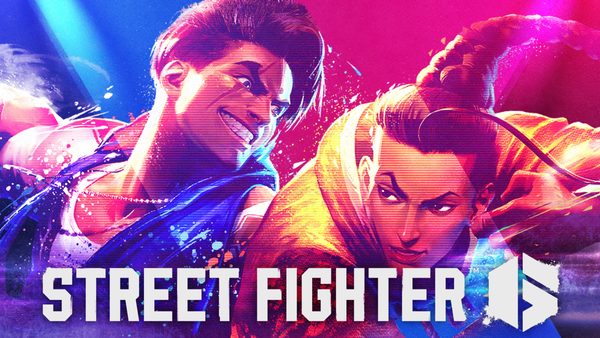 Street Fighter 6 aims to redefine the fighting genre in 2023

Get ready for another Capcom K.O. on PS5 and PS4.

Looks really promising. Apparently the city and player avatar part is just a single-player mode, though I don’t think they ruled out the latter for multiplayer. The “Real Time Commentary” thing just sounds like a more elaborate version of an announcer, but it might be fun for a while.

THAT looks awesome. I hope hope HOPE this is good, if not great.

Hey guys, just to let you know, EventHubs covered this, and evidently, Street FIghter 6 is not a PS exclusive. Despite the appearance on Sony’s State of Play, it is NOT PS5 exclusive: Street Fighter 6 will not be a PlayStation exclusive

Street Fighter 6's major info drop this week still has everyone discussing, theory crafting, and finding new details that they didn't first notice. There's a lot to be excited about when talking about Capcom's next major ...

The article goes on to explain shortly after the trailer dropped for the game, the website updated and shows CLEARLY the Xbox Series X/S logo in the supported platforms list. Of interesting note though, it shows a PS4 and PS5 logo indicating a version for those, but the Xbox One seems to be missing so MAYBE…it’s a Series X/S exclusive, or maybe that is just how Xbox markets the encompassing line of Xbox consoles now, and it includes the Xbox One.

Glad 5 was just a fluke then. I guess there’s Monster Hunter still, but Capcom doesn’t need to make a habit of exclusive deals.

I am so hype for this game