I have seen quite a few people making a lot to do about her stance, both idle & that presented with her color ways…

One thing I take away from it is that people may be forgetting that this is still Hisako, for me the stance represents

Just thought I’d create a place to discuss this as it is the next rising hot Shin Hisako topic, other than her existence. period.

Mechanically, it’s understandable. Astechtically, it’s inexcusable. I mean, you or anyone can rationalize it anyway they want, but it simply looks unnatural with the katana straight up and her posture all contorted. If the katana rested on her shoulder, okay that works.

I’m not saying I hate it as much as I’m saying it’s goofy and unnatural, there is no getting away from that. Again, I get that it works mechanically so they don’t have to change up too much. Moreover, it’s supposed to fit her personality, but it still compromises her visual appearance because the weight, balance and feeling of the blade will be significantly different to that of a naginata.

In her naginata, she leans in it, it seems symbolic. In her katana, she’s all contorted with the blade straight up. Just feels weird and unnatural to the eye.

That’s just me though.

Valid points across the board… I do see the awkwardness in it, but I believe the gameplay will supersede that stances…

they may also not even be actual stances she uses, (well except for the crouching) but clippings just for the purpose of showing us the colors… they may have not even paid much attention to the stance in this instance

It is her stance, in the video rukari uploaded showing the backwards sword bug you can see it’s her stance.

Yeah, believe me, I am still getting her on launch. I know her gameplay will be fun if it is a straightforward approach to Hisako. Just looks awkward in idle pose. I do want to see if her Instinct changes her in some regard like people speculated.

It just doesn’t make sense. Hisako has a poor posture for a reason. She came out of the grave because she was dead for hundreds of years. Her naginata gave her her support. That’s why her stance was like that. If the argument you suggest is that Hisako’s sword is holding her up, then it should look like it. Give it a particle effect that rises from the ground to the sword to give it the illusion that it is floating. Otherwise, it just looks awkward and not good.

Exactly. I understand why it is the way it is, but that doesn’t make it any less awkward looking.

This character hasn’t worked for me from the beginning and continues to not do so.

I hope her accessory set is really cool.

What a tense kiwc this will be when they power up this character for walk through. 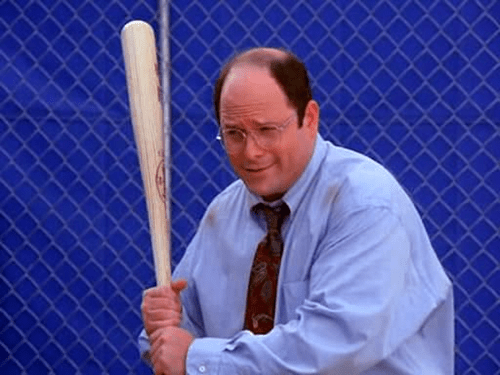 Or maybe she will be comic relief like Kilgore and she actually has no idea how to fight with Katana?

Keits has stated that in order to change her idle stance, they would have to change EVERY animation on the character model, which for them is the work equivalent of just creating a new character and they’re not doing that for a remix. This is what he said. Everything else, lore stuff, etc, kinda takes a back seat to this fact.

Exactly. I understand why it is the way it is, but that doesn’t make it any less awkward looking.

True. I’m hoping we see something that looks more natural in motion, but I’m not betting on it. Hisako has a very distinct idle stance. Probably the most distinct in the game. You want to put a body on Spinal and call him Pirate Spinal or whatever and make him human, he can still have Spinal’s stance and not have it look awkward.

I don’t personally think Hisako has that luxury. Sabrewulf probably doesn’t either. I guess I’m just not entirely sure what they want to do with this character, as it seems like there’s not much going on with her lore-wise beyond “she found her father’s sword and now she’s not angry anymore.” Or something along those lines. Is that worth a unique roster spot?

Then again, I FULLY admit that I don’t know nearly enough about this character to judge. Everything I’m saying is both premature and with the knowledge that I’ll know more later, so this is all “first glance” knee-jerk kind of crap which honestly isn’t all that useful to begin with.

I’ll wait until I see more. Does her stance look wonky with the sword as opposed to the naginata? I think so. But I’ll also wait until I see the finished product this weekend before fully committing to an opinion based on limited information.

I found this… note the base stance… 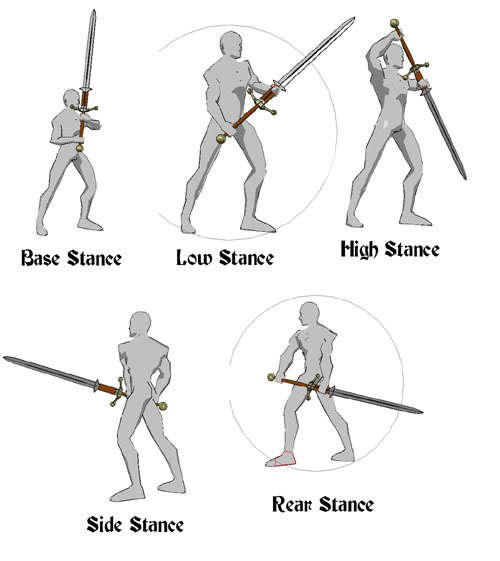 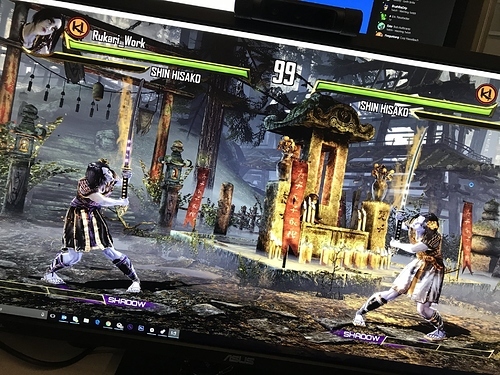 I know this stance was not deliberately designed but just the original Hisako idle… but I can still see here where its works with the idea that the katana being a guardian has a somewhat independent function, and is supporting her balance

why are people arguing about a stance,Ether tho kilgore has the same stance as fulgore.

that’s my point, it’s become a issue in other posts so I wanted to get an idea of why is it such an issue, I must say though there are some valid points in this post regarding it

yes but still shes a remix character not omen or something

welp omen is not really a remix character and he haves his own stance then jago,

People are just look for a reason not to like her. First it was her name, now it is her stance, and the last thing people will complain about will be her moves.

Some of this could have been prevented if they would not have let people think for a month that it was Hisako’s Father, or some other character. I am not saying they didn’t have the right to do that, but they could have just said “it is a remix of a current character”.

I am sure all these topics will start all over with the next character.