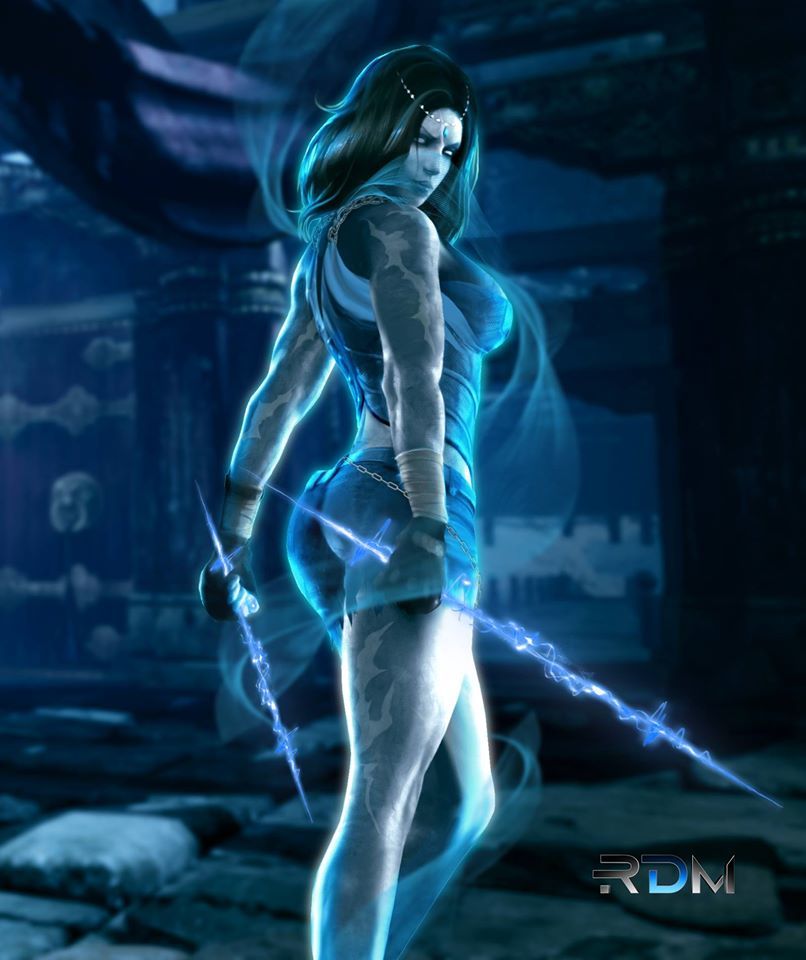 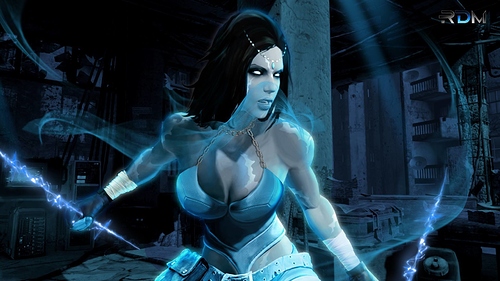 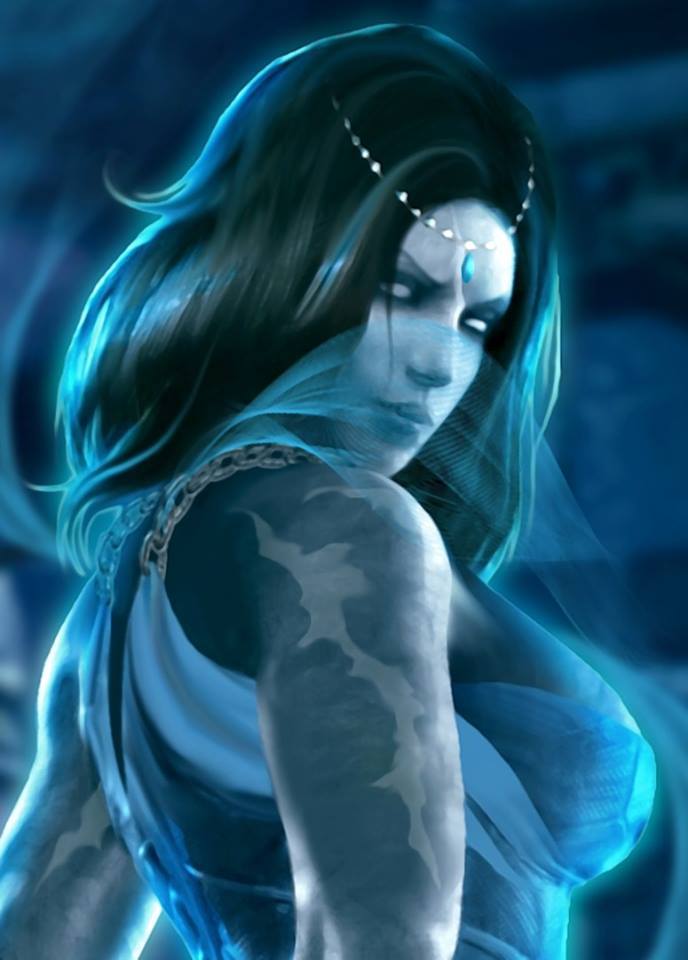 Here’s my idea for Shadow Orchid … a real witch! For the occasion Gargos not has unleashed Omen, but his concubine! Now Orchid is a black queen owned by psychopathic lover of Gargos, has abandoned its weapons earthly exactly as Shadow Jago has limited its use of the sword.

FEATURES: Shadow Orchid has a unique bar shadow divided into small notches as the reactor Fulgore, but goes blank after each blow, and it fills up after each blow dealt, his moves shadow consume only 50% of the normal amount of Shadow necessary to move the shade, in well Shadow Orchid can perform two consecutive Ender pressing the attack button with the last shot dell’ender, the second Ender but completely empty indicator shadow, the damage of the second ender is proportional to the amount of shadow energy that was in our possession.

INSTINCT: Shadow Orchid can release more thirst fluctuating simultaneously on screen, silks take individual streets and if the opponent touches, suck a small amount of shadow energy and transfer it to us. 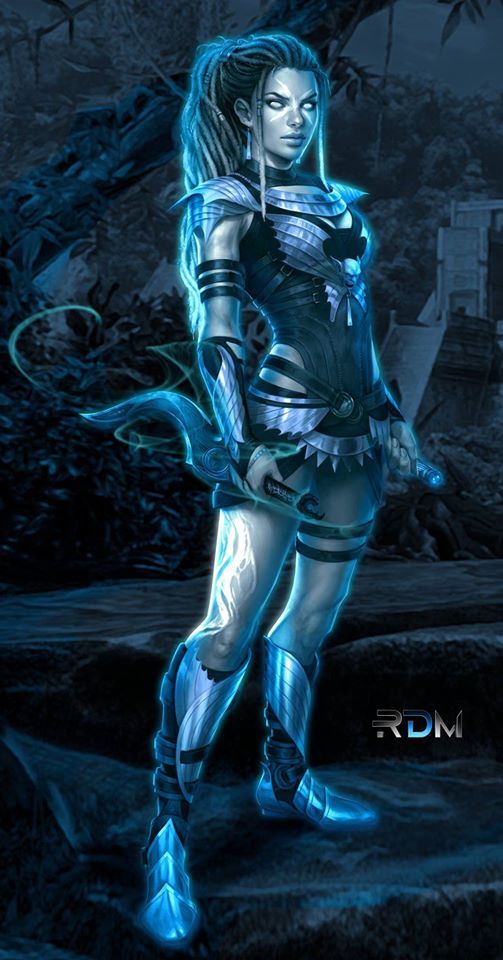 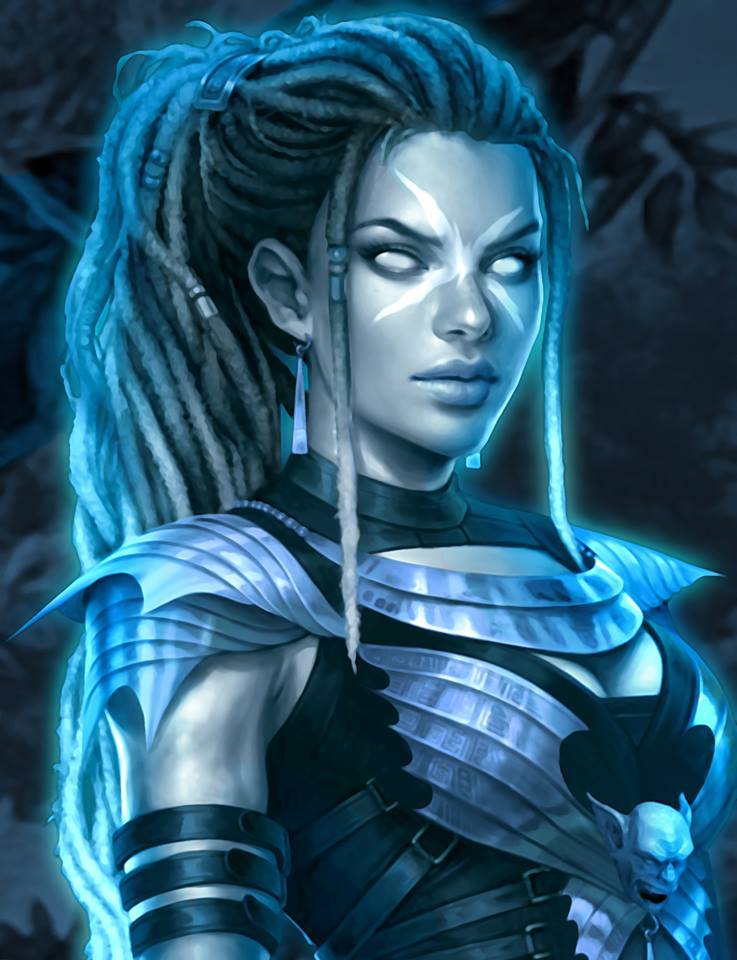 940864_967754529928282_6072171225820710209_n.jpg737×960 79.1 KB
A powerful warrior in service of Gargos is now in the body of Maya, Zara… like Omen is an entity of pure dark energy.
Shadow Maya receives some new powers to this symbiosis. Her daggers are now redolent of dark energy … “disaster” and “suffering” are their new names.
When Shadow Maya holds both daggers, her shadow energy regenerates slowly.
Shadow Maya can teleport over the daggers when they are on the ground, RT brings you on Disaster. LT brings on suffering, but this costs a small amount of shadow energy.
Jumping Hunter is now 2x faster.
Mantis now hitting behind the opponent with a teleport, but it costs energy shadow.
Leap Kick now replaced by evil vortex, a vortex of energy Maya throws in the air, and can attack in the air (launch daggers)
Disaster and Suffering accumulate charges for use with Shadow Strike:
Disaster 1 - Shadow Strike drains shadow energy of the opponent
Disaster 2 - Shadow Strike, puts shadow meter out of commission for a few seconds.
Suffering 1 - Shadow Strike sucks shadow energy of the opponent and transfer it to Shadow Maya.
Suffering 2 - Shadow Srike transfers all the shadow energy of the opponent to us, immediately.
(Shadow Strike is faster than 50% since Emnity Strike).
Instinct: The offices of the daggers are never exhausted, remain as they are when we activate the instinct.
When Maya owns indicator shadow totally full, the daggers back into his hands.
Shadow Strike Ender with all charges, inflicts a huge amount of potential damage.

5 Likes
We support the fourth season and the future of KI!
Killer Instinct Character Survey
Shadow Maya idea bye RDM
I propose a fix for these
GalacticGeek January 3, 2016, 11:50pm #2

Why are you referring to HER as HIM?

Should give her shagos mask

You could have a tiara or a crown …

Great artwork but I’m going to have to say no, one shadow character is enough what next Shadow TJ Combo, Maya, Sabrewulf and ect.

I think it was already decided … the only thing we can do is give good ideas to IG.

Replace the kali sticks with sais!

I think it was already decided … the only thing we can do is give good ideas to IG.

So let’s not give ideas about other “shadows” LOL

If it is to come up with ideas, it’s with guests … it’s bad, but not as bad as another shadow

you should make her look more like the Dark Queen from Battletoads. 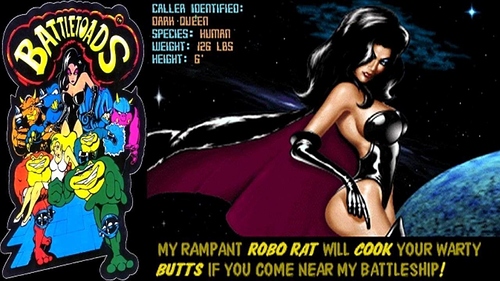 YES!!!’ I’ve been screaming for shadow orchid since yesterday

I think what Adam suggested a Shadow Orchid skin for season 3, then maybe a full character season 4

I WILL say if they do decide to do Shadow Orchid, it could be a chance to bring her the properties of Marvel’s Marvel Vs. Capcom Phoenix, Psylocke and Storm in one!

What a cool idea for some fun alternate outfits.

They need to buff the real Kim Wu first before making a shadow version lol.

They need to buff the real Kim Wu first before making a shadow version lol.