Pretty sure this is official, or at least it certainly seems like it.

I hate to do this because a lot of people like to randomly @ devs for no reason, but @rukizzel, have you started handing out codes for Shadow Lords yet?

How did you get Shadow Lords???

I was at EVO and signed up for early access. I assume the mode is being stealth added to people who did the same, and I guess a few other random people besides.

People keep mentioning codes, but don’t really see why they expected them. Everything is handled online, so really not necessary I wouldn’t think.

I would love to try the mode, but don’t want to step on any toes in doing so. Has anyone heard otherwise that it shouldn’t be played right now?

If @SonicDolphin117 said he got access after previously not having any, then yeah, I think it is.

@STORM179 I use code because that’s how Rukari referred to it as here:

There are times where you (the community) will simply a process that actually takes an incredible amount and time, resources, and people to complete, and other times where you imagine that something rather simple is carried out by the entire combined...

So something’s up. This is interesting…

…aaaaaand now I have it. Huh.

I wish it would magically appear for me.

There’s a trick to getting it ?

Honestly it would suck/be unfair to get punished for playing it because since early today people started playing/streaming and people notified the ki team about it and they never responded. They could’ve addressed the issue and they didn’t.

I started playing KI to check on Shadow Lords because a friend was playing it, but I don’t have the mode. How come this guy has it? I saw many ppl playing it. I was late ro try it out? Can anyone tell me what’s happening?

@CStyles45 What about that competition you mentioned for people to win an early access code?

Be sure to give feedback to the KI devs on the mode guys. Go to this thread to post your findings Official KI Bug Reporting Thread Season 3

Why would I post feedback on the bug thread?

It ensures that your issue is seen by the entire Dev Team and can be tracked/logged.

That’s what Ive been trying to tell everyone as well. Your not going to get a code to enter in the Xbox store. You are going to get a patch sent directly to our console.

I got it this morning, at first I didn’t, then I signed out of my profile and signed back in and it was there, I feel soooo great about it, probably won’t sleep all weekend… only got up to reviving Jago before work this morning 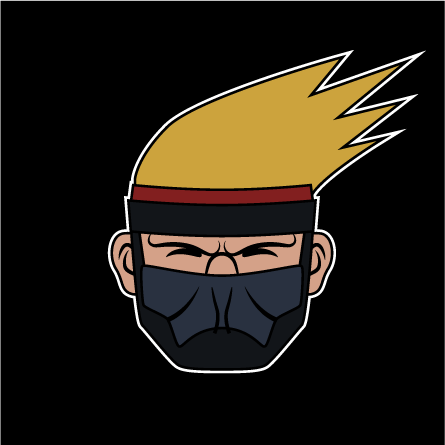 Basically everyone could access SL with a simple and legit procedure, so legit that someone could get into inadvertently…
What I’d like to know from @developers @rukizzel is: there is some risk using SL now (savedata corruption, ban from live, etc.) or we can consider it a “fortunate glitch” we can safely use (perhaps also keeping progresses even after the official SL release)?
Thank you in advance