What would you guys think of a rocker character with a guitar for their weapon? Male or female tho? 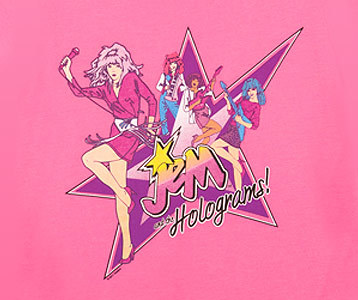 I’m actually kind of thinking Kim Wu will kind of fit that role (sans guitar, of course) in some way. Not to mention, Hisako’s alternate already kind of does with her Japanese pop star vibe or punk-rocker Jago with his keyboard sword.

What about a Heavy Metal inspired sorceress with an enchanted guitar 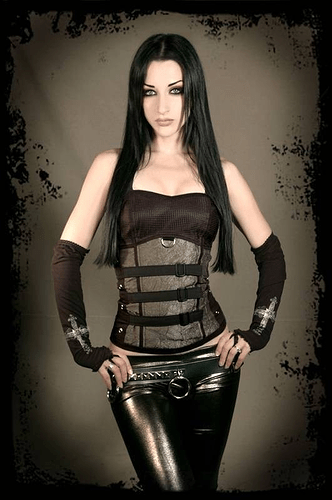 I dunno. I tend to think that it’s be VERY difficult to pull that idea off and make it as cool and hardcore and what not in practice that’s the idea itself sounds in theory.

I mean, is this character attacking with musical instruments? The rage in their singing voice? Or would they just have a sort “hellish” theme where maybe their guitar playing / singing does stuff like conjure a demon, open a hole in the ground, summon fire pillars, etc etc?

It’s hard for me to envision a character like matching the idea, but it’d be curious what you think as far far as specifics. How would you pull this character off, OP?

It has to be this guy or riot: 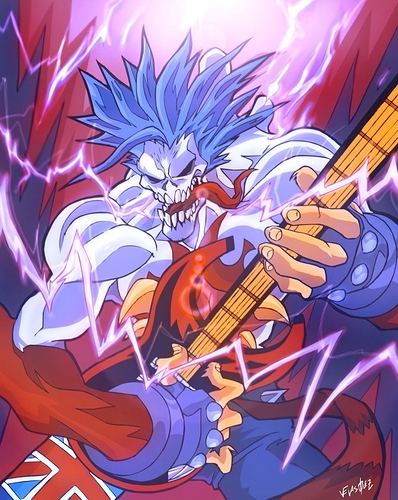 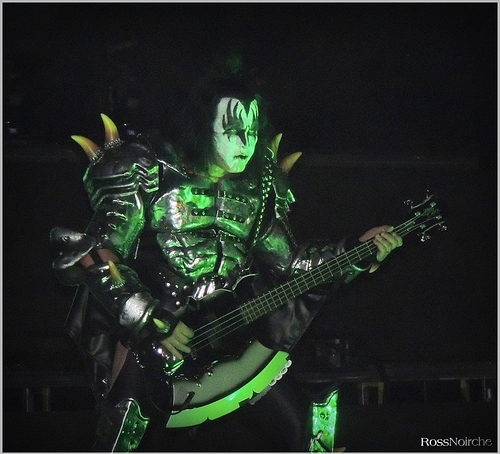 Miley Cyrus can be guest for KI season 3! 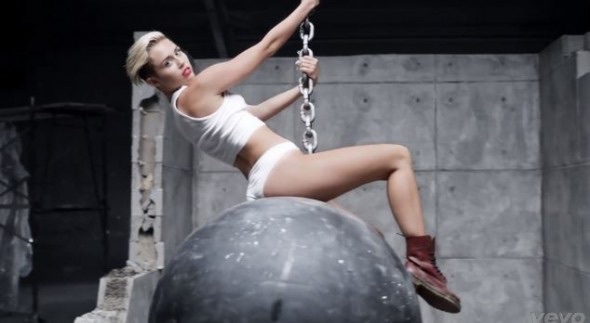 Wait… Oh all of you mean Rocker with guitar? Oops, wrong thread!

That would be awesome. Especially if it turns out he is the source of the KI Theme in story mode.

How would you all mix Brutal Legend and Lord Raptor? 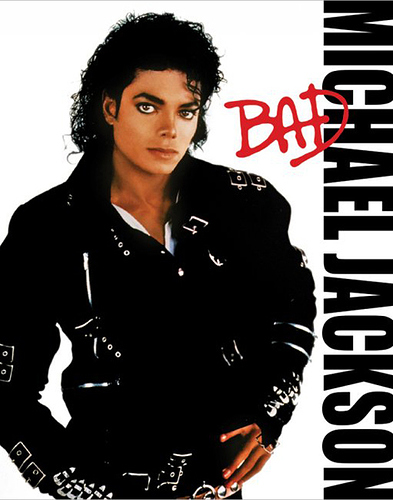 Why not!? KI can have Michael Jackson background music somehow.

As long as a Mick Gordon, Graeme Norgate/Beanland Celldweller/Atlas Plugged skin is available, I’d be down with it. His Guitar should shoot out sonic waves.

Maybe a rocker who sold his soul to Gargos for fame, now has a vendetta since he became washed up. I’d be interested in the concept. Heck him and Tj could form a friendship/rivalry since they’d understand the rise and fall of success.

Not the biggest fan of this character idea personally. I do think it would work better as an alt costume/accessories though.