A Slash costume could be cool

Unfortunately I never really liked charecters that are created using topics like these. Almost all of the suggestions feel…weak in the ki universe and remind me of other charecters that are the same like that pop idol using electricity in KoF 14, Or lucky chloe from tekken. Realisticly Utterly weak charecters in universe that are just there to push a theme. I don’t want a rocker, pop idol,or whatever that in game can knock fists with the cast but in the lore is untrained normal person with a regular electric guitar that will probably break in two when you hit a fulgore with it(or even accidentally hitting fulgore plasma blades eviscerating it)

some of the suggestions here are cool like the witch than can cast magic with the guitar. Kind of like Ember from the Danny Phantom tv show but then I think why not make that girl a real witch with a magic staff/stave and have the rocker costume with the guitar instead of the staff.

Other suggestions seem to be easily created in game with a heavy metal tusk skin with a guitar instead of a sword, maybe dress him up like a KISS band member or another band.

everyone in the cast can with differing levels of ease kill a normal fulgore unit. If a new charecter were to be made it would need to be able to be put into a ring and fight a regular fulgore unit and win with the abilities they have.

An idea that I had that I feel fixes this problem is a thug who is an impressive street fighter with dreams of making it big on the stage playing metal/rock misic but lacking the fine control to really shred on a guitar stranded in the slump of amateurism. He/she then enter a symbiotic relationship with the malevolent ghost of a prievious famous rocker that is powered by the shadow energy corrupting that world pre- shadow lords earth. Using the skills of the deceased rocker he/she rise to fame. Content with fame and power that becoming a big time rocker both the ghost and the host live the good life until the gargos and omen invasion where the ghost gets power hungry and persuades the rocker to go fight so that he can steal more shadow energy from the mimics and omen.

They would look like designs from shaman King with the standing right behind him like a giant shadow attacking with giant punches, swings from an ethereal giant guitar that creates ghostly explosions, block for him etc. 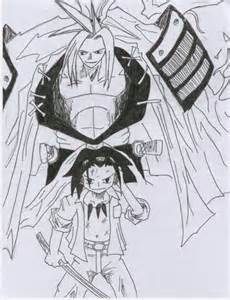 And in instinct the ghost would overshadow/posses the host mildly transforming him making him super human and allowing the host to fight hand to hand, create a his own smaller guitar using shadow energy(bladed, keeping explosions etc.) and flaming hair just because. 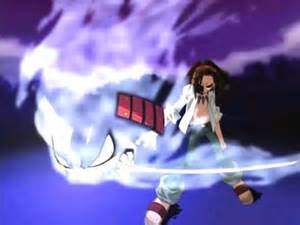 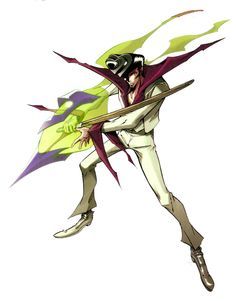 Now this I could look at and believe this person is strong, strong enough to kill a regular fulgore and Possibly be stronger than that level as well. I just don’t want to feel like I’m playing peter from the street fighter 5 story mode against psuedo gods, super human martial artists, robots with plasma blades, angry ghost girls with a naginata and the literal human torch(not literal)

Honestly I think Hair Metal would make a good theme for a demon, the promise of fame and riches is a kin to Satan’s brand of bribery.

I was kind of surprised this archetype wasn’t on the survey. If I-No and Lord Raptor taught me anything, it’s that characters that use electric guitars to attack are always the best.