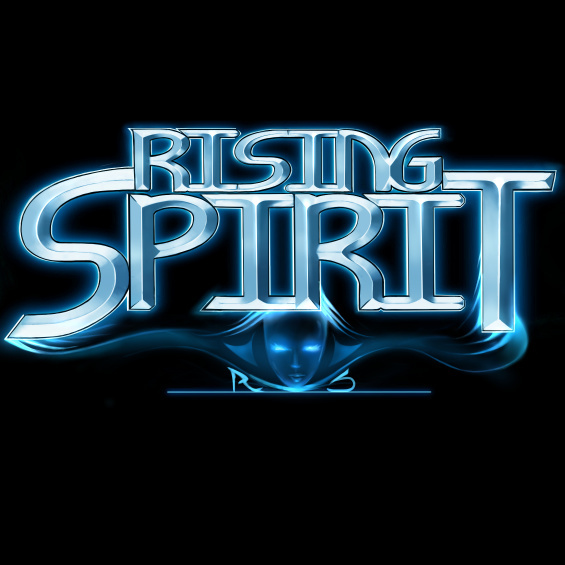 Since we now know that Omen of sorrow will be out later this year on Xboxone, PS4 & PC, But a NEW fighting game is on the horizon which is called Rising Spirit, Just keep in mind this is only gonna have 10 characters which may not sound like enough but the developers have confirmed that the price of the game will be at a low price. However here is concept art and Early Prototype footage of the game. 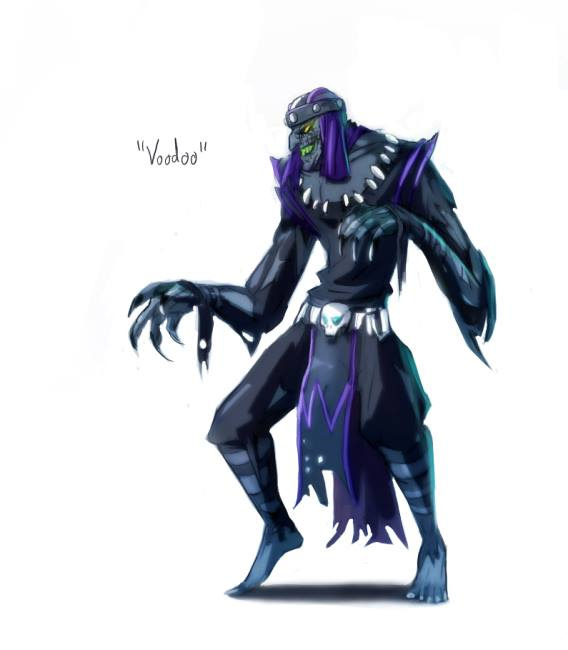 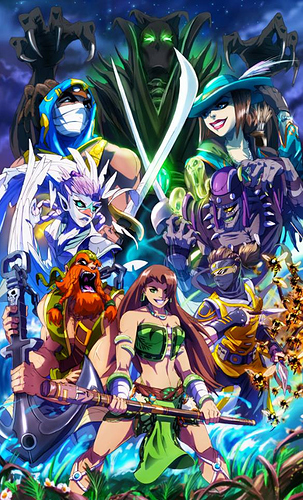 Cool! I like the art style. Hope to learn more soon.

Thanks for the info, man!

It is it kinda reminds of King of Fighters & Guilty Gear with the 2D sprites.

When this game ever comes out…

I’m gonna main the hell out of Voodoo

The Pirate will be my main because he’s ginger like me.

As for me here, I am going to main ALL of the fighters/characters in Rising Spirit

A new update has arrived for Rising Spirit -

This game looks awesome!
From the little looking I’ve done, I don’t think the devs confirmed any details about a price range or roster size so I’m not going to set any expectations.

Can’t wait to see more from this thread!

A new characters has arrived for Rising Spirit

Time for a little break from Reiko and wanted to show that we are starting to work on another character, Kira! Got some of her basic movement in there but its just a start. There will be more Kira...

A quick update on Rising Spirit showing off the combo mechanic of the game.

Theres not much information about what the game is going to be like to play… what are the developers aiming for… something inclusive and accessible like Fantasy Strike ? Or super Hardcore and Elitist like Guilty Gear ?

Thats great but are they planning to borrow those game’s execution aswel ?

Because that would be hella Redundant.

Oh hey these characters look neat i wonder how it will play?
“They’re trying to go for a blaze blue and or guilty gear type of gameplay”
Interest gone.

Then you may want to subscribe to their channel