Poll: Did Your FAVORITE Fighter get an Ultimate? 🤔

I was inspired a recent Ultimate-themed thread from everyone’s pal @VerminatorX to ask you all a simple question:

There are currently 29 fighters in Killer Instinct, and 15 of them have Ultimates. Did your all-time favorite receive an Ultimate?

I really lucked out on my end, because just about all of my favorites (Riptor, Sabrewulf, Thunder, Aganos, & Kilgore) got Ultimates, and only one of my personal top picks didn’t get one. (Eyedol)

Did your favorites luck out and get an Ultimate? If not, which characters are your top priority to get an Ultimate next, say- if the KI Team asked YOU to select another five fighters for a new Ultimate pack?

If Wulf didn’t get an ultimate I would have been dissapointed. But thinking that way I find hard to believe that characters like Spinal and Orchid who were faces of the game didn’t get theirs. I wish all characters had ultimates, at least KI characters (you could leave bosses out if you prefer)

I really wish Kim Wu got one. I’m sure there are some really cool things they can do with her!

all three of them did actully.

Ultimates for ALL of the remaining KI characters, please 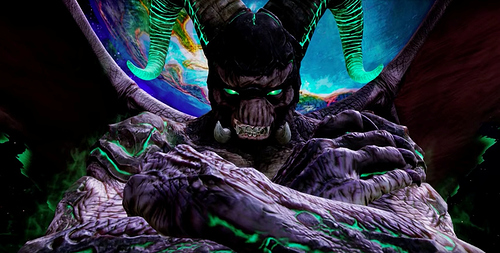 Of all the fighters who currently don’t have an Ultimate, Gargos surprises me the most- Between him being the Ultimate “Big Bad” and having the Season 3 Shadow Lords story mode centered around defeating the evil gargoyle, it’s still hard to believe that the KI Team didn’t include an Ultimate for Gargos to REALLY rub it in that he thrashed you with a supreme victory at the final battle:

Humanity is enslaved, the Earth is conquered, and Gargos kicked your ■■■ so hard, it’s in another dimension.

Sadira, Sabrewulf and Kan Ra are my three favorites, so two out of three! I’ll take it. I’d still love to see Cinder, Orchid, Spinal, Gargos and Eyedol get ultimates. Something tells me those would be really cool.

I’m waiting for Orchid’s ultimate alongside one for Shin Hisako and Eagle (Gargos too).

No Orchid Figure from Ultimate source and the only character not not have her DLC skin raffled off ever.

I dont get it! I want them for all characters and is what I had hoped for! Oh well, maybe E3 will make is die hard ki fans happy!

Yes, Aganos got an ultimate, it also helps it’s one of my favorite ones in the game.

ORCHID, Spinal, and Cinder should have ultimates.

Kan ra didn’t get an ultimate and I’m tight.

would be really cool. 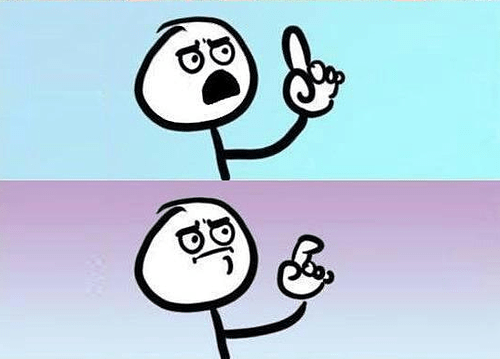 Well, obviously Cinder’s ultimate would be lit, no question. I’d be really fired up to see that. In fact, I’d probably have a meltdown.

Not great, but it’s early and I’m tired, so it’s the best I could do lol.

Technically Shadow Jago is one of my favorites so…yeah.

Sabrewulf, Jago yes but no Ultimate for cinder or Hisako

Sabrewulf, Jago yes but no Ultimate for cinder or Hisako

Hisako has an ultimate