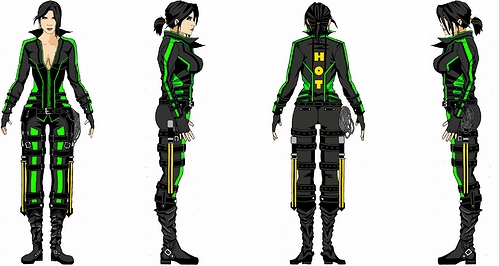 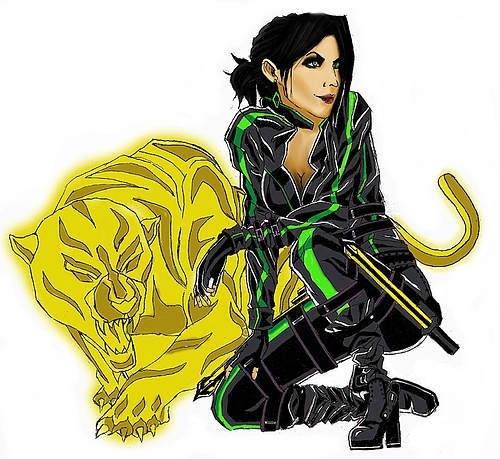 I love the jacket.

Wish it was in the game she looks more like a spy in this concept art.

Neato, very nice, and not bad at all man

That is very nice.

Instead of giving us guests they should give guest costumes/accessories. Based on your designs I could easily see Orchid dressed as Joanna dark for example.

So Nina Williams with batons. I can get behind that. It’s a cool look.

Especially if they gave it some color.

This looks super Joanna Dark to me.

I still can’t understand why MS hasn’t given us cross promotional outfits or colors. Joanna dark orchid, Lara Croft orchid. There’s so much they could do.

Yeah, pretty much that.

I wanna see all characters drawn!

Wonder if orchid will ever rise again…

Give Kim Wu K-Pop attire than the accessories. Something like Girls’ Generation or Black Pink.

do you made that ? cause im really impressed,but instead the green outfit i was thinkin totally black with a little variations on her green patterns

for the moment i have elements to make an alternate costume for kan ra , hisako also eagle i continue to collect every day ideas for the rest of the cast i don’t want to make a forced costume if i don’t have exactly the vision of what i want to draw

I actually have no idea of Kim but thanks for the proposal, I will keep it in mind when I work on it