After looking at these:

So looking back,what iron galaxy did with the costume for Thunder a more appropiate design attached to the traditions of the tribe Nez Perce and its legacy, that made me think,what if they do something similar to Jago ? a more traditional costume for jago accurate to the Tibetan traditions,so i drew an idea for that alternate costume,if you have an idea for a new costume for jago,please post here [full] [ryk]

What other alternate costumes would you have in mind for the other characters? 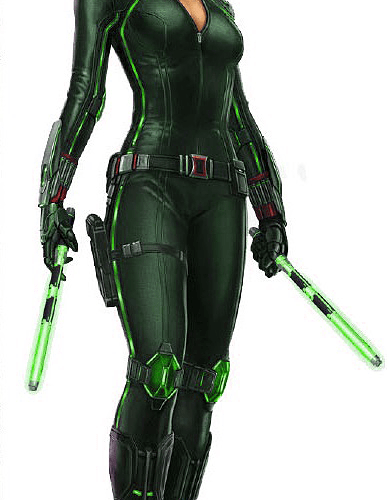