All other discussions will be either merged and/or locked moving forward. 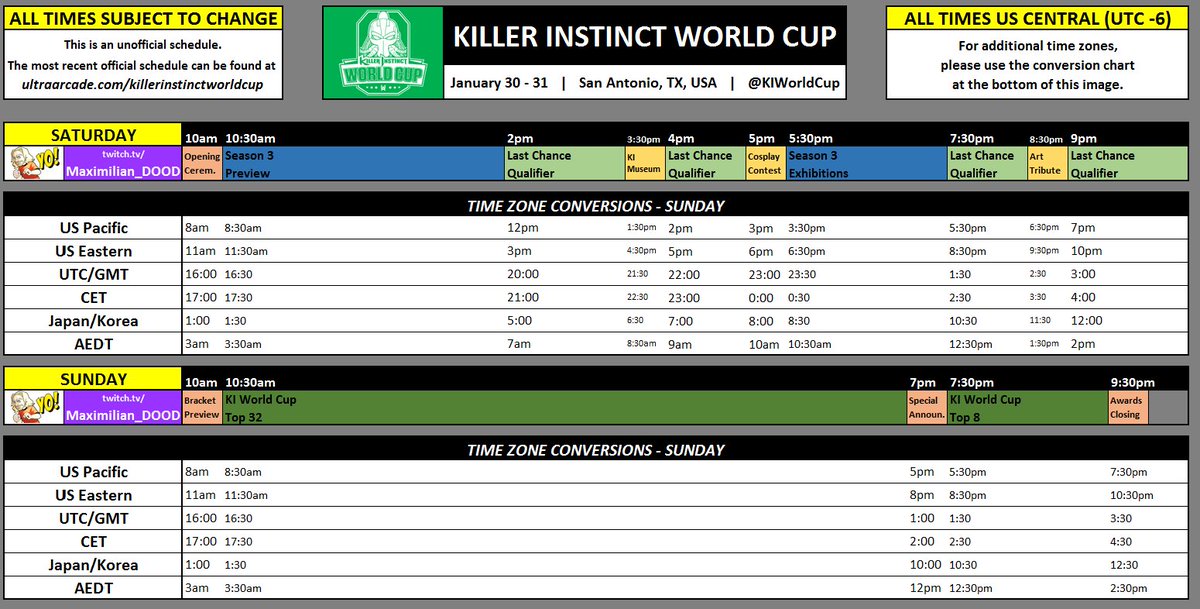 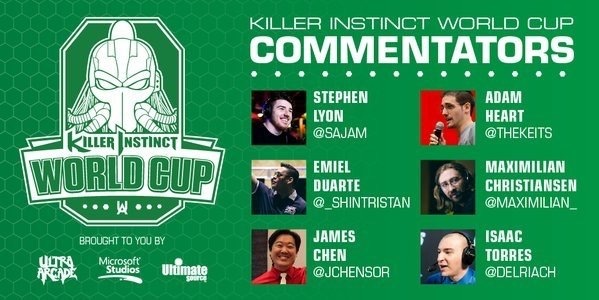 I thought this was locked. Oh well… 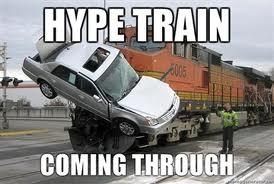 I submitted the Reddit link to the stream. Lets start this dudes. Tweet out the stream as well. 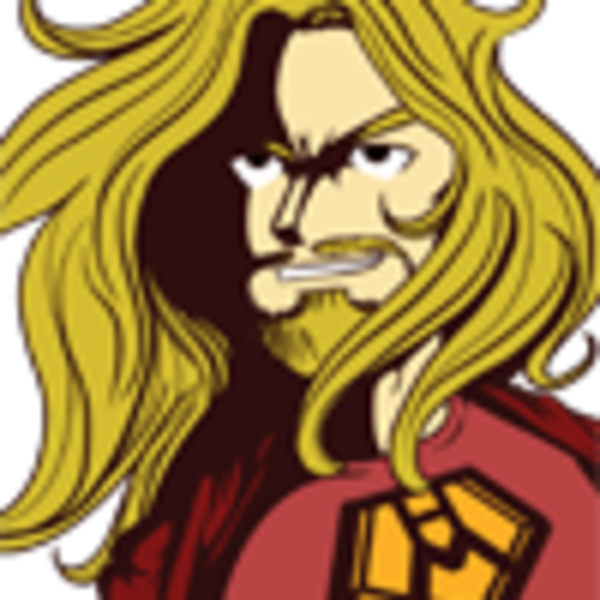 ScrewAttack at the KI World Cup

It’s coming up to 3am here in Australia, and I’m on the edge of my seat. Can’t wait to see what Season 3 will serve up, and watching the best of the best go at it. Let’s dance!

So that Kim Wu Trailer was awful.

After watching the gameplay, i began to enjoy the new lighting, VFX, and Kim Wu’s animations, but in the trailer, there was almost no impact. The animations they showed were cringeworthy and stuttery. Her face is very odd looking. And overall, the Trailer direction was not good. The Season 1 Trailers were SUPER HYPE and didnt even need to show too much in them. But the S2 and S3 Trailers have been really lacking, and getting worse.

Also im a little concerned about the new lighting. IT LOOKS GOOD. But it feels VERY much like they are trying to match StreetFighter. KI’s lighting has never been an issue, and has always looked great and iconic. But Kim Wu’s Stage looks very bland, washed out, and just DULL.

Love the lighting, hope it will do wonders for the game in other stages aswell.

What I really want to hear though is a release date of March 1st. Or even better, that they moved the release date up to februari or something, cant wait, and I’m not even good at the game

Yeah I like her moves and even animations for once but the face… it needs work and it’s not about attractiveness it’s about it’s just bad. This is some SFV Ken face bad. Hope they work on it before release. Just looks chunky… maybe a smaller hair style. I might appreciate her stage more if her stage was at night and the neon lights were up and it looked less like a SF stage.

As for the Season 3 changes I always love the big changes to the game. Sabrewulf def got hit the hardest though. My Sadira doesn’t seem much different.

I felt completely different, I was overwhelmed by the looks in the trailer, in large part probably by the way Kim Wu’s stage looked and the lighting, the atmosphere was just awesome. (Might also be because I’m not really a fan of the industrial levels like riptor and cinders).
That said, I had to get used a bit to her looks, ‘but’ was still thinking her face looked way, way, waaaaay better then Orchid…

When there’s an archive of the stream, please let me know as I missed if they got Kim’s ultra or not. Like her theme/the nods to the odl one is blatently obvious and I am pleased with that fact, Rash having two taunts is interesting - wonder how that works in game button wise.

Might pick Kim up for a secondary instead of Aganos as she’s pretty much a rushdown char (correct me if I’m wrong everyone). Curious that Fulgore wasn’t changed very much - I know he’s not bad but changing the heavy laser is frustrating as you’ll now have to calculate ranges probably by site unless us blind players figure out how to solve that, which we might eventually…

Not going to lie, I was rather interested in the character change and it still was able to wow me in the end. Some good some bad overall fun. Kim Wu though…OH MY GOD I love what that did with her. The design, animations, stage, music all absolutely amazing. Instant season 3 main for sure!

Her face is very odd looking.

Looked fine to me. She looks authentically Asian now instead of that Janet Jackson look from KI2. THAT was horrible. The bone structure to her face looks correct, her eyes have a natural shape that looks Chinese, and isn’t some overly anime looking character. She has oriental heritage without being reduced to “stereotypical”.

Of course, we only saw it on stream too. The stream isn’t in 1080p 60 fps, the way WE will be seeing her, or 4k, given what the PC specs are. We only saw maybe like 360 or 480p, which is a horrible way to judge anything graphically at the moment. Maybe soon IG will put out a video on the youtube channel showing the character in much better definition, as well as the stage, so we can get a better idea graphically what to expect. Given that I’m on a 6Mbps connection, I can’t have the stream at high quality so I really can’t see much detail.

The one moment where I did see her face though, she looked good to me. I think I have a season 3 character to mess with now.

I feel Cinder got nerfed harder than he got buffed, really hard. The now ultra punishable flash kick seems useless to me. I’d like a playable character or two from every season to be able to use really well.

My big issue is really ANY skin texture from S2 or S3. When you compare the human characters from S2 and S3 like Maya and Kim Wu against S1 characters like Jago Orchid and Thunder, you can CLEARLY see that all human features (even movement) in S1 are WAY better than S2 or S3.

Not really digging the Hit Stops, a trend IG seems to be continuing in S3. I was hoping Kim Wu would play smooth like the S1 cast. I get the whole down to earth girl thing but, damn at least make her an 8 out of 10 on the attractiveness scale.

I know i was the first one to leave a negative opinion, but let me be clear:
#EVERYTHING SHOWN WAS SUPER HYPE!

I just figured honest concern would be also appreciated.