What’s your wishlist for new characters in a season 4 or sequel?

Riptor
Riptors cousin
A big riptor
A pack of riptors
A geriatric riptor
Riptor gynecologist
And just to be different, a riptor

Would anyone be interested in joining this group for their wishlist?

More new beasts, creatures, and monsters as well as aliens and humanoids

How bad asss wouldit be to have preditor vs Riptor, or turok vs Riptor?

I would love to, but the link says it’s a closed group. How do I get in?

Technically speaking Eagle vs. Riptor is pretty close to Turok vs. Riptor.

I know that seems like a lot of characters for a 4th season and beyond, but I’d be extremely happy with any of these.

Just add yourself to the group.

2.T-Rex like dinosaur character, another war machine in spirit of Riptor, but big and hard hitting.

Some kind of character that controls another character, like a puppet master or a STANDURU! from JoJo. The gimmicky-ness would be crazy! (The closest thing we have to this is Eagle but I think that’s more assist based, maybe more crucial to their gameplan)

Maybe a scientist from ultra tech being corrupted by a sprit while researching Hisako. They would fight in unison against ultratech after the spirit showed him the error of the companies’ ways.

Or maybe instead of unison, the spirit only uses the scientist as a vessel (an indictation could be green glowing eyes) since it has to be connected to some material object be able to move. When the vessel is hit, his eyes turn back to normal and the a green mist hovers him, staying out the line fire. He comes back into the vessel once he’s no longer getting hit.

Or since you guys like Riptor so much…just have a Riptor controlling a Riptor. Done for the day. 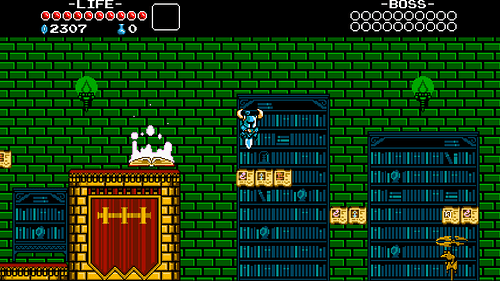 Downstab.png1600×900 87.5 KB
After playing Cuphead it made me want to check out a game I’ve always meant to but never have: Shovel Knight. And of course Shovel Knight has the Battletoads featured in the game. KI should return the favor. Give Tusk a full armor set like SK and a shovel for a sword. It would be perfect for Tusk’s OTG move where he jumps up and hits a downed opponent with a downstab with sword. This is a Shovel Knight move. Give Tusk the armor and shovel.

And a Cup guardian with a smiley face on it too.

Oh, well, What the heck- Sharkman

uuuuuuuuuuuh pimple, zitz, dark queen, every character from battletoads, inspector gadget, ed from get ed, 7 random marines from one piece as a single character, a toothpick, clippy as a guardian still waiting for that actually legitimately, and uuuuuuuuuuuuuuuuuuuuuuuuuuuuuuh big band from skullgirls 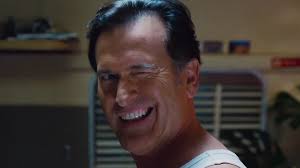