T-Rex like dinosaur character, another war machine in spirit of Riptor, but big and hard hitting.

Like Thunder, the Boss T-Rex from Turok: Dinosaur Hunter? His end phrase: “Would you like fries with that?”

In all seriousness, I would LOVE LOVE LOOOOOOOOVVVVVEEEE to have a whip based fighter, like Ivy from SC series.

Maya with a Riptor mount…

Can you even imagine the salt?

How about… Riptor with a Maya mount.

Just be happy it isn’t Riptor with a Sadira mount weilding daggers.

Haha, I was going to say, the only thing more annoying that Maya/Riptor would be Maya/Sadira! I’m right with you there with the whole “your character is cheap because juggles” thing, I like using Sadie too and even though I’m not great with her I’ll get random salt just because Sadira. 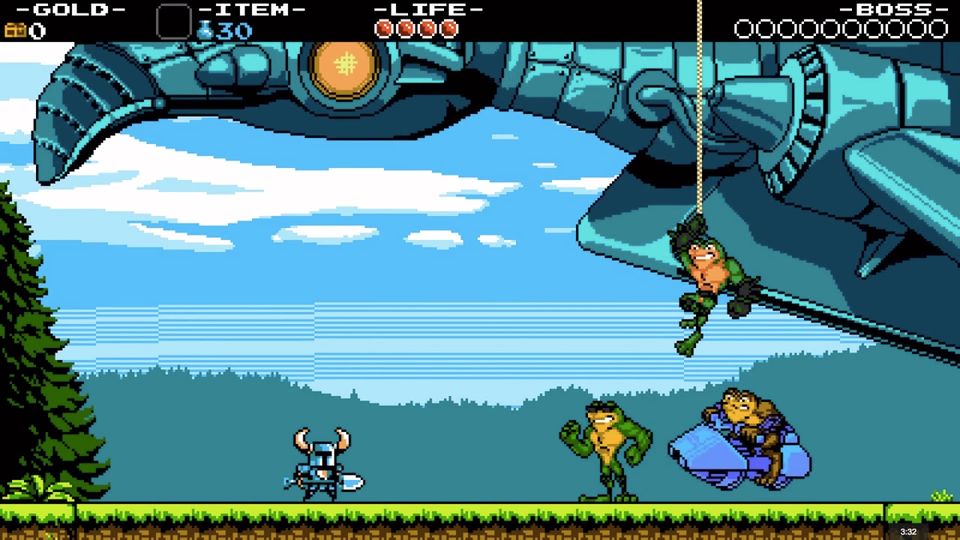 Any inspirational ideas from

Check out my link to the group page. I’m working on a KI live action TV series for one of my projects.

Ideas are not lacking …
An interesting suggestion would be a warrior led by a spirit of light or a guardian of light. That’s because, in the comics, Gargos comes back in new shape. It could be a woman (an employee cut off from the company, or daughter of one of the important officials), who would be a key character for some point to be clarified, both by the Ultratech, as well as the Lords of War story. She would have as place of residence another country (Brazil perhaps), but would help the company indirectly.
Another suggestion would be another character linked to humans: a new member of the Rebels, without prejudice to third parties.
Ultratech would also need more reinforcements, as some allies took other directions, according to the comics. Kilgore and Fulgore deserve to return, without major changes in appearance, as they did not complete their missions, and the suggestion of a C unit that would house Aria’s systems as well as reinforcements for the company could be welcomed.
As Tsar is already right in the game, at least one more character or two to defend what remained of Coven (not counting the new ally) would be good for the KI story.

Here heaven characters how about corax, he is tengu heavenly bringer of war Tornado , he is djinn of winds. Lightning , dragon of storms and he is bringer of storms he chossen Kenneth Jupiter & Kenneth jupiter code names is boltstrike. Gaia , earth goddess

A girl can dream… 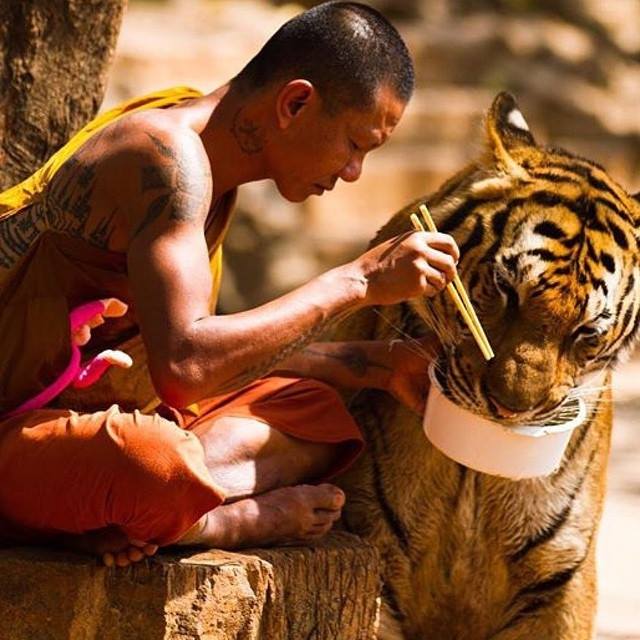 Story after eyedol and gargos are destoryed General Discussion

Something similar to a Shokan.