Karin has what I call resting b.itch face.
Also those are promo shots of orchid. I wish she looked like that in game.
At least it was in game kim

When the cam zoomed in on Kim it looked as though it was stuck on low Rez textures, the kind you see on object in the distance.

That said… People prefer cartoony faces on women these days. It’s not so much that these women look like men, but the closer they get to real people, the more likely it is that they fall into the Uncanny Valley. Real Women usually have slightly pudgy faces or pronounced cheekbones. Video games tend to smooth out those details to make characters appear “cuter”. It’s a steep climb out of the Uncanny Valley.

THIS is what I call pretty.

Really? I couldn’t get over how ridiculous her rotini hair curl things looked

I still waiting for her Hero Art, then we can see how she really looks like!

With the Hero Art, we will be able to see how IG/MS have made the design of her face (I guess they first make the Hero Art, then after that, they create the 3D model, right?)

On the subject of KI hair, i love whomever designed Kim’s ponytail physics. that outro animation is stellar.

So one character makes your friend uninterested? Sounds like you are wasting your time.

And women. lol did you see that bearded Ryu

I didn’t say that at all.

Simply that the PC version is coming out and I’m super hyped for season 3 and after showing him the first major reveal, we were both let down with what we saw. Kim-Wu isn’t exactly the face of the hype train we all hoped for. Ugly face or no, Kim is a pretty bland choice to spearhead the new season. At least to the people I talk to.

And you find a problem with that?!

Look her face in this picture that I found in Google Images: 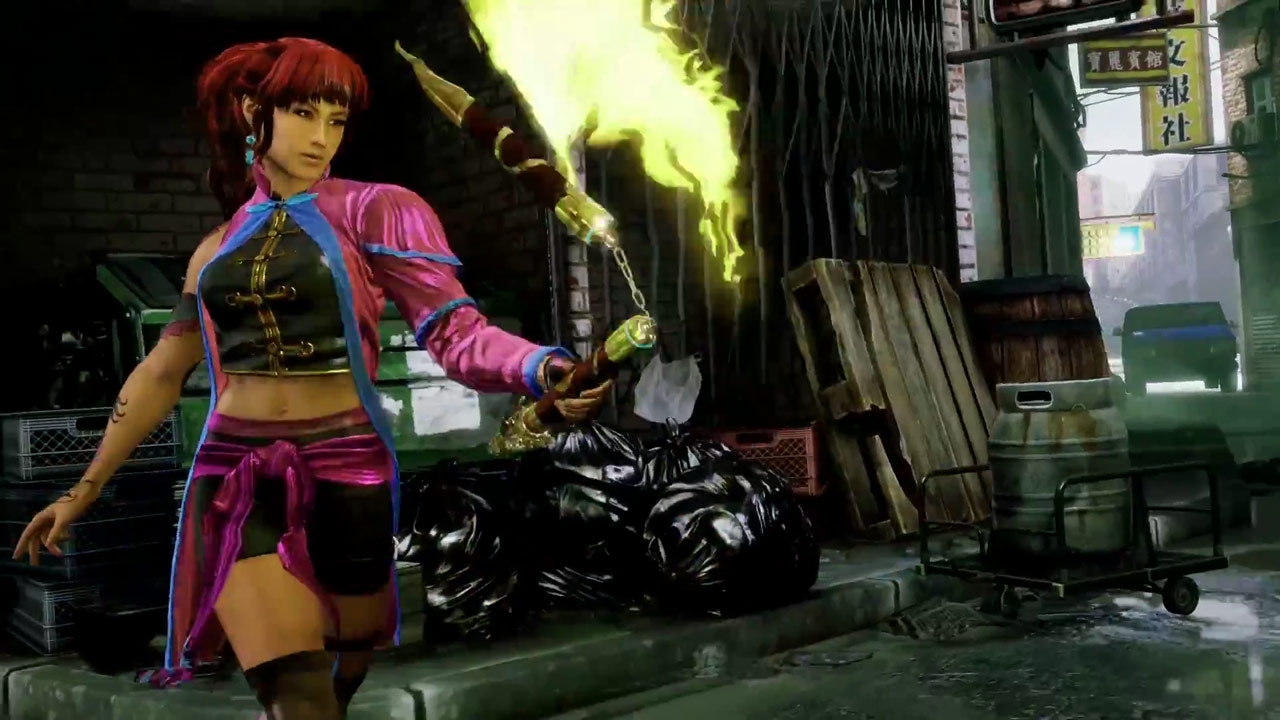 Also I found this gif of her intro

@RTA07
I think Kim Wu look badass in this gif

it’s the same issue than with Orchid, as I said before.
Kim’s face only looks good with a source of light in front of her face.

If you see the video from where that image comes from, that is the exact moment when the nunchaku comes across her face, lightning her face up, and making her look great. It’s the same with the picture LCD used from training mode to prove a point.

http://forums.ultra-combo.com/uploads/default/original/2X/8/81bc8d5979b653ad786fb327453858b2fd5a2001.png
Kim’s face looks good in the training stage (which I have said many times have the most natural and good looking source of light from all the stages in the game)

Orchid’s face looks better with a source of light in front of her. When her face is not lightened properly it looks flat, just like Kim.

Honestly, coming from a huge Kim fan, I think she looks fine. I never had any expectations for them to give her a face on the level of a model out of Victoria Secret lol. I think this is becoming way too big a deal no offense.

Orchid never looked better than here, and another rare shot when she was bent down with her mouth open. 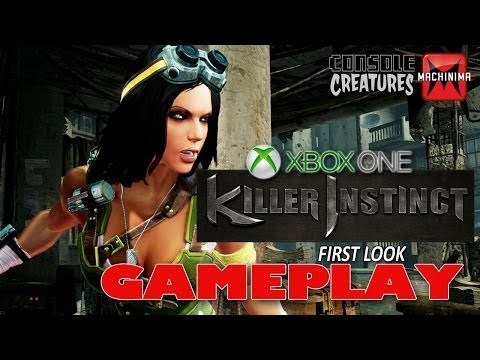 Posed 3D shots from the PC models, and not in game as seen here. It’s like DH enlarged the mouth too much, and somethings not right with her neck area. 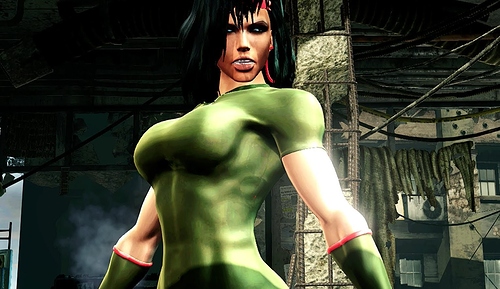 .how I wish the in game models could look like the 3dmodels!

The 3D models should be available for us to view like injustice or mkx character viewers. I’d love that.

This one is the best Orchid render I have seen. Also has a tiny shade of black lipstick which would have been cool to highlight the Black portion of the B.Orchid name. She looks perfect there, what the heck happened and why can’t any of the other faces in the game reach that level of quality.

The more I look back, the more I’m okay with her face. She’s cute but maybe needs more lighting

I agree totally . I don’t even play or like orchid but . That posed 3D shot from pc it’s just the way she has to look like .

.I can see a beautifull woman there.