I mentioned this in the old forums a few months back, but I would love to see a Killer Sadistic Clown concept for KI.

Some details about his character:

He should be horrifying, dead inside, but with a smirk of red that’s from the blood of his victims. He is only happy when he is punishing an opponent and gets extremely jolly when he’s performing an Ultra or No Mercy.

For a weapon, he should carry a giant mallet (the ones used in the classic carnival game).

Other ideas for weapons: 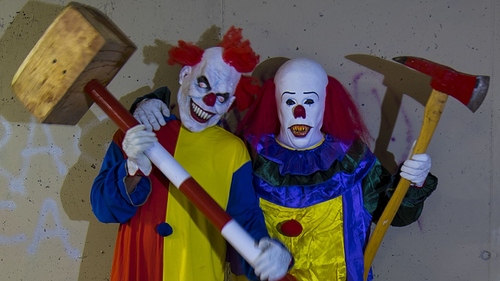 I have more to add to this subject, but for now, I’ll just leave this here: 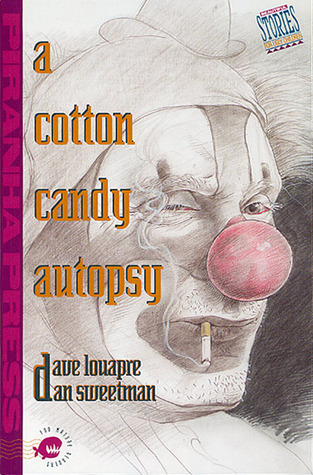 This is real Killer Clown! 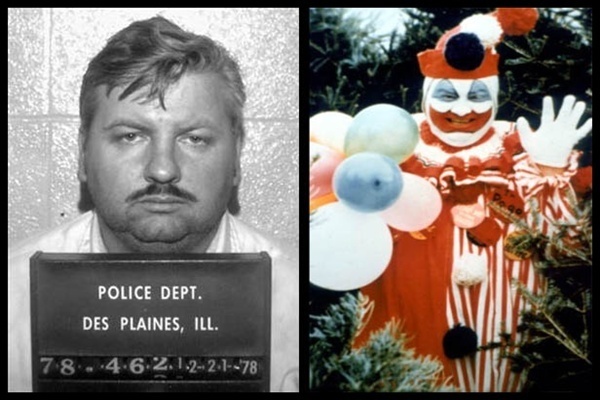 ^ He was one of my inspirations, that dead look on his police profile shot. Coupled with this:

^ these guys got sued for this prank lol

Another inspiration for the character:

MadCap, he’s a crazy super human who can’t feel any pain, dresses like a clown, and can infect people’s minds to become completely care free and lose all inhibition. 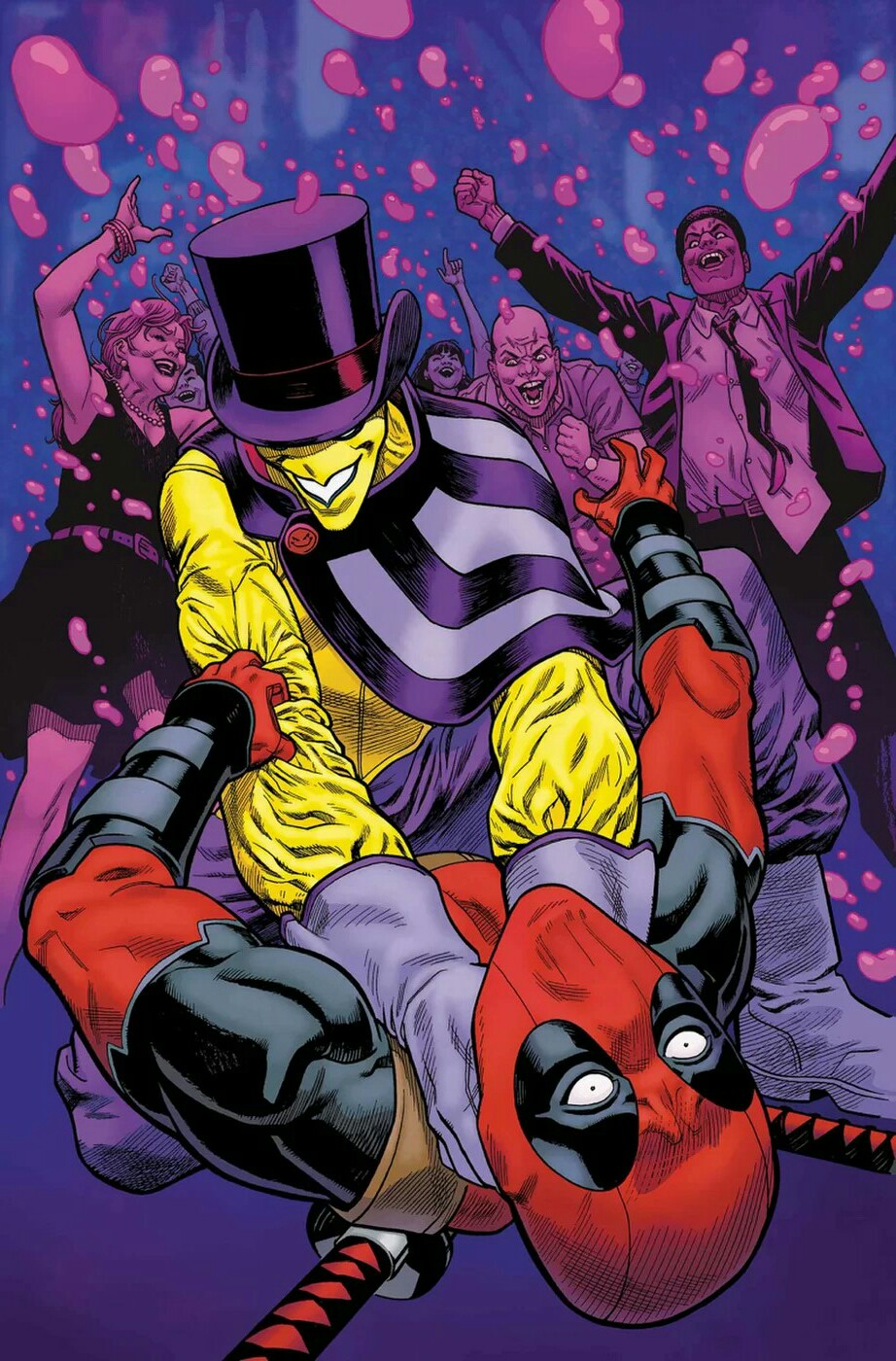 The man who would become Madcap was a religious man belonging to a group that organised a trip. This man, his parents and his sister Katy went to the trip in a bus, with some other forty people. Terrorist scientists from A.I.M. were trying to destroy... 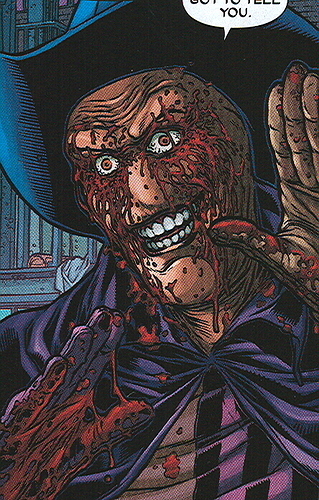 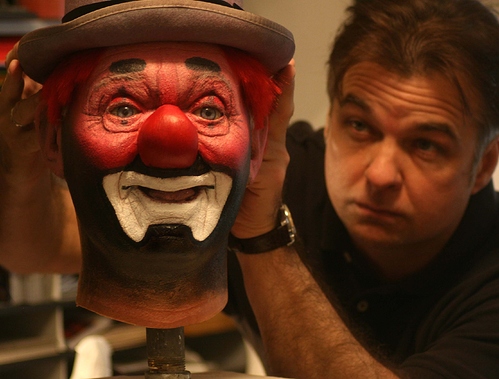 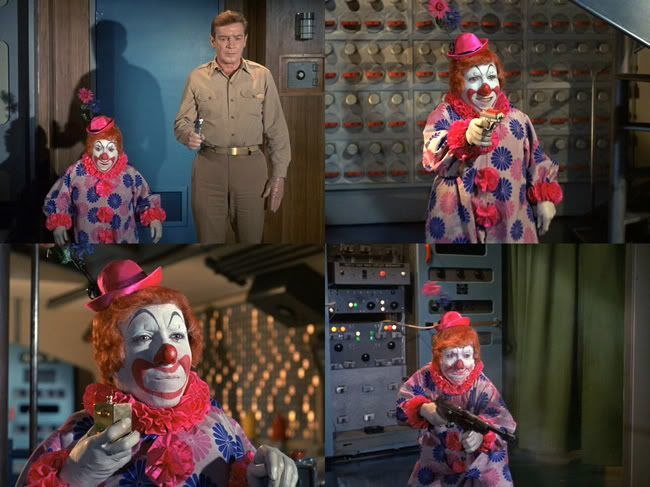 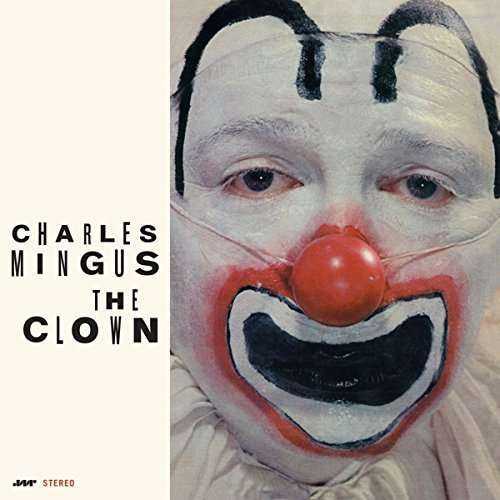 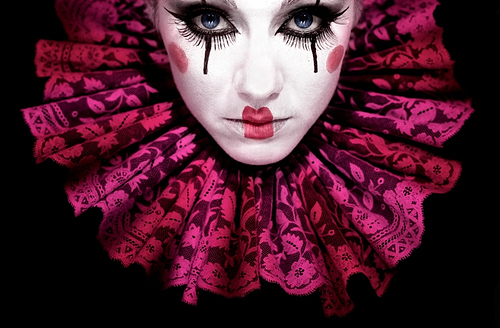 I think that they could do something absolutely terrifying with this archetype.

If SF can have Skullomania, KI can have an evil clown.

This thread will give me nightmares lol.

What about the creepy hill-billy clown? A la Captain Spaulding 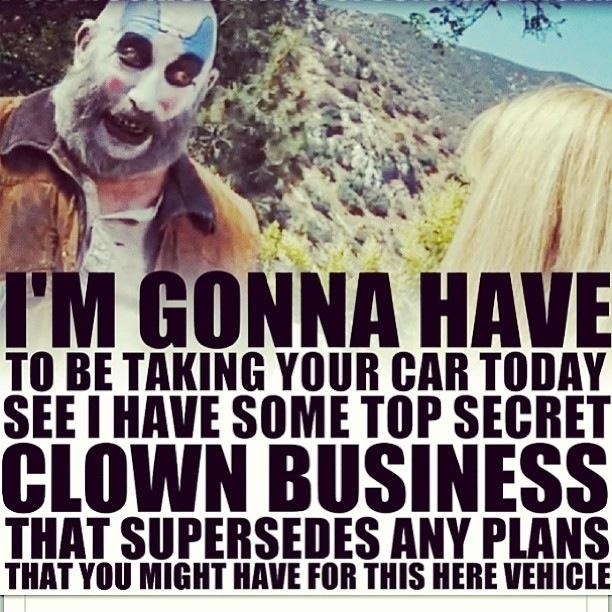 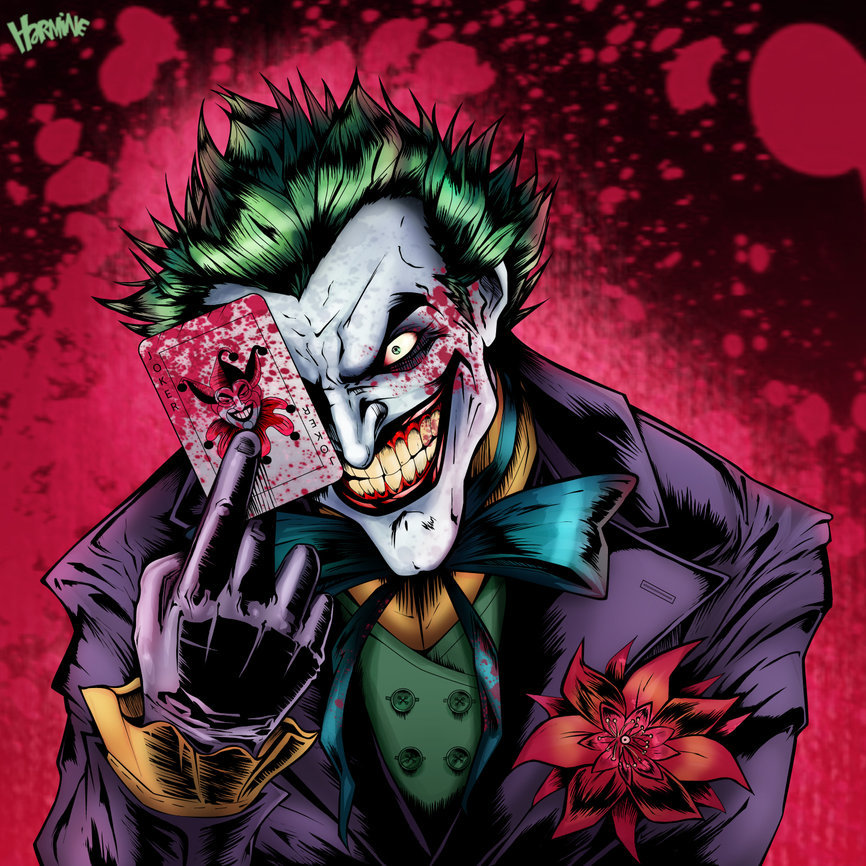 LOL dumb example there sorry bud theres a difference between those things and a clown you cant just use that example for anything why not put anything in then? why not a bird? why not a dog? rash is ok because his a guest, think before you post your smartass reply next time

My point is that KI is full of ridiculous archetypes, always has been. Why not a clown?

Have you stopped to consider that your limit is different than my limit or the OP’s limit?

Or are you one of those “stop liking that I don’t like” kinda guys?

Killer Clowns are definitely part of rhe horror genre and multi media fiction. A psychotic serial killing clown would definitely fit the bill for Killer Instinct. It’s also not putting “anything” in KI…that would be more like…creating a fighter based on a chili pepper or carrot, or something stupid.