If there is a third guest character

Two questions here actually. If there is a 3rd guest character, who would you want it to be?

Second question, if there are three guest characters in total, who would you have wanted for all three?

Skorge from Gears of War! An awesome dreadlocked chainsaw staff wielding subterranean dwelling monster would fit right in with the wacky cast of KI.

Arbiter was the only other guest I wanted, so Rash was just a KILLER bonus!

I would take either:
Joanna dark: she would play look orchid meets deadshot from injustice.
Skorge: have his chainsaw staff
Frank west: have tons of crazy weapons he pulls out of no where like a grocery cart, chainsaw, bat maybe even a zombie.

I know this isn’t a popular option but I’d love to see a Fable character.
Fable legends is in beta right now, it might be a smart decision.

Jack of Blades anyone? 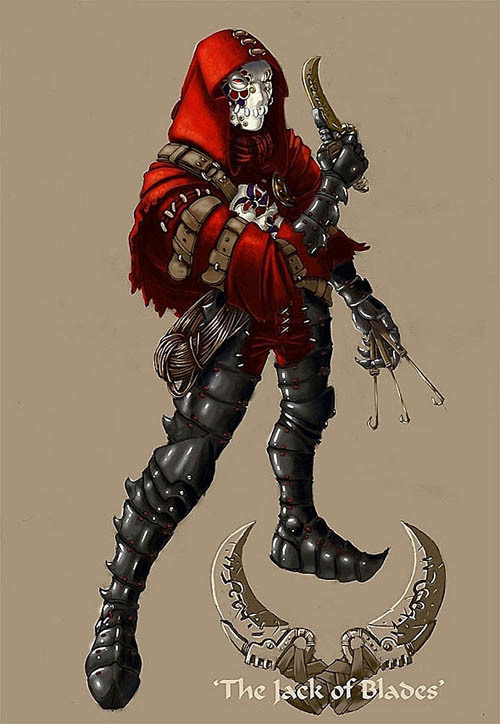 Skorge from Gears of War!

THIS! There’s no other character that could fit on KI right now. I feel sorry for Joanna R.I.P. She’s officially a revenant now. That Arbiter!!!

Please explain the inconsistency of a character that is 500 years ahead of this time being in this game. Time travel sucks. Remember KI2?
Gears of War still going on so its very good for KI.

Agree with you. I prefer Arbiter than her and that’s why I’m very excited for Arbiter. But this thread about “WHAT IF”. Understand?

Got it of course. But it also decreases Eyedol chances to be in the game due to arbiter. He’s another giant monster so…

Eyedol chances to be in the game

I wonder what does Eyeful’s height in new KI? his will be same Aganos?

Arbiter is from a dystopic future where the halo rings destroyed almost all life in the universe. A few flood forms is trying to go back in time to infect everything. The arbiter and a few surviving elites are trying to stop this so he tries to go back in time. As a result,time becomes unstable and the future mixes with the past. Both times are now merged. Future and present are one. Not much is merged with the oresent due to almost everything getting destroyed. Gargos is curious about the flood and tries to ally with them. Ultratech sees the Arbiter as a threat. Etc.

To fix things that’s wrong with him on the first game. He’s rushdown so shall not be gigantic. Like said before he has 2-3 movesets. With the correct body size he can be a beast of a character. Slightly op since he is a boss. We need Eyedol in this game all new or it gonna suck very fast. Boring as a result…

I don’t think this reduces Eyedol’s chances at all.

If Joanna makes it in would her retro be her n64, or Xbox 360 costume.

Microsoft could argue about this… “Wow we have arbiter, why do you insist with that thing called eyedol? We hate him. We also made a Golem to replace him in the game. Please stop asking for Eyedol” (He’s not profitble after all) ¬_¬

Clearly they listen to the fans because the devs themselves said they didn’t understand the appeal of a character like Kim Wu yet what do you know, Kim is the first major character in season 3.

Can you explain me about why Ken Lobb hate Eyedol?