It could really work

I would love to see her in the game using gadgets and guns, I hope it happens.

This could easily be the Pinical: 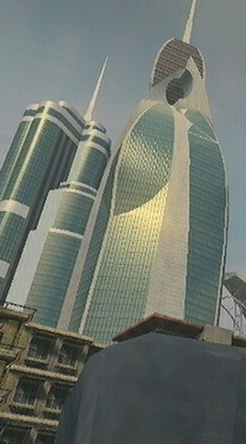 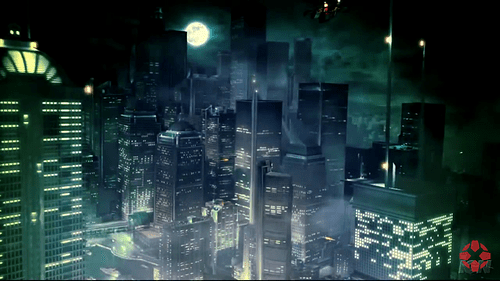 Another vista that could fit KI perfectly: 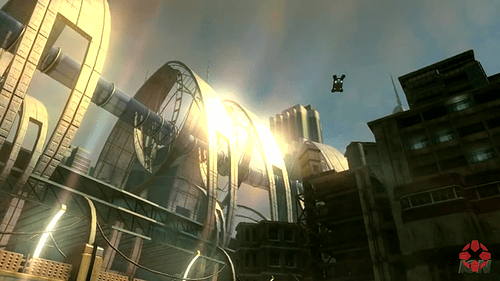 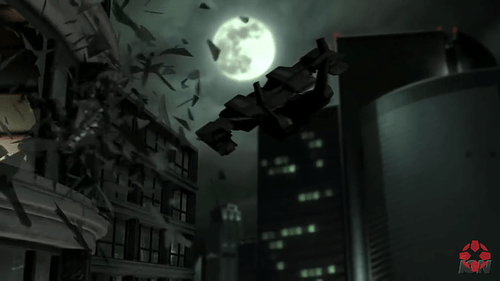 ALSO we know in KI that there is more than one super company arming and producing weapons for the mass market. We know that the fulgore and Riptor programs were made to take over thoes companies and seize power.

We also know that DataDyne instead of geting into robotics and biology are more focused on aliens (PD1) and enchanted weapons (PD0). We know that some of the board of members at dD are aliens themselves with their own agenda.

Tying all the above into together and mixing it with the KI lore that Aria hates aliens demons and monsters then u get two very agreesive and dominant companies both at a secret war. DataDyne could easilly be that other company.

Yes on finally getting a true rooftop within the heart of the city stage for Joanna Dark.

A skylight window in the center for a 10 story fall stage ultra.

I think it’s a bad idea to make her play like Chris from MVC3.

Joanna should be a gun-kata practitioner who wields dual Falcon 2s and does fancy things with them. Examples of gunkata practitioners in games would be Dante from DMC, Bayonetta and Luna Himeki from Vanguard Princess.

If Joanna ends up being the “gun-toting” character then it only makes sense for her to utilize gunkata, as that sort of flashy style fits KI perfectly. It would be a bad idea to make her play like Chris, as Chris only aims and shoots in a rather boring manner. He doesn’t perform any tricks with gunplay or acrobatics, he just uses guns as tools and nothing more.

I like the idea, but not for Joanna, it just does not fit her, staying true to the source and making her fun is way better, it would be like making Rash fight by throwing the bike and attacking with the surfboard, yes he uses both those things but not in that way, both KI fans and Perfect Dark fans would lose, KI fans lose getting an original character who uses Gunkata, and Perfect Dark fans have Joanna Dark not playing anything like herself.

The best way for her to work is by using the guns and gadgets in the game as specials and her instinct, and hand to hand combat and the butt of her guns for normals, and pressing three punch buttons gives you her dodge roll.

If they’re putting Joanna in the game at all then they would need to make her the gun-kata character, as putting in a second gun user would be redundant. There is absolutely no reason why the gunkata character shouldn’t be her. Since she is acrobatic and athletic and dual wields guns it is the most logical thing in the world to give her gunkata. If anything, it is illogical to NOT give her gunkata. Your idea doesn’t make use of her athletic skills and just reduces her to being a weapons showcase girl.

Well, I certainly think the singer in the sing is amazing, they should do a tusk song.

The gunplay is awesome, it kinda makes me wish it were 3d and able to circle around like scV.

Joanna could benefit from the stylings. Her animation ends to be slick and eventful and choreographed like this

she’s so right for KI its actually why im annoyed that we got the Toad!

not that i dont LOVE rash but because guest characters could actually make sense! She wouldn’t at all feel like a guest.

She’s too similar to Orchid which would have been in direct conflict of Adam Isgreen saying each character was unique.

SO i just did this quick.

of course this would be her retro costume 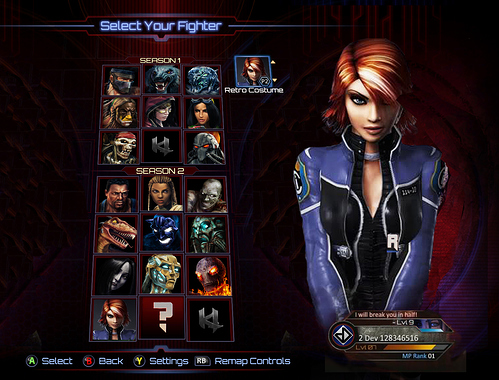 Bonus character purchased separately does not apply. We are talking about characters that you get when you purchase the full game. Besides Shago is getting an overhaul to make him more unique

its all about design and like you said we could do with more normal season 1 alcatypes in season 3. I think Joanna would be a perfect choice for all the reasons that: @KashaPsychoJosh and the other guys have said above. Yes we have a female character in the game already who is a freedom fighter but Joanna is a top notch tech heavy spy.

After all in terms of game play Chris and Jill were nothing alike in UMVC?

Can we no longer have Doom and Magneto because they are both bad guys and they use projectiles? Dudley and Balrog?

lol. 40 for the Xbox live code, 20 for the shadow Jago bundle and gold to boost the prize pot and to make him a real boy so although hes extra for me he still features.

i think Joannas fighting style can be designed so shes nothing like Orchid i mean why would she be? Joanna would have much more speed and stronger range combos.

Doesn’t really matter what I think since I won’t be purchasing it, what I’m saying is that Adam stated many times about the unique aspect to characters and I’m guessing they felt she was too similar to Orchid in that respect.

I’ve said it before and I’ll say it again:

THATS THE OUTFIT ORCHID SHOUDVE HAD
W TF it always makes me mad. Freakin space pants and an alien helmet.cow prods and a jazzercise outfit with steel boots andlegwarmers.