Who could them be? Lara from Rise of the Tomb Raider? Drew from scalebound? Please no! Perhaps if he’s
always transformed… MGRR Raiden would be perfect. I guess. There’s a huge rock on the way for this becoming real called Konami. Ryu Hayabusa from Ninja Gaiden Black? (I don’t think team ninja would collaborate). I think the scenario would be 2 guests from Rare ( J. Dark and Rash) Lara Croft and some other guest from Microsoft IP. Any ideas?

Crackdown, Halo, Fable, stuff like that. Maybe a survivor from State of Decay? Blood splattered Marcus wielding a shovel and molotovs. If I had to reach outside of the Rare and Microsoft bubble and into other genres… The terminator? Umm… Agent Smith from the Matrix?

I would love just to see RARE ips… Maybe Joanna Dark or an adult version of Juno… But I have to admit, if you put a Masterchief I think millions of people could download the game just to see him… But I don’t like the idea at all…

I would like to see RAAM from Gears of War. He dosn’t use any guns which is the main complaint for gow and halo guests.

He has a serrated knife that he can charge with. His most interesting feature is his kryll shield. Kryll are bat like creatures he can control. If he dosn’t use them they act as a shield or he can send them forward to attack. IG could probably make a cool mechanic out of this.

Whatever guest character they go with I hope they don’t have guns.

Who I want: Kaim from Lost Odyssey
Who’d be the best fit: Joanna Dark
My guess: Marcus Phoenix or Master Chief

As much as I’d like that, (Just a thought) What about characters outside of Microsoft? Or do you think that might be too much of a hassle? Like a friend and I were talking about Guest Chars for KI S3, and he told me some random ones, but then he said, “Spawn…Would be amazing…” Which made me wonder…Can KI have Guest Chars. like that?

It all depends on the licensing really, if they can get the rights to the characters. However if they get something they don’t own and put it in the game, there’s no guarantee that character will ever appear in future titles. If Rash is awesome he could be in ever KI from now until the end of the series, since Microsoft owns him.

Dante from Dantes Inferno. That’s my pic… I love that game…way better than God of War IMO

While I loathe the idea of more guests, if we have to have at least one more, let it be Marcus Fenix. Not all of his moves have to involve firing guns - attacks with the Lancer’s chainsaw bayonet, a combat knife like Dom carries, and even just good old fashioned punches and kicks would work, with a few special attacks involving lancer fire or bolas grenades to round things out.

It’s not a Rare character, but it would help to promote the new Gears game, and be a nod at one of Microsoft’s largest franchises.

RAAM seems to be a good option. He use bats?!? Just like Sabrewulf in the first KI. Hey, you’ve stole it! Nevermind!

The only character(s) I can see flowing with how crazy the cast of KI is outside of Rare or MS IPs are Chaos or Blizzard from Primal Rage. Lots of people have been requesting an ape character for a while and I think IG I the got the licenses can really make them fit.

For me , Joanna Dark , the most wanted character as far as guest characters is just another Orchid but with pistols. We already have a female character doing undercover operations for the most part.

So back during season 1’s development, people always asked about guest characters during streams and stuff. Adam always said probably not till season 3 or onward. The two characters that were usually mentioned were a Battletoad, and an Arbiter from Halo. Lots of people asked about Master Cheif, but he replied he like the idea of Arbiter in the game better. Seeing as how Rash happened, I’m putting my guess on Arbiter.

I would imagine any guest char would be in for advertisement purposes. So I figure the best bet would probably be Arbiter or the Scalebound guy.

I’m kind of sad no one has mentioned Marius Titus from Ryse yet even though I don’t think it will happen and the game didn’t do too well I still think he would be pretty cool plus we could use more historical fighters. 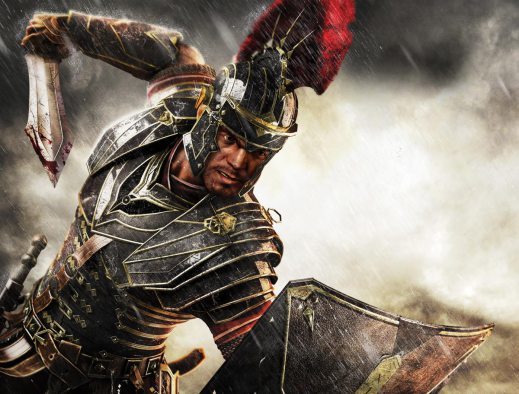 Marius would be interesting, but with the no time travel thing, how would they work him in?

Maybe some kind of freezing or magic but to be honest I haven’t really thought about it, we’re still not sure guest characters are getting proper story treatments. 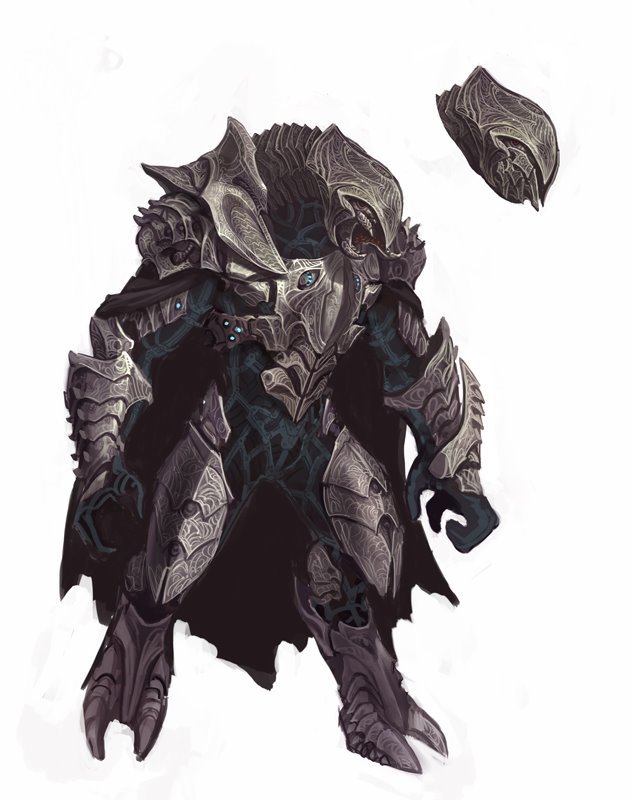 I have to agree the Arbiter would be pretty awesome plus seeing him in Killer Instinct he would look massive being about a foot taller than Glacius playing Halo in first person you don’t really get to appreciate just how big elite’s actually are. 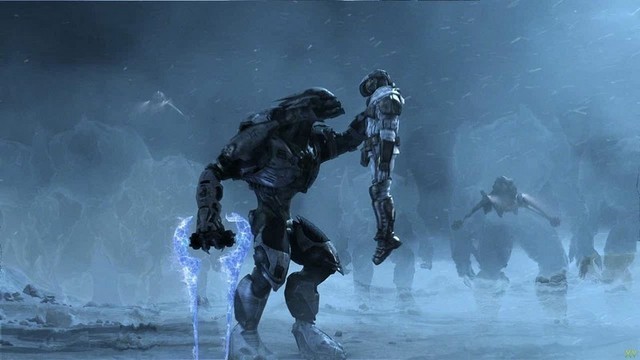