Would anybody like to see these? For example, TJ Combo could have a Crackdown agent skin. Glacius could have an Arbiter skin. Maya could have a Kameo skin.

I think it’d be a pretty cool idea.

That’s an awesome idea! Orchid could have a Joanna Dark skin or maybe Jago could have a Lost Oddysey Kaim skin?

I’d be curious to hear some more character skin ideas, but either way, that’d be pretty cool.

This would be cool, I think Glacius color 2 is already Spawn.

Somebody mentioned a Dark Queen version of Orchid. I like stuff that fits well but not overly goofy stuff like giving someone a Master Chief helmet.

Maybe a MASK for everyone.

YES YES YES So Much Yes!

This is the perfect / obvious solution.

No worries about over dedication, while still satisfying the hype.

I just hope they dont go too far with it. It should ONLY be done if the skin is a really good match for the Character.

This has come up before and, honestly, I think it’s baffling that they haven’t done more of this already. If I was going to get Tomb Raider as a 2015 exclusive for Xbox I would immediately run down to the KI team and beg them to make a Lara Croft skin for Orchid… Probably I just don’t get how this all works, but I am completely in favor of it.

I actually haven’t seen this been suggested before, but from the reaction of this thread Im also surprised its not a thing.

Fulgore could have a Guyver skin. Guyver has the Mega Smasher and Head Beam which match Fulgores Devastation Beam and Eye Laser.

Kim could get a Gogo Yubari skin!

I think Fulgore could get a skin based around the Gypsy Danger from “Pacific Rim”, or a Mazinger Z skin. 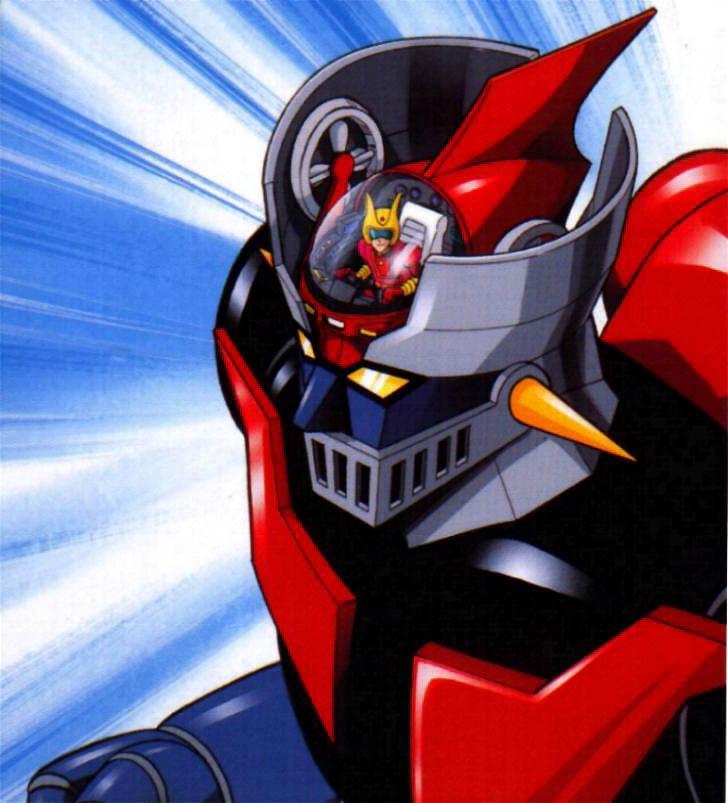 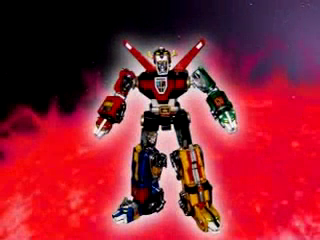 I really dig that “Voltron/GoLion” Costume Set for Jago!