Gotta collect all them killers! 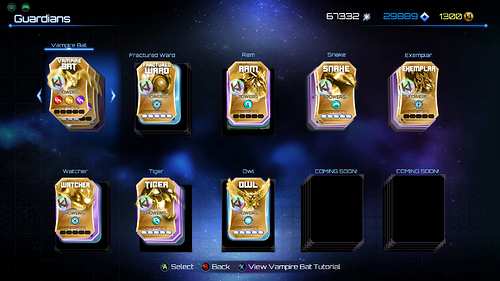 Thanks!
That was all from playing the game and maximizing daily astral gems, i.e. SL multiplayer, beating 3 shadows in survival, all that. No KI Gold or $ spent.

That, looks soo cool il be trying ur method Looks so good thanks! Good job on getting THAT much astral gems!

It takes like 1 hour if that to collect all the free daily Astral Gems, not that time-consuming.

Whatever, go outside anyway.

Lol. You too, can one day get those Killers.

Still waiting for the crash bug to get fixed first. Also kind of want to wait for the last two guardians so when I buy a Killer pack I have a better chance of getting something new.

I have been using this same method along with playing a couple of turn in SL most days. You can gain a nice amount of astral gems and energy with 2 hours of playtime daily. That not too consuming to a person with a busy schedule like myself.

I was probably lucky when buying the packs, though.

How did you get the perfect owl??? I grinned the last two days and got the blue ones both times I had enough gems.

Bought a 3 killer packs and he was in one of them. It’s just luck.

Oh- I was perfect was hidden from purchase or something lol

Still missing the Fractured Ward and Tiger Killers. I have three Killer Snake and four Exemplars though

Waiting for a Killer pack sale to try for them. 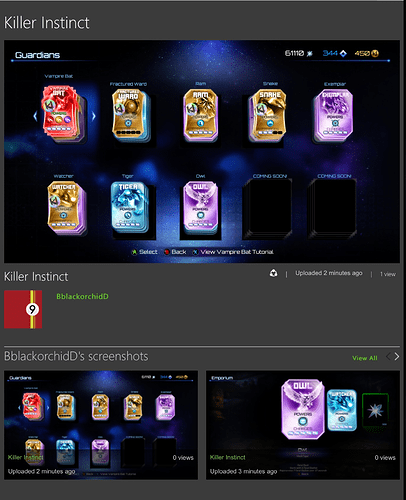 You’ve inspired me to shoot for those killers!
I hardly use exemplar but it’d be nice to just have them 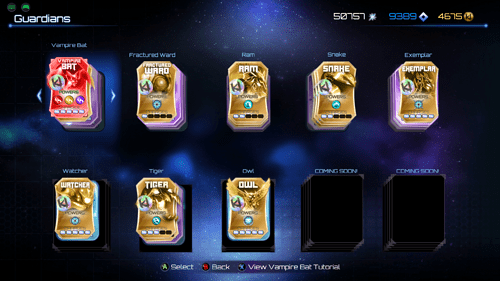 Got lucky with some of the packs I opened. Got some Killers where I wasn’t really expecting them. (And yeah there is a perfect Killer Vampire Bat under that Crimson one.

I was probably lucky when buying the packs, though.

But yeah, that’s pretty awesome, man! Good on you.

Off the top of my head, I have Crimson / Killer Bat, Ram, Snake, Exemplar and Tiger. The rest are purple or blue.

Killer Fractured Ward… Why do you elude me?

Yeah that’ll never happen, I can’t make that many gems. .__.