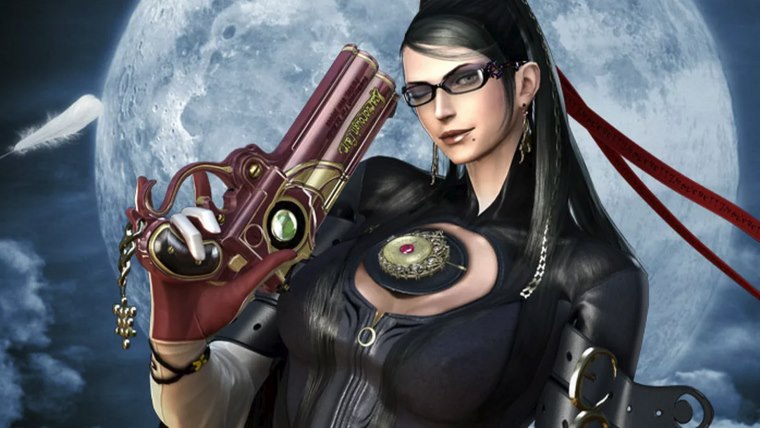 But lords, I have so many… I don’t know if I could pick one I would consider my favourite.
If you mean protagonist in the literal sense, as in the main lead of a game… then it’ll get tricky though, as I rarely consider main protagonists amongst my favourites. They are usually secondary characters, with a few exceptions.

But amongst my favourites are:

Honestly… none of those are main protagonists of any of their franchises. Orchid is the closest one, but even she is a secondary character to Jago who is the main lead.

I’ll get back to you the moment I remember one.

I don’t know who is my favorite. That’s a hard one.

Wait, I just remembered, Nina has her own game! Death by Degrees! Where she is the main protagonist! AHA!

Sadly there aren’t enough main female protagonists… Other than Bayonetta, I can think of Lara Croft from Tomb Raider, Nariko from Heavenly Sword and Senua from Hellblade as actual good ones. Others escape me right now… gonna google it.

Edit:
Ah, of course… Samus from Metroid and Jill from Resident Evil are awesome as well.

Ivy is my all time favorite

…she’s not a very good mother though.

I’d go with Tali’zorah from that franchise but I don’t think she’s protag enough for this thread but that’s who I’d pick.

I could not agree more. Lulu is absolutely awesome.

Cassandra Cain as Batgirl or Storm from the X-Men.

Other female characters I like include:
Lulu from FFX
Zafina from the Tekken series
Sadira, Orchid and Mira from KI
Jade, Kira and Nitara from MK series
Sarah and Vanessa from VF series
Shaundi from Saints Row: The Third
Ivy from Soul Calibur
Blaze from Streets of Rage
Harley from Injustice series