Hi, so I just installed definitive edition through game pass pc, and for some reason the 3rd season characters are still locked. As I understand this has been an issue on pc for a while since we’re supposed to manually download characters from the store but can’t. Any fix for this? I heard logging in and out multiple times might do the trick but no luck yet.

i have this problem too =x

@KRAKENJIMMY Maybe this is something you could help look into?

I have this problem as well, except it’s everything locked, not just season 3… been playing around with it for about an hour but I can’t get anything to unlock.

Same problem here. Not seeing any characters except the current free character.

Hmmm… so for me when I go into the bundle section in the store I see this : 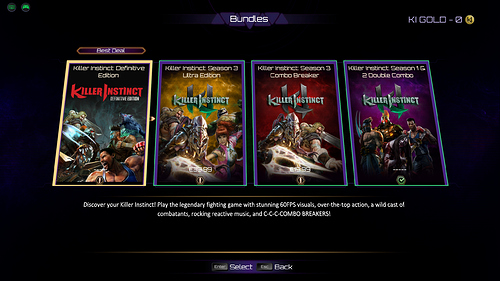 If I press “enter” after this I’m sent to the definitive edition page on the microsoft store (browser version).

My guess is that the game bugs out right between the “purchased” and “confirmed” status. Maybe some kind of error with the sync process required on every game pass pc first launch?

I have no idea why the 2 double combo bundle activated on my end. 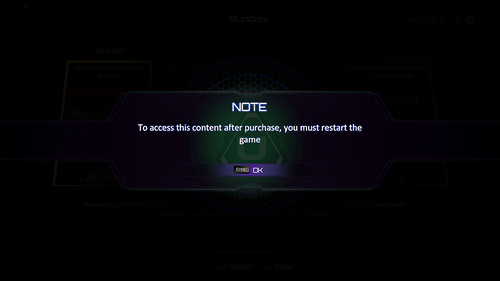 All but two characters are still locked, is this a known bug?

Seems to be. Win10 version has been having issues with this apparently. Hopefully gets fixed soon.

Also, merging this topic with another similar one.

Same issues here! Its pretty ridiculous that this is still an thing seeing as there are reviews on the KI windows 10 page with customers having the same issue dating back to 2017.

Mine is just like that, but the double combo is not activated

Ok well at least the problem seems pretty much identical to all of us, it shouldn’t be too hard to come up with a fix. hopefully the devs can give a statement soon.

Add me to the list. Pretty ridiculous that an issue from all the way back in 2017 still hasn’t been completely sorted out.

Yeah, I’m missing Shin Hisako, Eagle, and Kilgore as well as the gold skins. I bought the ultra edition of this game on release from the windows 10 store. It refuses to allow me to install them, when I go to the store, it says I already own them, but don’t “have a device that can run this app” ??? I really hope this gets fixed, every time I’ve tried to play KI since 2017, I’ve had some kind of unfixable error like this. Last time it was infinitely trying to connect to the store and now this. 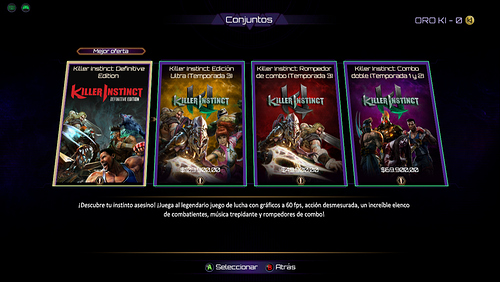 Ok, so at least some of you guys have one pack, i have non…, how you guys got the first pack?

hope they fix this quick -_- 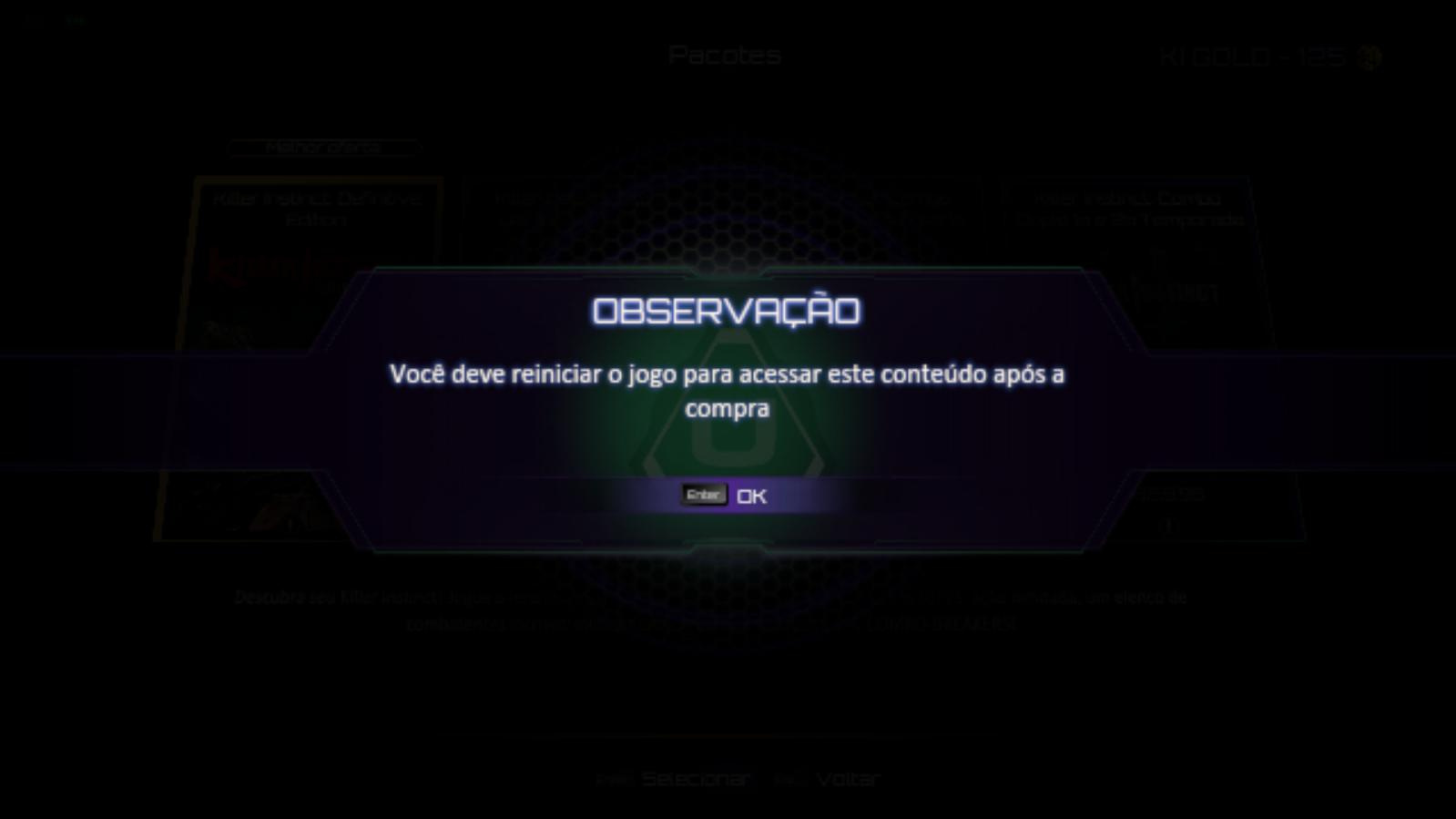 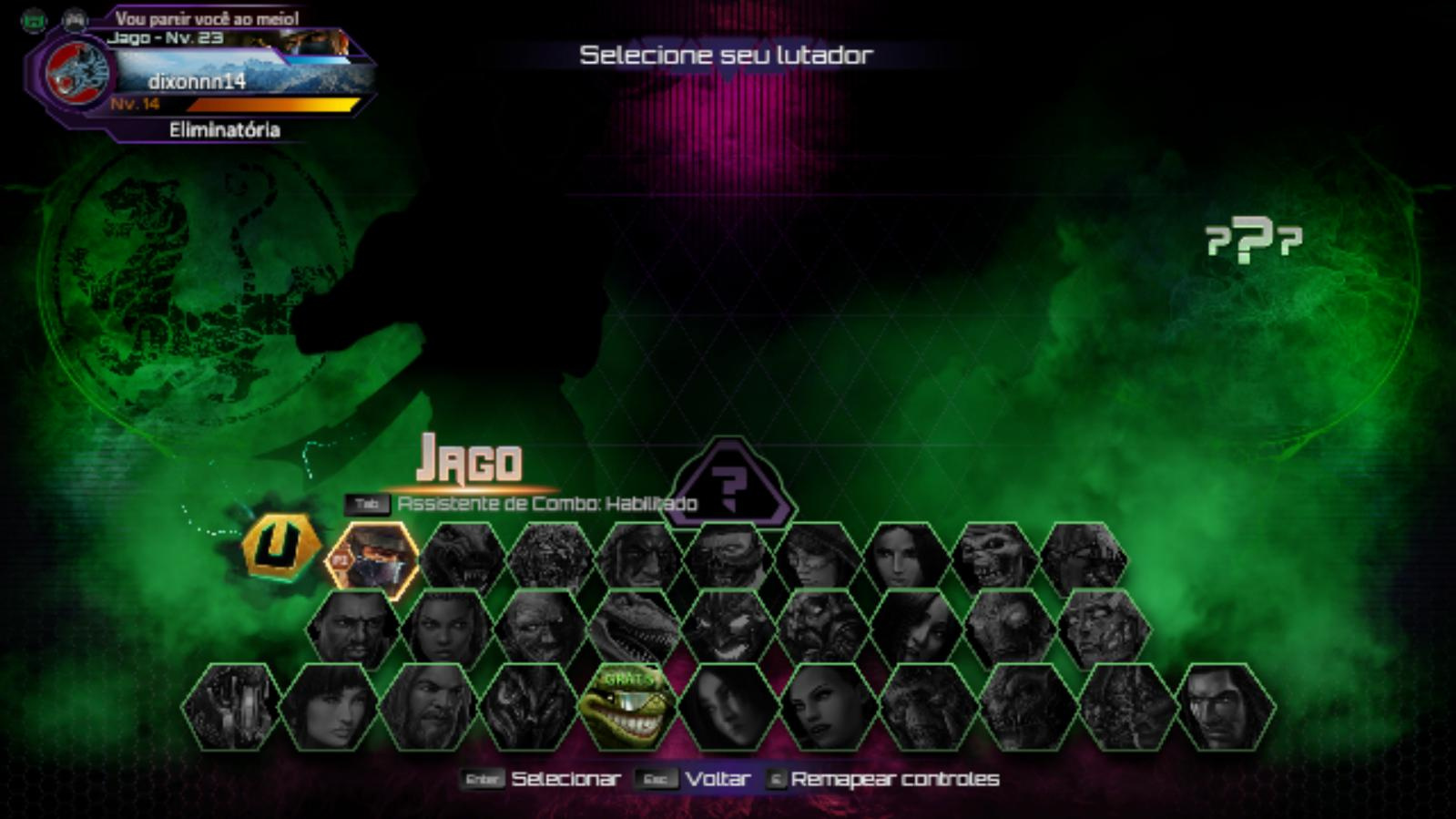 Merged your topic with this one, since it seems to be a widespread problem. Hoping the team can come up with a fix for it soon.