I am not the kind of man who claims to be knowledgeable about everything, but when I like something I typically know a lot about it!

By the way, I am holding off on DS3 until I finish DS2. I am under pressure to finish this weekend, lol.

Guys… I did it…
The Throne Watcher/Defender, Nashandra, Aldia… All dead.
#Hail to the King, Baby 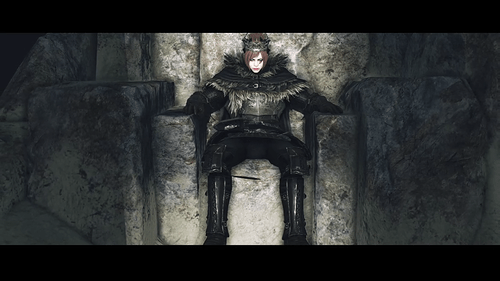 The Dark Souls board game just hit Kickstarter… looks like they’re doing a good job of translating the game to a physical form!

I backed it already, can’t wait to see all the stretch rewards and addon enemies/bosses/classes they come out with! 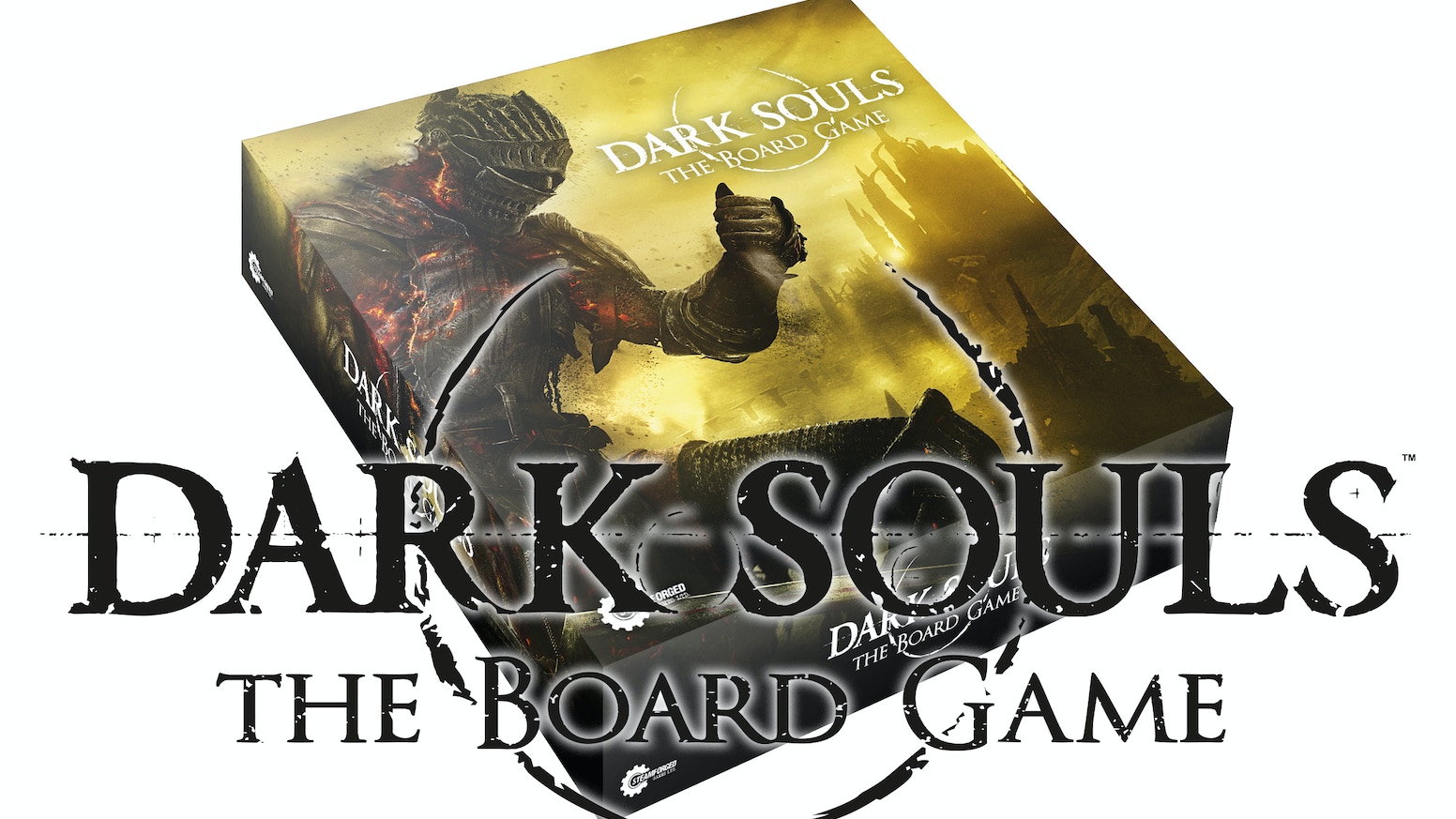 Dark Souls™ - The Board Game

Dark Souls™ - The Board Game is a strategically challenging, deeply immersive combat exploration game for 1-4 players.

Started the first DS2 DLC today: The Sunken King.
So far, it’s an ■■■ and a half. The poison archers, the ghosts, all that damn enemy poise, the trex looking imperfects with human teeth…
All the while a dragon occasionally swoops in and scares the ■■■■ out of me.

I am having trouble staying alive against Ruin Sentinels. I am doing heavy damage but they too, lol.

@Fwufikins @xSkeletalx Any advice?
I hold and kill one on the balcony but fighting the remaining two at the same time is a challenge so far…

I believe they’re weak to either lightning or magic, so it kind of depends on what kind of character you’re playing. If you’re a fighter, you can use items to temporarily add magic or lightning to your weapon before going in. If you can, using a human effigy right before going in can give you a chance to pull a phantom or two in to help you, which makes a big difference.

I recommend staying behind their legs if possible, I believe that’s the most safe area you can stand around them.

Killing the one on the balcony first is the correct start, though.

Yeah, I need to apply some Lightning or magic to my weapons. Thank you again

I’d offer to drop a sign for you, but in all likelihood my DS2 character is much too far past you for my sign to show up in your game.

@xSkeletalx has the right idea. Lightning and Strike damage (i.e. blunt weapons like Maces and Great Hammers) are great against armored enemies.
Kill the first one on the platform, then hop down and deal with the other two. Make sure to position yourself so you only have to block in a single direction and don’t get flanked.
If worse comes to worse, go human. There should be an NPC summon on the in one of the rooms in the hall just before the fight who does decent magic damage. Alternate tanking and attacking and you’ll succeed.

Make sure to position yourself so you only have to block in a single direction and don’t get flanked.

Thanks!
This is valuable too. I am struggling to keep them in front of me.

If you get into a situation where they can pincer you, bale and move to a new spot in the arena. You can also use the pillars as temporary road blocks, but don’t expect them to protect you.

That’s why at least having the NPC phantom makes a big difference, to split their attention.

I feel like boss fights with multiple bosses are one place where there’s officially no shame in summoning. If there’s 2-3 of them, there can be 2-3 of us.

I likely need to summon, that much is clear to me now.

That did it. Phew.

There’s no shame in summoning at all, regardless of what purists or “1v1” people might say. For example, if you invade my game at random (meaning I did not choose to call you in through a dark summon sign) I can and WILL use a friendly summon to help take you down. If I didn’t ask for the fight, there’s no honor in going for numbers.

Co-op may make the game a little easier, but sometimes you just need or want that extra pair of hands.

I am a fan but still a noob regarding so many things in this game. Pretty wonderful to get more And more out of it

A bit late but some other advice coming nonetheless:)
After quickly dispatching the one on top there are 2 more things to do. Either wait for one to jump up and damage him, when the other one join the party you jump down.
Öther thing worth doing is to get a plungeattack in on one of them. They attack fast & drain much stamina so in my experience rolling is far better than blocking.

Thanks, the plunge attack I should remember. Always forget that one…