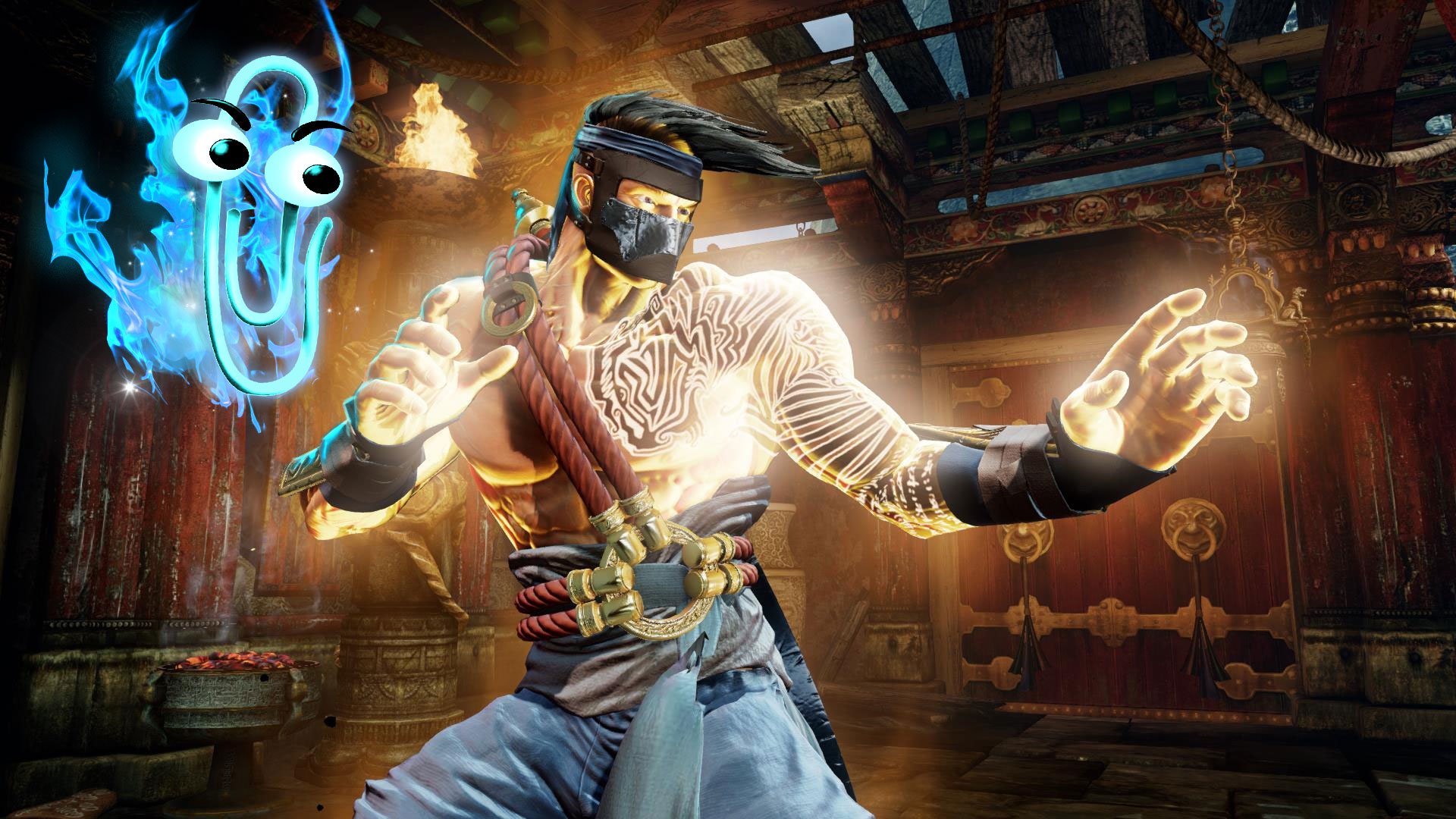 One of our artists made a fun mock up of what Clippy would look like in KI. Keep in mind, this is just for a cheeky laugh, and not real. 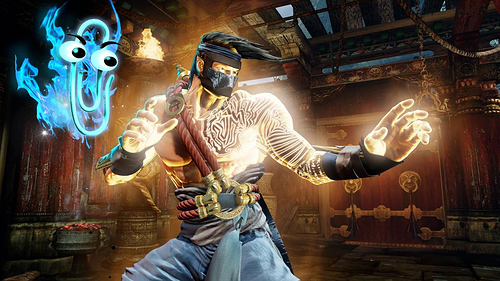 lol Sorry for the clickbait. Blame the twitter not me XD

is it bad if i want this so bad lol

Lol his effect causes your opponent to pause what they’re doing for a second right as soon they’re about to do a move so they can close that stupid message.

If this were a guardian… I would love you guys so much.

It looks like you’re trying to perform an Ultra combo, would you like some help with that?

“It seems like you’re in the middle of a Killer Instinct match with @STORM179, would you like some help not getting bodied?”

You’re about to Ultra when, “Microsoft Windows has performed a fatal error and will close.”

You’re about to Ultra when, “Microsoft Windows has performed a fatal error and will close.”

That moment you realize Clippy is blue…like the BSOD…

I know this was a joke, and yet I’m still 110% on board with Clippy as an astral guardian.

Strikers in KI are confirmed!

I would not mind Clippy as Guardian, would make me actually launch Shadow Lords.

Maybe he’s power could be to give you a running commentary of how your losing without giving you any solutions.

Maybe he’s power could be to give you a running commentary of how your losing without giving you any solutions.

“It looks like you dropped your combo like a scrub. Do you want me to enable combo assist?”

“It looks like you are having trouble winning. Would you like me to open Practice mode for you?”

What if this guardian gave you an instinct-pause whenever you triggered it? That could be useful.

Honestly it would be cool if you ask me…kinda a nice little joke character.

Here’s a suggestion: maybe he could be kinda like a tutorial for new players…like it’d throw out quick hints mid-game that would change based off of your character, your opponent, and perhaps the Guardian level. Perhaps give some more basic help with the lower level Clippys but with the Killer and Crimson maybe suggest some more advance techniques. Nothing too complicated or distracting, but definitely something with a bit more meat in it than what a noob would be able to understand.