So, as the title states, this topic is focused on pretty much you!

Okay, let’s get started shall we?

Tell us who you are!
Take this moment to tell us about you. Who trains us, spars us, and competes against us? Here are some suggestions to get you started… 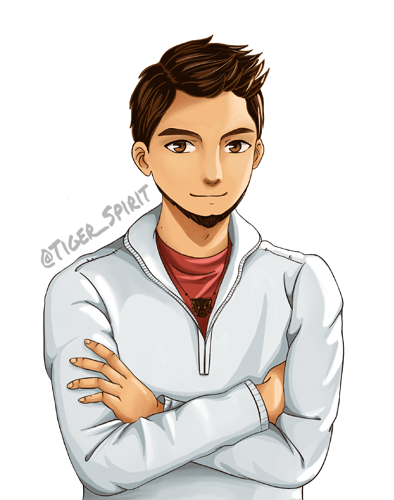 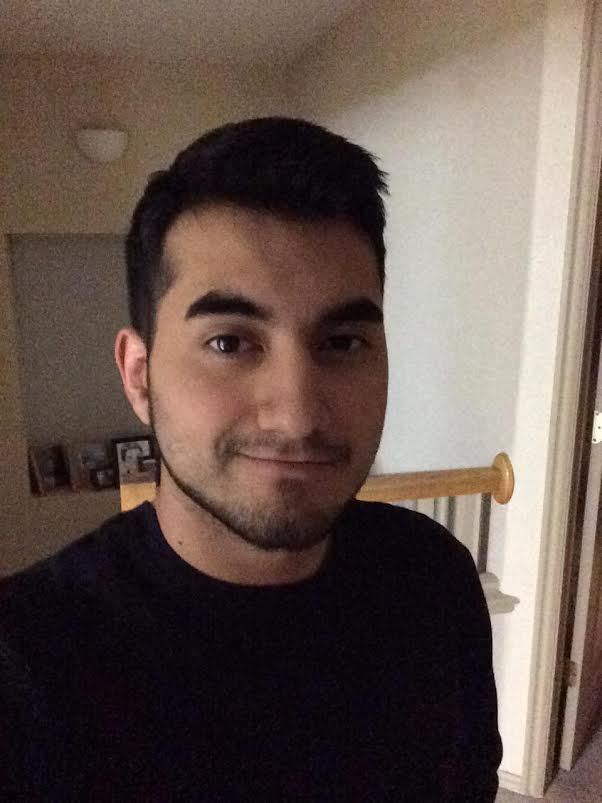 My name is David (you can call me Tiger though), 21 years old. I am from Colorado, born and raised.

My Gamertag as you most likely can already tell, is heavily influenced by Killer Instinct. My favorite animal was already a tiger so when I got around to playing Jago, it sort of just became a thing. I really just wanted it without the “o” but, like most good tags, it was taken by someone who hasn’t logged on since 2007. The meaning is pretty much self-explanatory, the spirit of a tiger is to have the heart and will of one, similar to that of a lion.

I did play KI Gold when I was younger with my older brother, like most great classic games, but never truly got into it like I did with this game, so I suppose I’m new to a lot of the lore to KI.

One Interesting thing about me is that I used to consider fighting games second to my least favorite genre of games. I still won’t ever like racing games, but KI has brought me closer to fighting games where I closely follow tournaments and even convinced me to try out for one, which was the worst idea -but still fun!

Final note, is you guys are an awesome community and I genuinely am happy to be apart of what is our community with wonderful peeps and devs.

Not gonna go personal so I will go with my alternate alias.

Name:
Fuglore
Age: Over 9000
From:
Ultrotach
Gamertag orgin:
Anime stuff.
Meaning:
Idk
Am I new:
I am not yet in the game but I started before Omen and after Riptor. 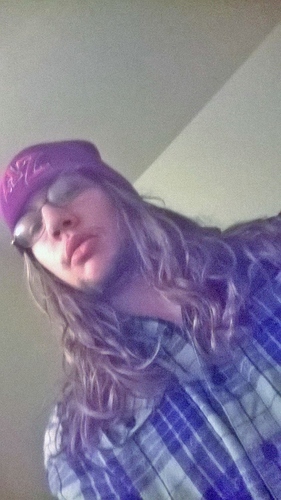 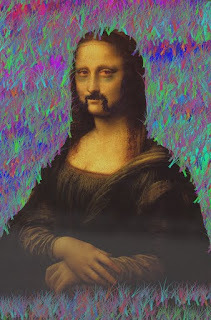 Name: Matt
Age: 19 going on 20
From: AZ
Gamertag origins: A nick name given because hair
Meaning: Hair, I have it.
New or Returning: New as of S1
Fun facts: Well…
-Play guitar, been playing for several years.
-I’m told I look better in a dress than most women I know. 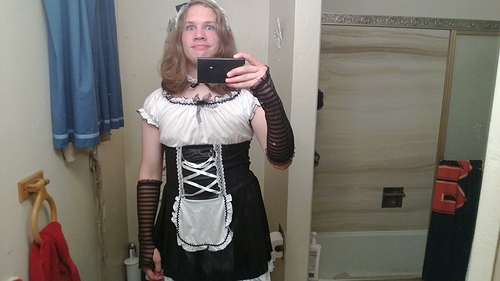 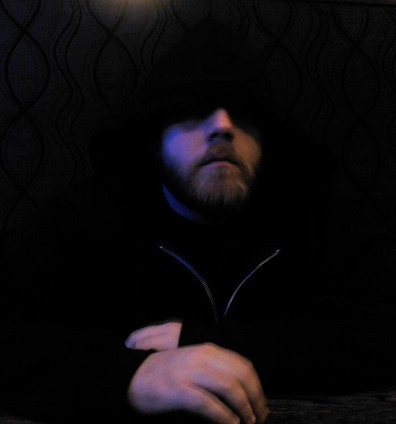 From: Born in KY, Raised in NYC/FL, Currently Residing in FL.

Origin and Meaning of Gamertag: It’s a magic word of my own design.

New?: Relatively new to the reboot (picked it up January of this year). Played OG KI in the arcades in the 90’s.

Fact About Me: I have a wicked information addiction.

While I won’t get too Personal, I’ll contribute.

From: Born and Raised in Orlando, FL. Residing in Nebraska (CORN 4 DAYZ)

New/Returning: Still fresh, Got KI in March/April (Near MKX’s release. 5 days after?) Used to play in the Arcades when they were still Cool. Played SF & KI for the most part. Also played Galiga, but that’s a different story.

First Major: CEO 2014, went because I was back in FL at that point in time. Got REKT due to Over-Confidence.

Favorite Superhero: Spiderman, Because he is the only poor Superhero (LOL But no, grew up with him. Had a Spidey plush as a Kid)

Avatar: Which is also why my Profile Pic is a Capt. Falcon! 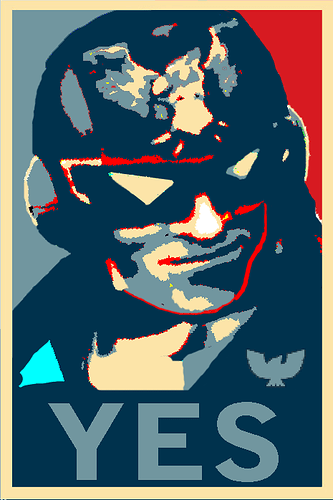 I’ve been playing Capt. Falcon since the N64 Smash Bros.

I’m glad to meet all of you guys. I love this community so much due to people getting to know each other, and helping each other out!

Hey… what about YOU, @oTigerSpirit?

Was just about to post this. You beat me to it @Marbledecker ! XD

Just posted it, sorry it was late -got caught up on studying for my exam.

@oTigerSpirit LOL I understand. I had to catch up on homework too. It’s hard to be doing homework though, when your Xbox One is 5 feet away and has KI already booted. XD

@Marbledecker @Fwufikins @oTigerSpirit Nice to get to know you in a way! It seems like we’ve all been friends forever now… LOL

EDIT: And I updated my info about me and cleaned up a bit.

@oTigerSpirit, it’s cool that you’ve got a character to play in KI that you feel strongly connected to. That’s why I settled on Hisako and Sabrewulf. They both relate to different aspects of my personality. I’m simply lucky that their respective play styles are comfortable for me. 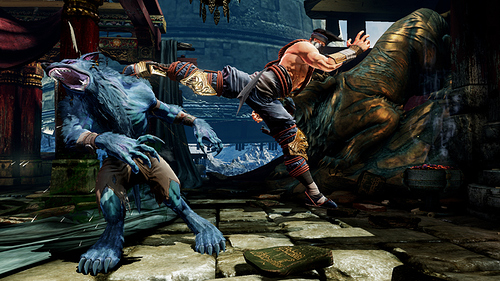 LOL Honestly, Jago is the character I used to play as in KI 1. I felt so cool that in the Arcades, I was one of the few people that could do his specials consistently. Then when I eventually played KI 2, I was immediately playing Jago. But I decided that it’s a new game, I’ll try a new character. So I picked the Lovely Redheaded Kim Wu as a trial character, and INSTANTLY fell in love with her playstyle. Plus I was really good with her! (You had to be, One of her endings required you not to lose at all.) So hopefully Kim Wu comes back still intact, because I think that was my character that clicked for me, and I made a true connection with.

EDIT: Plus. Dragons are cool. And Tigers and Dragons apparently go together. 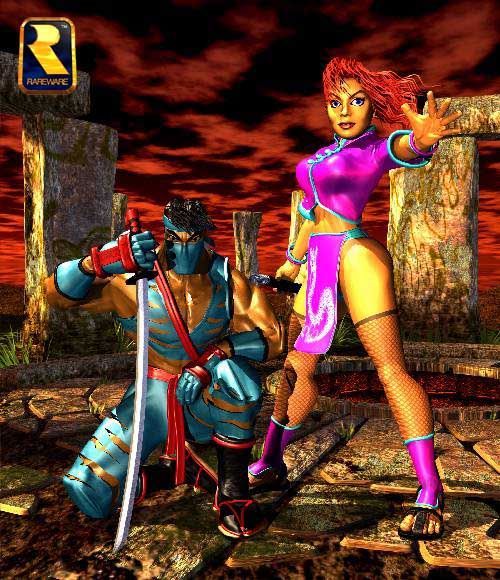 •My name is Justin Gholson
•I’m 26 years old,
•I was born and raise din Oklahoma
•I got the GT Idea from trying several names when I first joined Deviant Art, after having some poor luck I stuck with this, it maybe hard to read for some but it seemed like a good idea at the time.
•The first word in the name is the name of a character I created the third and final word of the

•Been a fan since I was 6 and I’ve waited for it to come back since rumors of it circulated during the rise of the
6th generation. I missed KI so much, and I’m glade to see it comeback. Riptor got me into the series when I first laid eye son her. She had something about her that made me like her. Glacius and Sabrewulf didn’t come till KI Gold. I was disappointed that Riptor did not return then, but I’m glade she is back.

•Fun Facts
I’m a huge fighting game fan.
I’m a twin with a sister and another brother who are older than me.
I’m a Huge fan of Kaiju, Godzilla, Ultraman, etc. (I have almost all of the Godzilla films still need the remaining 3 and I’m all set)
I do 3D modeling and drawing as a hobby and my specialty is monsters, but I’m also expanding my horizon some more.
I was among the lucky kids at the time who has a Super Nintendo and a Sega Genesis.

•Final note? You guys in the community have made me feel more welcomed here than in the Halo community that’s for sure. If your curious about any of the fun facts or anything feel free to ask meand i’ll answer.

I’m really excited to see what they do with Ms. Wu…

it’s cool that you’ve got a character to play in KI that you feel strongly connected to. That’s why I settled on Hisako and Sabrewulf. They both relate to different aspects of my personality. I’m simply lucky that their respective play styles are comfortable for me.

Yeah, something about Jago’s subtle beliefs really reflect of how strong of a character he is, bot physically and mentally (that is until he can no longer subdue his inner demon - Omen). Both of those characters are really unique and fun to play. I do enjoy their back story a lot as well and more so the urge to never give up from a fight and crush all those who stand against their pursuits.

Plus. Dragons are cool. And Tigers and Dragons apparently go together.

Bumping this thread, seems all too lonely.

My gametag comes from a name I had come up with when I was 12. like if I was a kaiju it would be JEFFRON! yeah the name sounds not quite as good as it sounded in my head, BUT It has sentimental value so I stuck with it.
The 27 aspect was just a number I liked so that eventually became: JEFFRON27

If that doesn’t sound so great to your ears you can call me Red_Riptor or just Red if ya like : U

The meaning: nothing really lol

as for KI: returning. I’ve been a huge fan of KI since my childhood. This is a game series I’ve been wanting to come back since the days Rare trolled us with a possible sequal, only to laugh in our faces! Killer Instinct is one of my top 3 favorite fighting game franchises with Primal Rage and MK.

@Justathereptile is my twin-brother :U also: I’m a freakin’ huge kaiju fan! I’m also a novice 3D-animator (going through college and even helping my former professor from votech on a game)

My final note is: Keep kicking ■■■ in the near future! and Good luck in your next battles >: p

What is your name?
What is your age?
Where are you from?
Where did your Gamertag come from?
What is the meaning behind your Gamertag?
Are you new or returning to KI?
One interesting fact about yourself (or mayber even more)
Final note?

Keith Ivines
31
Florida
Hitchhiker’s Guide to the Galaxy
I thought of it when I saw the cover to the book
Returning
Sufferer of severe hearing loss (not completely deaf like @KevBones100, but pretty darn close)
I’m a teacher of young minds 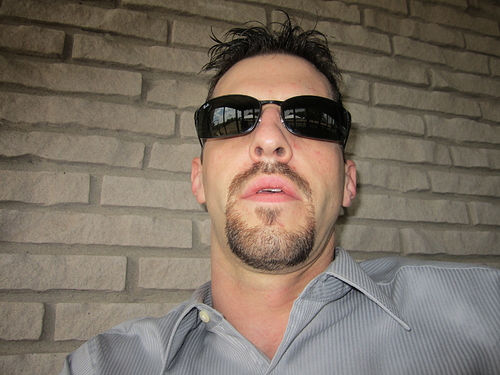 Not too much info in the open.

Go with
[redacted] or Reaper, as I am known.
Mid-30’s
Southern Ontario
I more than hold my own in most FPS’s (especially Halo), and since I seem to be able to “steal” a lot of kills and tend to hang out near the top of most leaderboards, “Don’t fear the Reaper!”
I once rubbed my thumbs raw and bleeding playing KI on the SNES… Beat Eyedoll with every character on hard!
I am harmless, even if odd, at times.

After all, I’m a dad first.
I can play any single-reed instrument. I like to believe EVERYONE loves to wail on the sax.