Mystical Ninja Starring Goemon N64 and Splatterhouse 2013 for me

Did anybody ever play Twisted Metal for the old PSX? I remember being vaguely interested by the cover art back then for it, but never actually touched it.

Really obvious one, but I think people focused too much on its negatives too much. 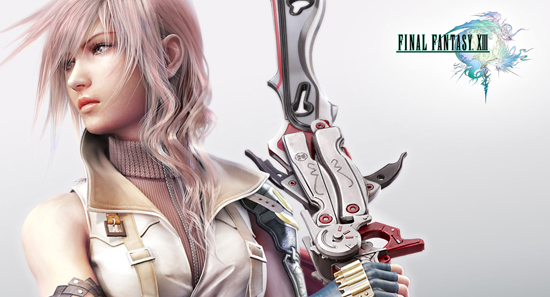 I really enjoyed the combat system so much that I wish they would have stuck with it a bit more than 13-2. FFXIII:LR was interesting, but I would have rather seen something more along the lines of FFXIII.

Star Wars: Episode 1 Racer - the movie was terribad, but I loved how this game expanded on the best sequence from the film.

The game overall was bad, but I never got over the fandom of being able to play the TMNT in Teenage Mutant Ninja Turtles: Tournament Fighters.

Lol. We had Zero Divide

@MasterStone1994 Huh. Don’t think I’ve ever met anyone (literally, anyone) who had good things to say about the Zelda CD-i games :-p

@SullenMosquito Lol. I remember Air Fortress. We had that game back in the day

Also, everyone liked Spider-man and Maximum Carnage. Ditto Mario Paint - b/c it was fckin AWESOME

And as I keep reading and realize I’ll be tagging too many people, I’ll just say we also had Bad Dudes.

And everyone loved Shadow of Mordor. Great game, and I believe the highest selling LOTR game to date.

And yes, the Dreamcast controller was balls

Oh, I almost forgot: Super Glove Ball on NES. That was actually a fairly fun game…don’t think I ever finished it though. We got it because we had a power glove, and it was supposed to work with the power glove, but sadly it didn’t. IIRC the issue was while on most games you had to pre-set and calibrate the glove, but on that game it handled all of that automatically…and poorly. It just made every possible command fire off as fast as possible…left, right, up, down, a, b, select, start…all of them. Yeah, the power glove was so bad.
Still, the game worked fine with a regular controller.

Yeah I know both Max Carnage and Mario Paint were plenty popular back when I was a kid, but where I was from no one ever liked LJN games, I only got Max Carn because it was a red cart and I already had a KI Black cart. + it was .50 in a bargain bin ;). Mario paint no one around here had for some reason. I got it as a gift from my aunt and uncle from Cali one year. So I felt pretty awesome playing that Fly Swatter game and getting through 3 or 4 cycles before running out of hands.

LJN… you know when I was a kid I never noticed that all the mediocre to crappy games I played were all from the same publisher. Maximum Carnage was certainly one of those gems that stood out because it was better than most LJN games. I kinda liked the first Back to the Future game as well, though the music is a lot better if you slow it down to about half speed.

Also, the game makes more sense if you think of it like a top-down shooter like Twinbee or Ikaruga instead of a weird forced guy walking down a street nonsense game

Crazy Taxi! <3
I loved this game. The third edition was amazing!

But I played on PC. This poor guy here didn’t have Dreamcast. It was literally a dream.

This is the one.

Also, For the record, I mained aeon. 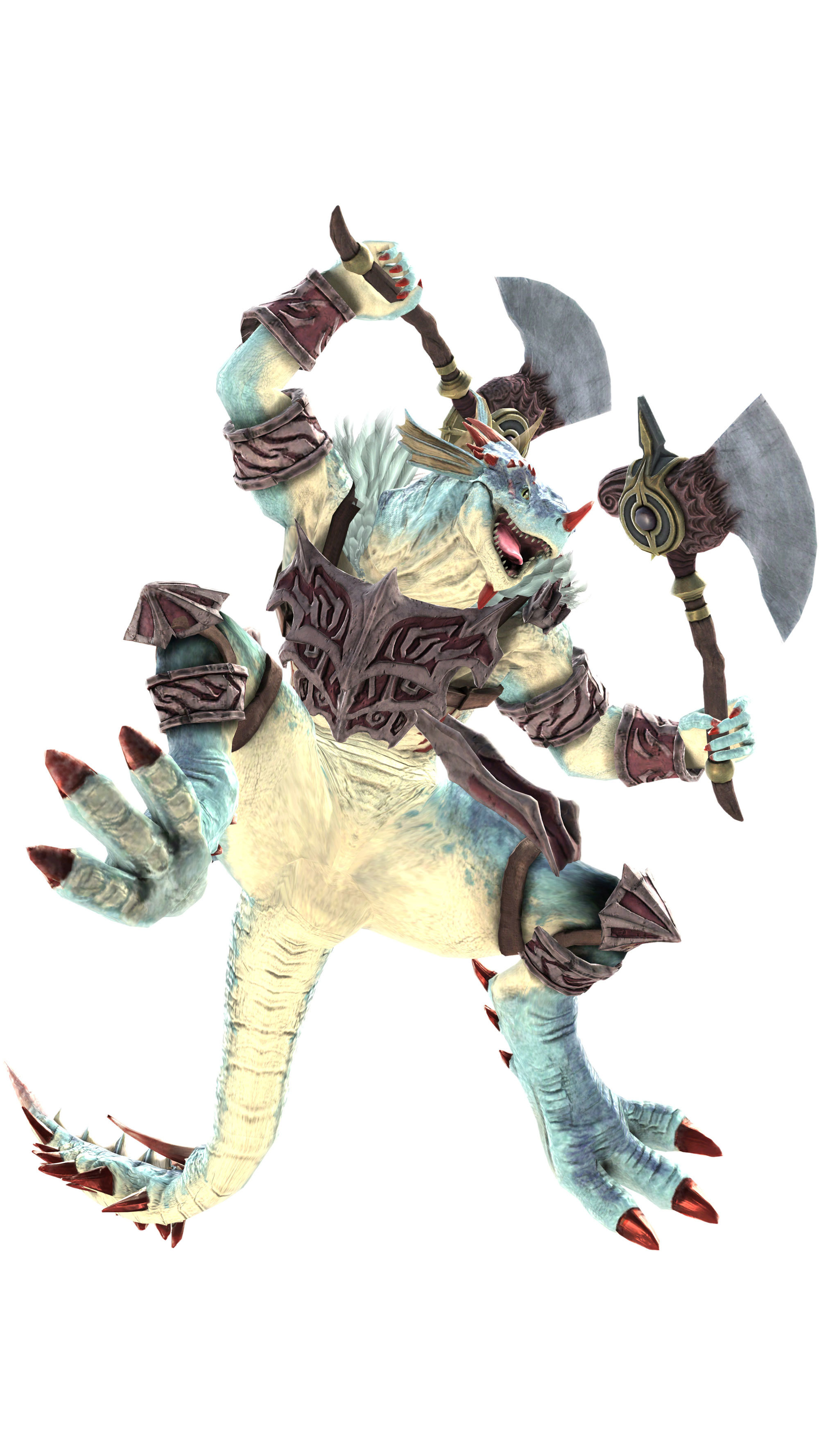 You main Aeon to huh? something we have in common my friend.

This game is my childhood. Lol.

Well despite overwatch being a very well received game and all

Yo I loved both Medievil games and Ape Escape lol 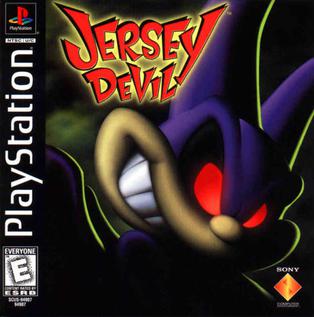 Holy crap, how did I never catch this?!

Still, thanks for the heads-up. I swear, that’s like the biggest video game knowledge gap I’ve ever had since what I mentioned about Back to the Future in my last post.

Look at Mega Man X3 My Michele Guns and Roses

then again that entire game is like that even down to robot master looks/names. Neon Tiger is the theme in question.

Don’t get me wrong, the first rooftop song is awesome in Max Carn, even has the solo and everything!!

I knew the Guns’N’Roses references were blatantly obvious in X5, what with them forgoing all the X series’ naming pattern (Element Animal) to give each character a G’n’R reference like Axle the Red (why they just didn’t call him Axle Rose is beyond me), but I wasn’t aware it stretched back as far as X3. Even still, of all the songs to reference…My Michelle? To me it always seemed like it was just a soulless album-filler song.

On a side note, I just noticed this G’n’R reference as well…don’t know why I never did…it’s so obvious: 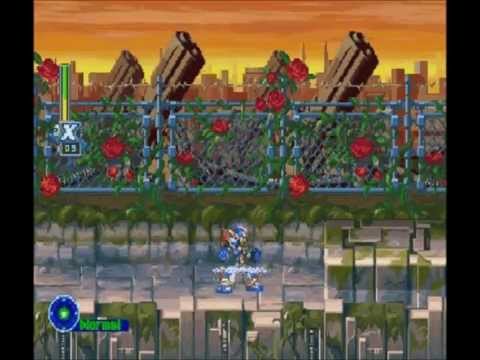 Ah yes, I played and beat JD. I love platformers.