Another great game that was vastly underrated was Psychonauts, which had some of the best level design I’ve ever seen!

This is a contradiction in and of itself… but, I liked Call of Duty: Ghost. I know people flame it, well actually I do haha, but it has good reason to be hated. The story was trash and the multiplayer was meh. However, people seem to forget the survival mode Extinction, which was amazingly fun, tough and addicting. I guess that is the only reason for it even being good but I spent a ton of hours surviving on that mode, no pun intended. 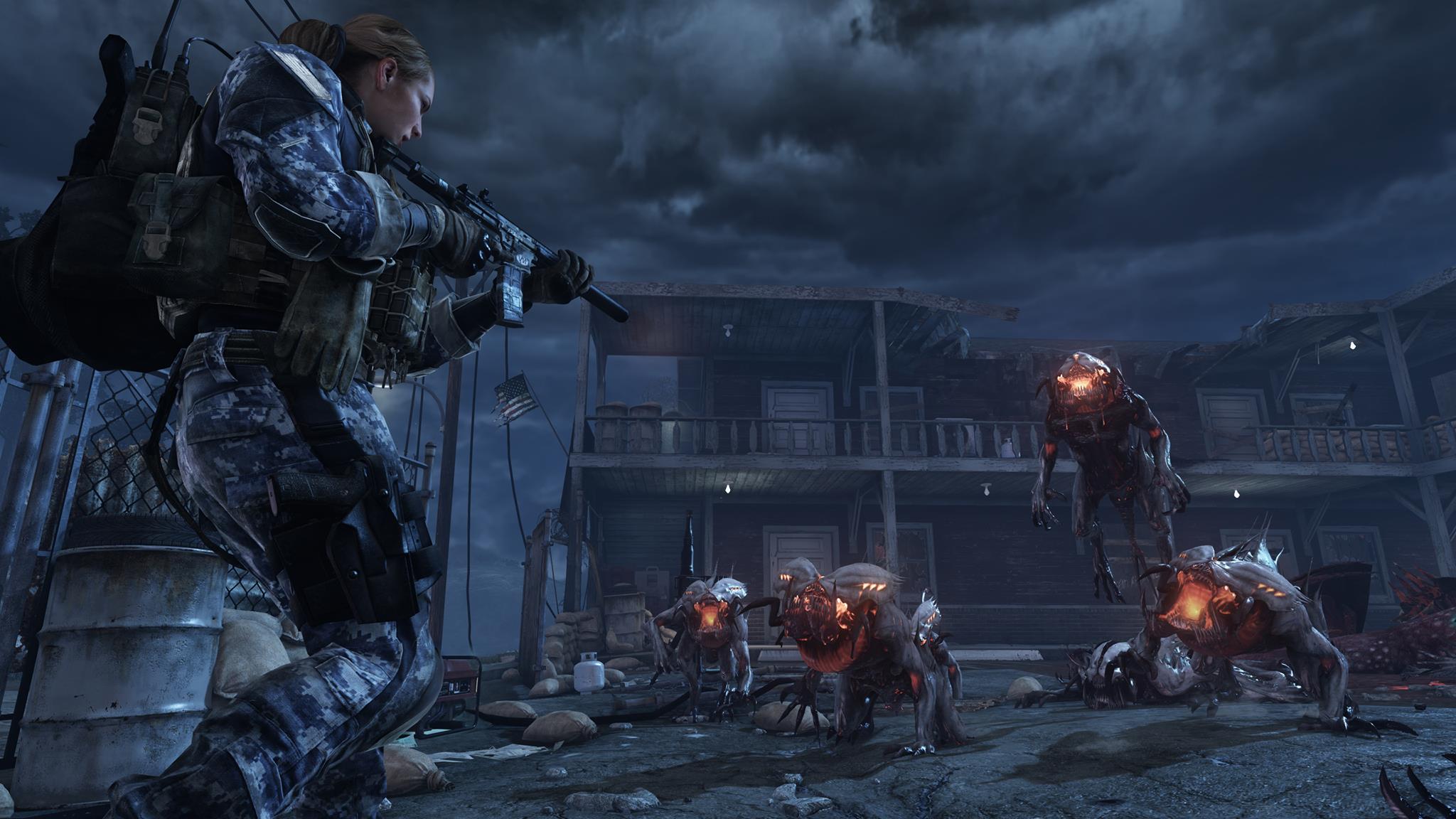 Dark Rift on N64. It was my very first game I played so I have fond memories, despite how bad it was. 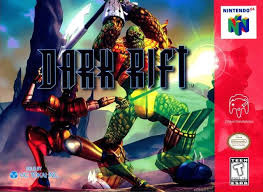 I don’t think people will remember this but Darkseed II. This game was so corny and stuffed full of cheese that it was great! I didn’t even know of this game until a few years ago or so. I enjoyed it so much that I often go back to it around Halloween or late autumn. 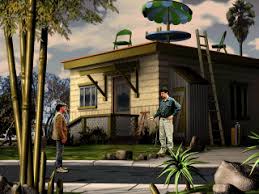 They were mostly from my childhood but i really got into Vectorman and Astal (sp?) and this puzzle kind of game called Myst. Never beat that game, i remember i was stuck on some puzzle that had to do with a piano… 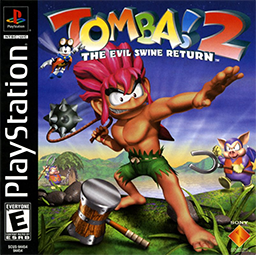 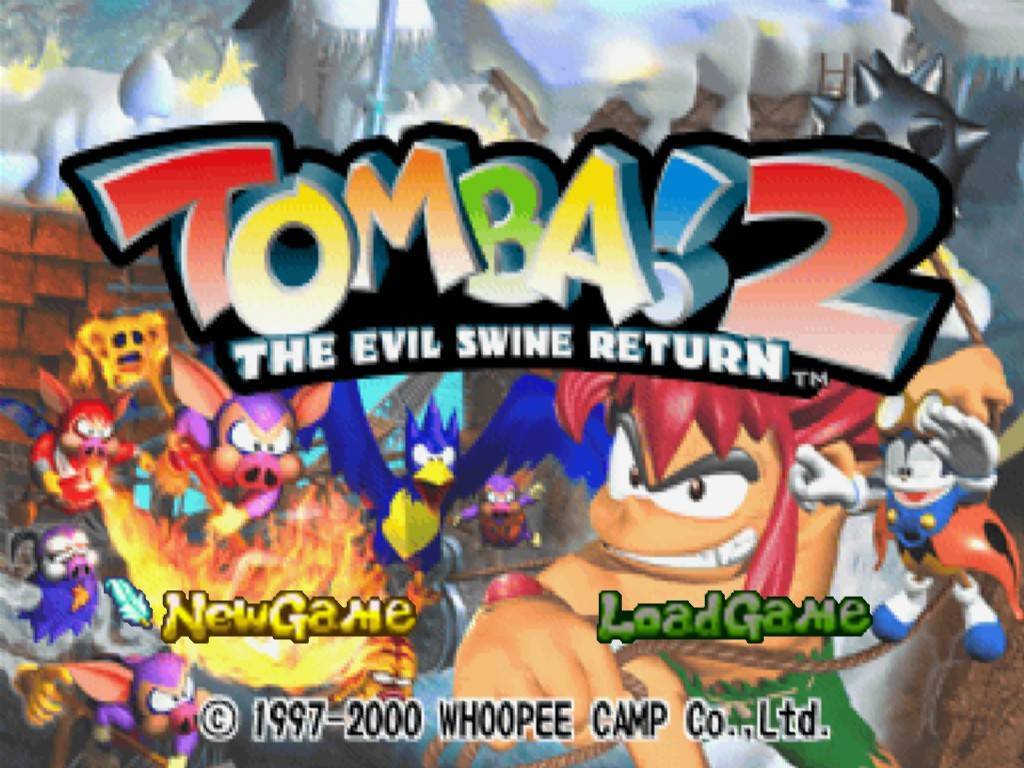 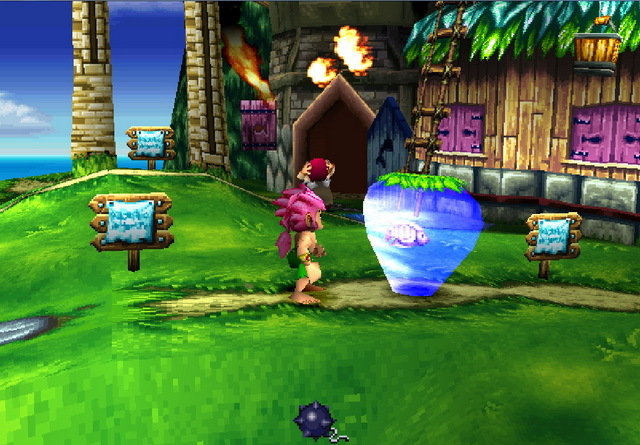 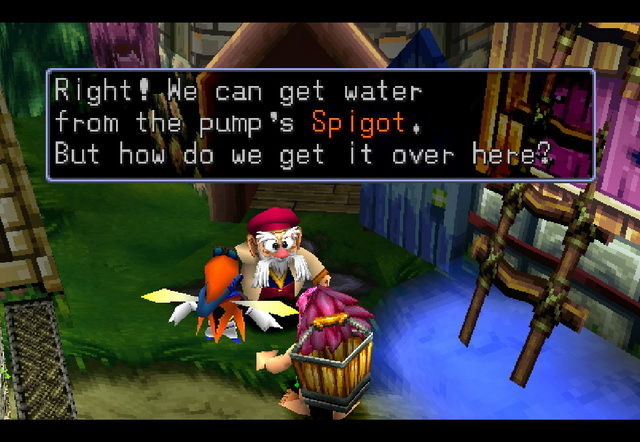 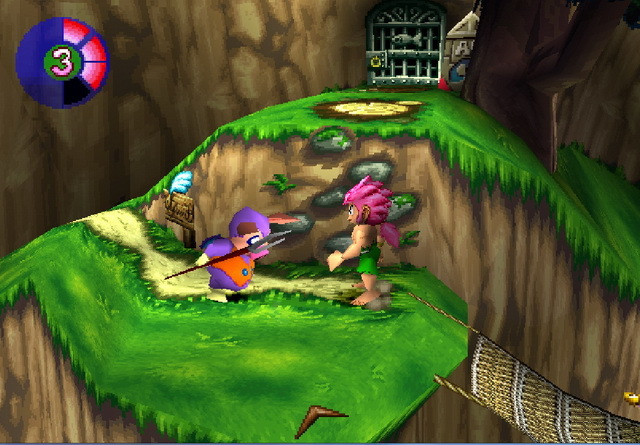 Oh I remember one more. 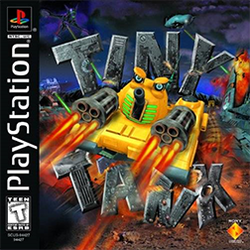 The controls are difficult at first, but once you understand how to play, this game has nothing to ask to other action games. 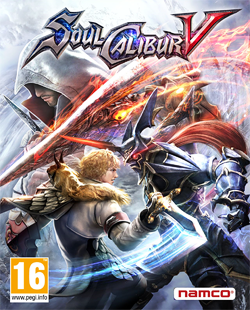 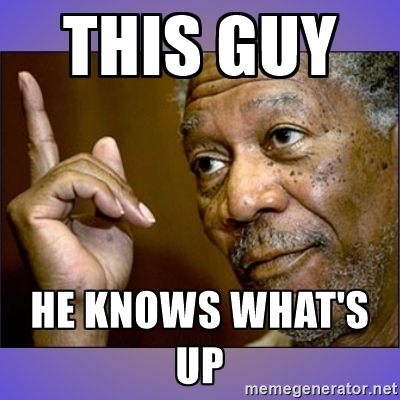 I don’t think she says sorry enough. Like I don’t know if she’s being cocky or just plain annoying. I’ll just say both.

This is the one.

Also, For the record, I mained aeon. 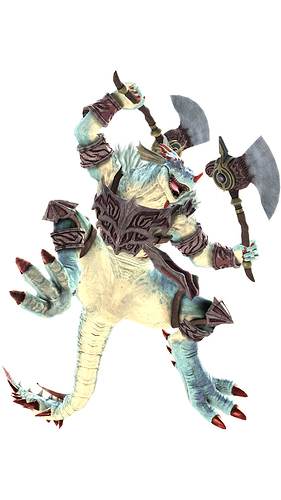 My mains were Taki, yoshi. I wanted to play some yun and zas but never got around to it.

Nothing like a little hip thrusting in the morning. 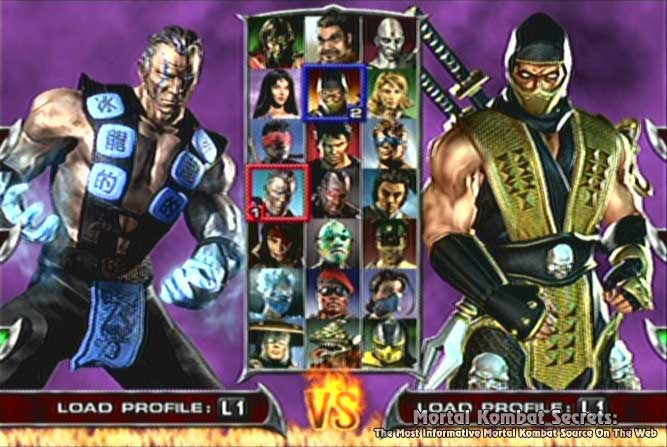 Constructor! My brother is the only person I met personaly that liked this game.
And the game is fantastic! Unfortunately, people were focusing in shooting games those years…

But I’m happy that they are doing a remastered version and it’s looking awesome!
I’m very anxious to play it again and I hope that people like it now.

Dreamcast had NFL2K, Crazy Taxi and Soul Calibur, plus Street Fighter III. It was a fantastic system for games. You have to admit, the controller was balls though. My hand started to hurt after about two minutes. But they had a good Hori fightstick. I picked up two for Soul Calibur and that game was so pretty EVERYONE would play it.

bruh that snow level was garbo tho fr fr

That was a pretty cool game. I honestly feel the best thing they could do to revive it would be to bring all the characters into the MK fold…or at least acknowledge that it even existed.

Still I feel like the game was just a MK prototype to see how it would handle in a 3d environment.