They don’t have a wrestler for KI yet 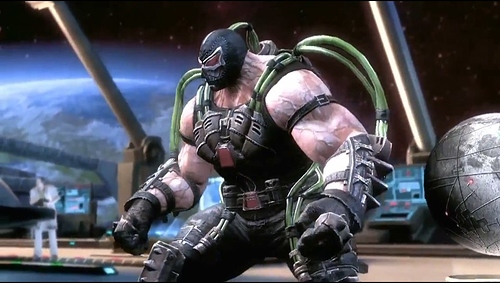 We have TJ for a boxer. For the wrestler, if this one works for Ultratech, I would think of him on the lines of Bane & Broly. But he won’t be redeeming as Craig Marduk. 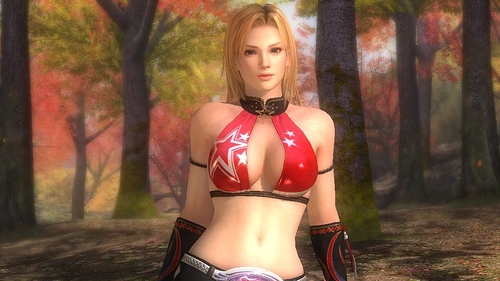 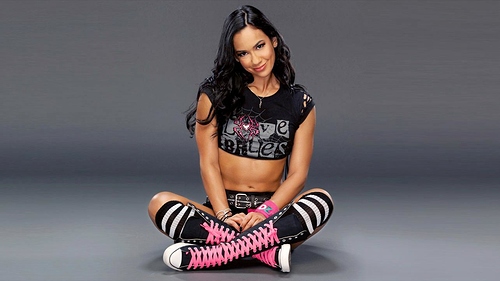 Since Tina Armstrong from DOA & R. Mika from SF, this one based on AJ Lee.

I like wrestler man but wrestler woman don’t fit in KI.

Perhaps it’s possible that a character like that could be done well in KI, but I dunno. Most wrestler characters in fighting games tend to come off a bit corny and/or grossly exaggerated. Not saying it’d be impossible to do a pro wrestler character that’s cool and doesn’t yell at the top of their lungs whenever he talks. It just never seems to go that way in video games.

I’d personally like to see an MMA fighter. Perhaps someone that’s TJ’s rival. Maybe they had a big fight, but TJ crushed his career back when TJ had the arm implants. So he took several years and trained in MMA instead with his sights set on defeating the boxer a different way.

Someone that can perform strikes and what not, but can also do wide range of judo throws, joint locks, ground throws to strikes and submission type stuff. He could have throws that allow him to do combos within the throws that can be broken.

So while you might not see a stone cold stunner or a hurracanrana or something along those lines, they could still have some pretty awesome throws and throw/strike or even throw/strike/throw/strike combos.

Side note… I miss AJ Lee. Divas division looks good right now with Sasha, Paige etc. I feel AJ would’ve been perfect for this division, as opposed to having to put over a lot of green model/wrestlers for so long. Oh well.

Just because the cast is predominately male, I say a lady wrestler. With that said the game is certainly dark in tone enough to avoid something as colourful and happy go lucky like R.Mika, I’d like something a little aggressive and rough around the edges, feral perhaps?

I’m thinking something like a hold character, so they grab you and put force on limbs and joints. I believe Nina in Street Fighter x Tekken has these types of moves. If anyone has played Yakuza 4, Masayoshi Tanimura’s fighting style also fits the bill.

I thought of a Bane type of wrestler where toxins enhance his strength as a drug. The wrestler would be a rival for TJ but as psychotic and murderous.

But what if KI did a female wrestler this time?

AJ Lee? Paige? Or whatever female.

A wrestler character was discussed in the old forums and the consensus was how would you consolidate someone who’s really good with throws into the combo system effectively?

A wrestler character was discussed in the old forums and the consensus was how would you consolidate someone who’s really good with throws into the combo system effectively?

THAT’S gonna be a tough one to work with.

Ill pass on the wrestler in KI. Never liked the wrestlers in SF…and there really isn’t one in MK except maybe Ferra tor and Jax…same there,…not interested. 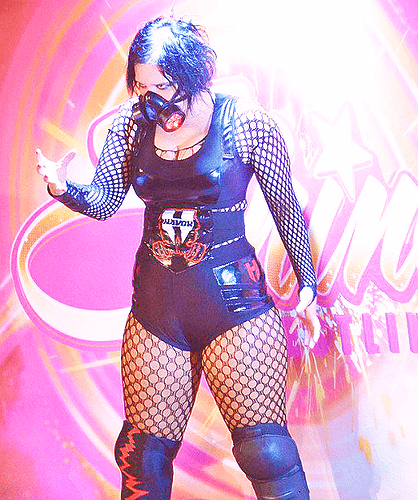 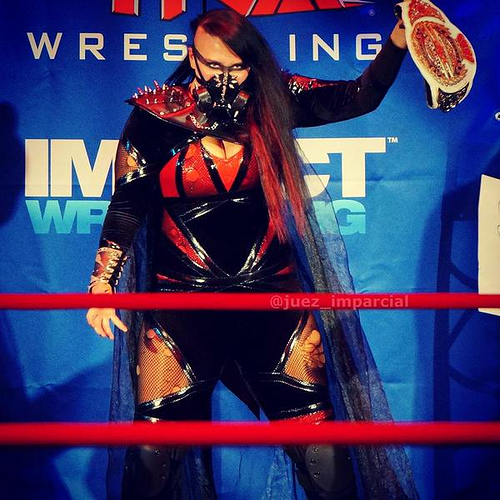 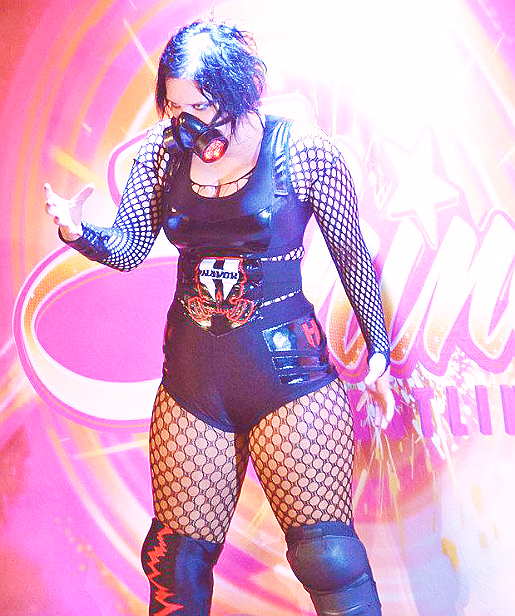 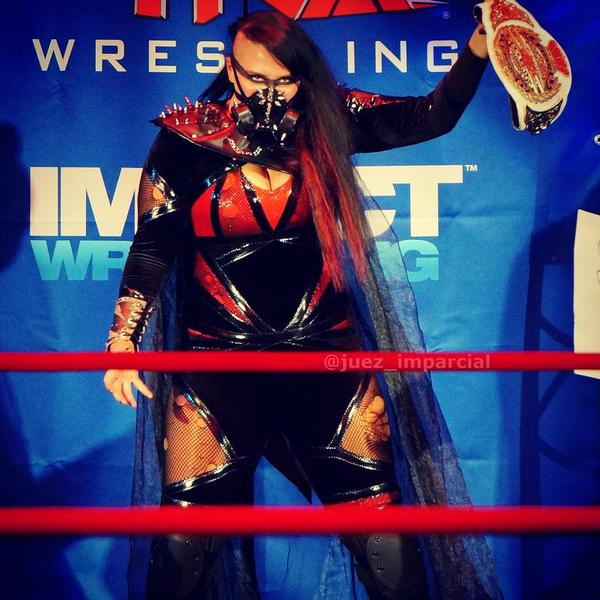 I think for the female, I’ll stick to AJ Lee.

For a male, it can be mixed with Bane & Broly but based on Steve Austin, Undertaker or Kane.

Making a wrestler won’t be easy in KI. I mean you gotta have some throws.