Any idea who the final character is? Eagle or Johanna Dark would be nice!

I am hoping for Eyedol, but am expecting Eagle.

Really have my fingers crossed for Eyedol. 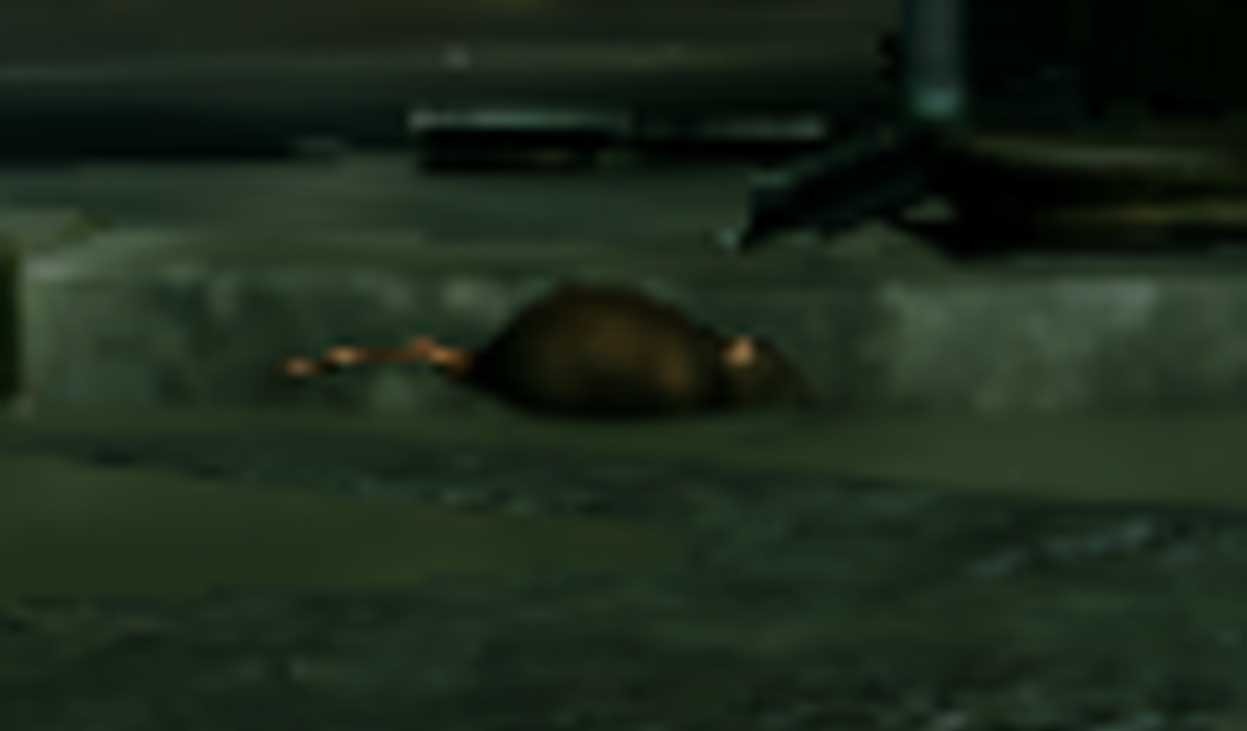 Honestly I’ve been impressed with practically every character DH and IG have pumped out. So whatever/whoever it is I’m gonna be happy.

On topic I’ll go with the following:

Aquatic type character. Like a scallop or urchin… or a Sea Cucumber! YEAH! A SEA CUCUMBER! And they shall call him Cucumber-Oh! And he/she/it shall rain unholy terror over the land as the most powerful Shadow Lord, making Gargos a mere foot stool for his sea cucumber feet! He/she/it shall enslave us all and have a mighty romance with ARIA and Tusk! There will be interactive romance sequences and moral debates! EXAMPLE!!! --> “My what a handsome cucumber you are… I… Love… You!”

ALL HAIL OUR MIGHTY CUCUMBER OVERLAWD!!!

The Forza Car! With Forza Tutorials! And path markers! And TOTAL CONTROL OF TIME AND SPACE with it’s Rewind Instinct Ability!

Love it… make it happen IG!

I would love for Eydoll to come in, but I don’t think him being in S3 will do him justice. I think havinh Eagle come in as the last character, and then have a bunch of buildup for Eydoll next season like S2 hyped up Gargos .

I feel like any character other than Eyedol would dissapoint most of players.

I really really hope it’s not a shadow character

Would love another shadow character. I think it’s awesome that Shago is such a different take on Jago, so I think it’d be cool to see another dark, evil version of a character, especially Sabrewulf. I’d love to see what IG could do with the dog and a blank slate.

However, I say that with the one caveat being that I’d want a shadow character as a bonus 9th character. Not as the 8th character. I feel like for the 8th, it should be either a brand new character, Eagle, or Eyedol. If they really really want a guest character for that spot, then Joanna Dark could be cool, since I’m fairly certain that any characters I’d be psyched for (namely Kaim from Lost Odyssey or a character from the Legacy of Kain series, which isn’t even an MS IP) would be a no go.

Still, I’d love a 4th season, and if we manage to get one, I’d definitely want Eagle and Eyedol in that season, with Eyedol being the headliner villain. If that happened, then I have no problems with a guest as #8 and Shadow Wulf, whose name I’m already loving and he’s not even a character (yet!) as a cool 9th bonus.

It seems to be a coin toss between Eagle or Eyedol right now.

Eyedol. Who else could it realistically be, unless they come out of left field with a new character?

Also, how hype would it be if Ed Boon talking about KIxMK was just a hint that Scorpion is the final Character of Season 3?

I am hoping for Eyedol, but am expecting Eagle.

yes. if Eyedol isnt next then we shall crowfund him…

Somebody… That’s who it is…

It’s not nobody but it’s somebody…

Since we haven’t been given nearly as many IG original characters this season as I’d have liked, that’s what I hope for. How people can hope for shadow versions, eyedol, or another guest, is beyond my comprehension.

I hope it’s Eyedol. But if it’s not, hopefully he is the 2nd Community fund “prize” like Shadow Jago.

I’d be disappointed if it was another guest character.