You got your KI in my Halo! ;P

By now we all know that the Arbiter of Halo fame will be making his debut in the Killer Instinct universe at some point in Season 3, but you know what? I had an idea to make the cross over cross back into Halo 5: Guardians in a meaningful and fun way: 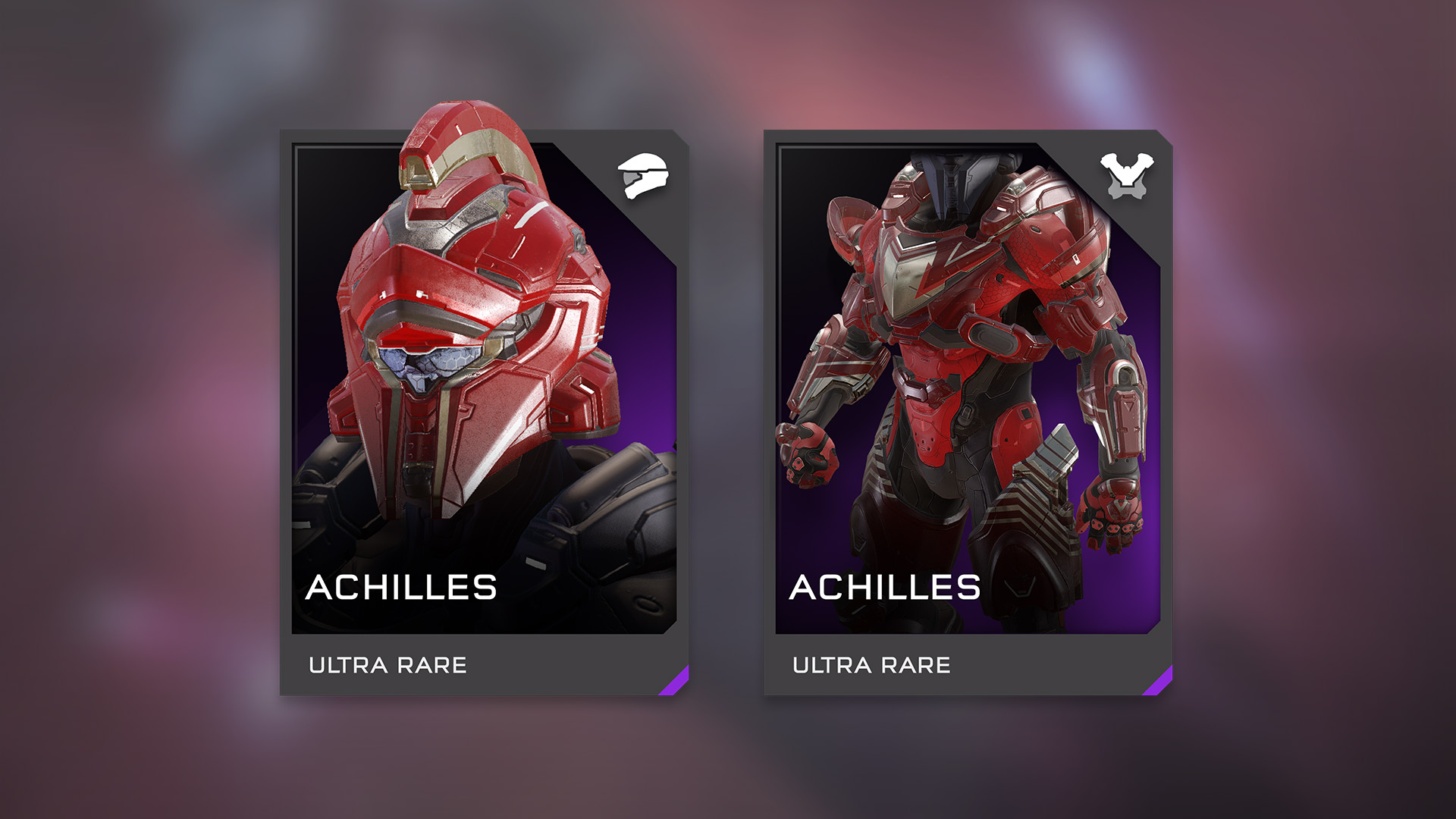 What if the fans who purchased KI Season 3 received a special REQ Pack in Halo 5? For those of you who aren’t in the know, a REQ Pack is like a sealed pack of trading cards, full of goodies that range in rarity from common to legendary that are enjoyed in the various modes of Halo 5. (Click here to learn all about the REQ Pack system!) Some of the things that REQ Packs unlock include special helmets and armor for your customized Spartan to war into battle, emblems to represent you in the menus, weapons for Warzone mode, and more. 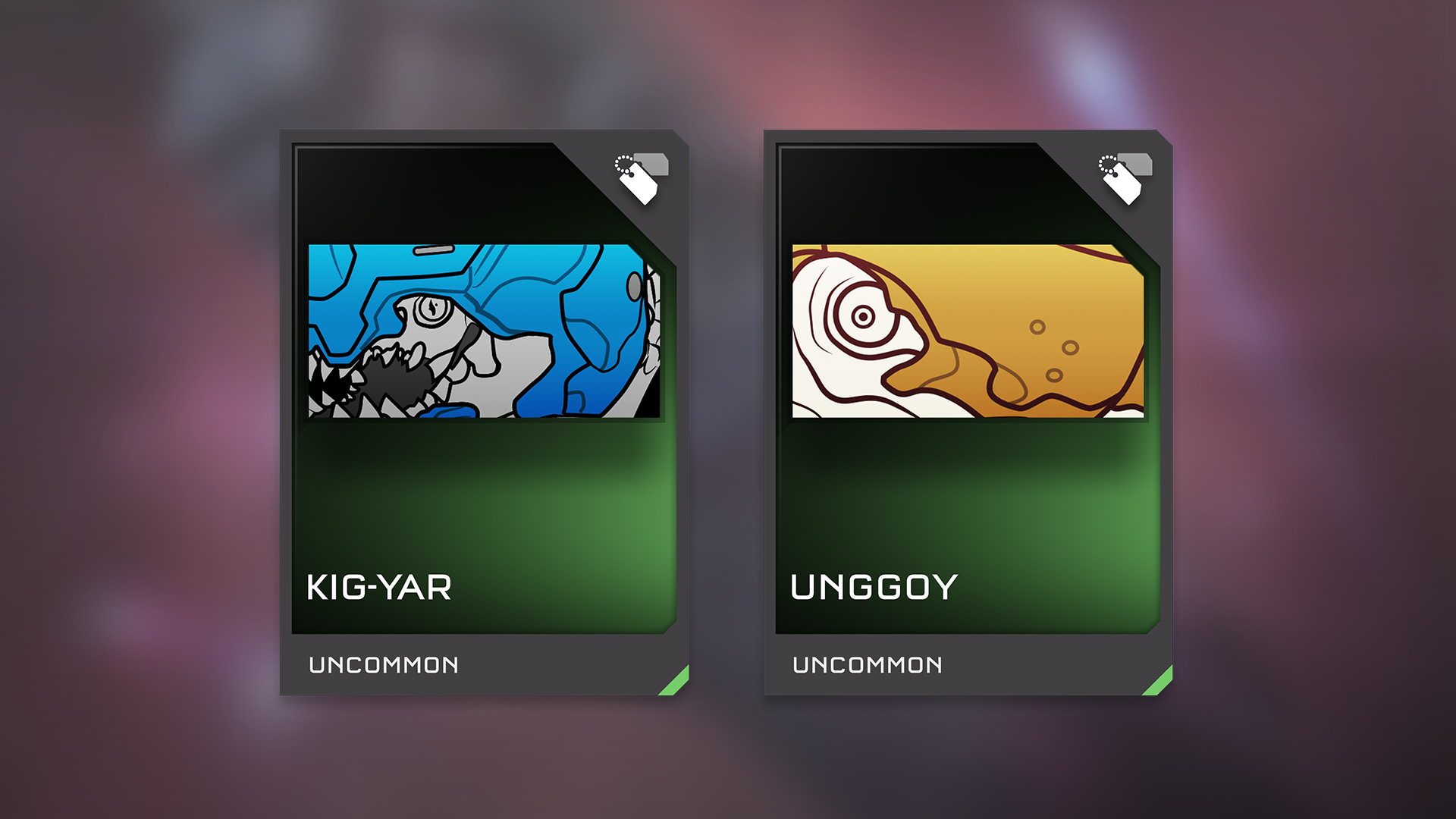 Now how cool would it be if that REQ Pack that I mentioned before included a KI logo emblem and a Spartan helmet/armor/visor color combo that was designed by Ultratech? Halo 5 players could only get these cool new items via Season 3, and it would be so cool to see who the KI fans who play Halo were! Now we just need to imagine how Ultratech would build a set of Spartan armor… 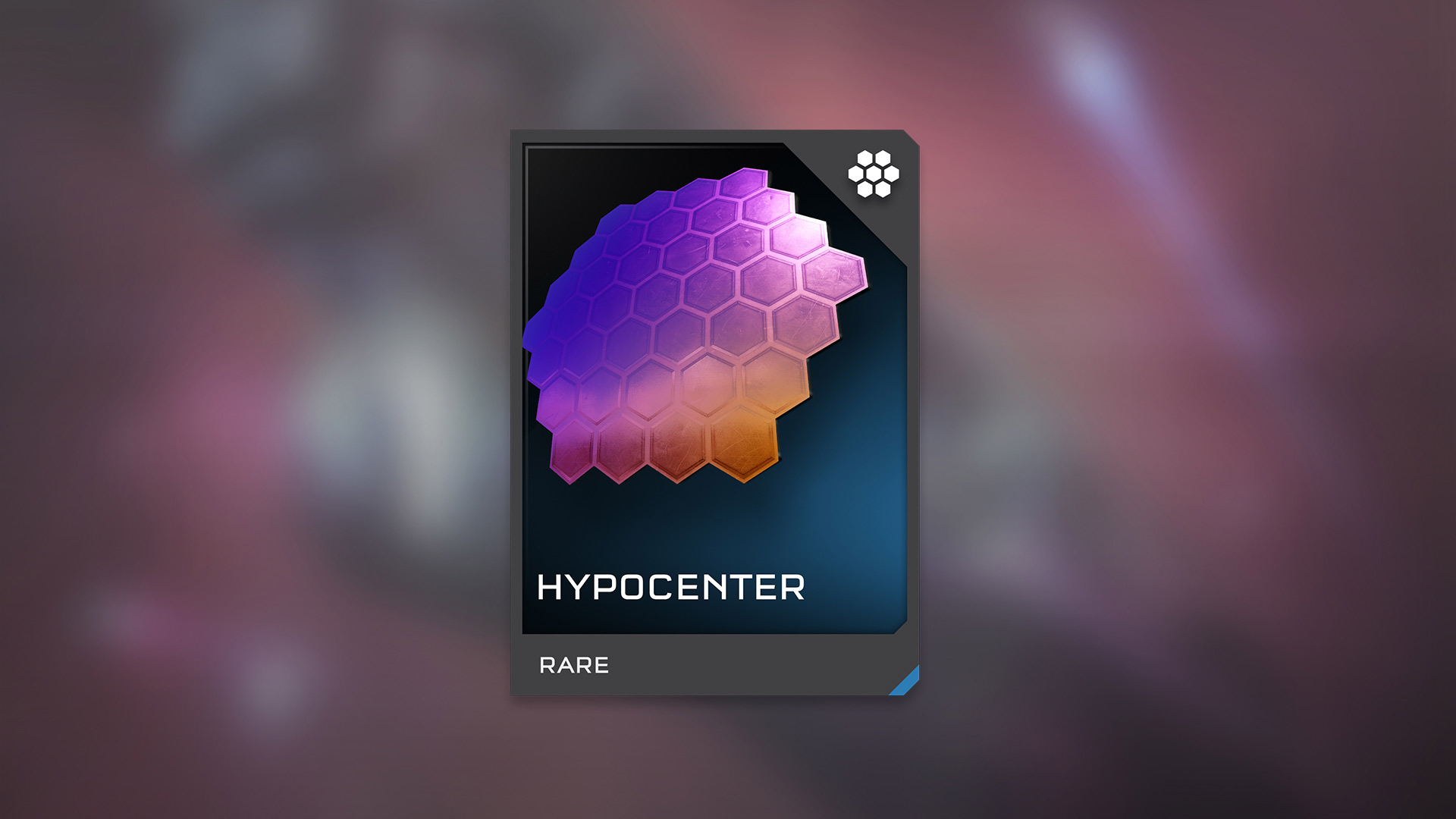 A fulgore styled armor and helmet with his signature ponytail that way you’ll instantly recognize those who got it.

It would definitely increase S3 sales, that’s for sure. A good chunk of the Halo 5 community is addicted to those req packs and would go out of their way and buy S3 just for the pack.

We need a Fulgore themed set of armor for sure.

As well as a Devastation beam spartan laser. BWWWAAAAAAAAA

Do it so KI gets bigger. (Personally Im not a fan of Halo 5 though, I personally think its the worst one)

If there was KI stuff (love the Fulgore armor and helmet idea) I would probably reinstall Halo and play some more!

Definitely the best mp since halo 3, but not the best campaign.

Campaign was terrible and the multiplayer doesnt feel like halo at all, the pace is far too fast (you die to fast/can escape too easily.) and impossible to consistently control without team chat/a good team (radars might as well be deleted.) The quality single player experience of halo in single player and the multiplayer has been deleted (Ive always played halo by carrying teams with my skill with no verbal communication required) , I prefer all other halo games indefinitely over 5. It feels like a frankenstien baby between Cod: Advanced Warfare and Halo, I love halo not Cod so its definitely not my cup of tea. I think 3 had the best multiplayer experience tbh. But Im still down for KI stuff coming to Halo 5 to attract new players.

well I think you are wrong.
The game is 1000x more halo than 4 and reach were.
Halo is about map control, weapons on map, and varied game modes including btb. All things halo 5 brought back better than ever.

Halo 5 is nothing like call of duty, the killstreaks and crap in halo 4 were.
As for the campaign the level design was actually quite good, the story was mediocre however.

Halo 4 had the pacing, memorable maps, great radar and fun new weapons of halo. The problem with the games multiplayer was the randomness of the weapon drops, which could be easily fixed (But this easily makes me get why the very competitive community did not take the game seriously). The loadout thing was whatever, it honestly didnt make that big a difference in the games balance/pacing/gameplay so it was fine. (Not to mention it had the second best halo campaign.) Reach had some issues with certain abilities being stronger than others but for the most part was pretty balanced and felt like halo since it didnt destroy the pacing.

As for halo 5’s campaign level design it was very dull (minus a couple of arbiter levels) the game was built for coop so there was an abundance of power weapons making the gameplay feel sloppily design and every encounter boring and samey. It felt like a poor mans firefight mode. Then there was that horrible new enemy type that made Knights less interesting to fight against, god do I hate that campaign…

Im sure the majority of gamers will agree with you that halo 5’s multiplayer is great but I honestly only think that its because its attracting modern fps fans that are all about speed, flash and reaction instead of methodical control and thought out strategies but all that means its not halo to me. Im glad you have fun with it but I just cant since it has deleted what I enjoy about halo multiplayer and single player (Im clearly no longer their demographic).

I love all the halos equally they were always unique in their own way which is why I don’t mind the changes through out the series but H5 campaign felt like it was missing levels, they could have flashback levels of master chief reuniting with blue team and defeating the didact or something but other than that it was alright nothing to truly make it stand out.

That is a sweet Idea. I would definitly jump into halo again for that. They could also do fulgores throw as an assassination move.

Reach was far and away my favorite Halo. Awesome story with personalized Spartan, and the best multiplayer to boot for my money

Halo 5 made me sad. Was the first Halo I beat and then basically never picked up again. Chief’s levels were boring, and I really didn’t like where they took the story.

On the topic, I actually think KI themed REQ packs would be pretty cool.

Reach was far and away my favorite Halo.

My favorite is Halo Reach too! But Halo 5 is disappointed for me because control is different than before and story campaign is not very, very, very great like Halo Reach. I wish they make Halo Reach HD remastered…

You liked Halo 4? Your opinion on anything involving halo is complete garbage

*shrug * I liked 4 more than 5. Some of the best environmental art direction the series has seen, and a cool introduction at a whole other side of the universe. I also like the Didact as a villain, and the game has one of the best soundtracks in the series.

Lol right. Halo was my competitive online shooter so I know halo and have played it for a long time. Halo 4 was a masterpiece campaign wise and extremely fun multiplayer wise. But it clearly had competitive issues in the multiplayer that 343 needed to address, instead they went in an entirely different direction with Halo 5 that is not built for an old halo fan like me (doesnt mean old halo fans cant enjoy it though).

I had such high hopes man after they nailed the campaign in halo 4 and the multiplayer was very close to being what it needed to be, its a shame its looking like halo isnt made for me anymore.

That would be an awesome idea. I’d love to see a Fulgore helmet with the ponytail, even if it doesn’t move, in Halo, just so I can recognize other KI players I run into.

His opinion on a game conflicts with yours therefore it’s garbage…seems legit.