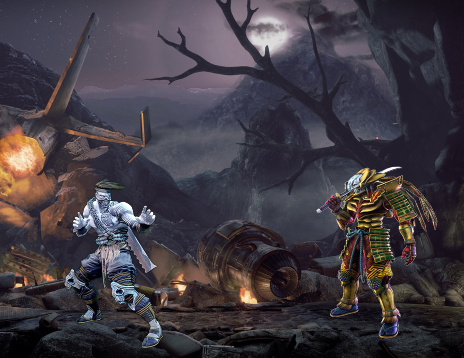 With Tekken 7 just around the Corner it is the perfect time to add in a character from the game.
Yoshimitsu would also no feel out of place because not only is he a fighter but he has already appeared in another Fighting game as Canon. Although Yoshimitsu is from the Tekken Series he is also from Soul Calibur Another well Known Fighting game so it wouldn’t feel to out of place for him to Travel to the world of Killer Instinct.

Also Yoshimitsu Could take on a hole new Appearance if added to KI World if I.G so chose to include him if not they have a Quite a lot of Option to choose for his Appearance for his Default, Retro and Accessory’s for Yoshimitsu has had a new Appearance in every Installment he has Appeared in. 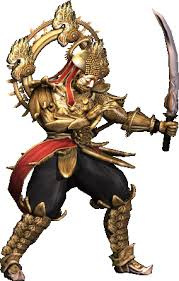 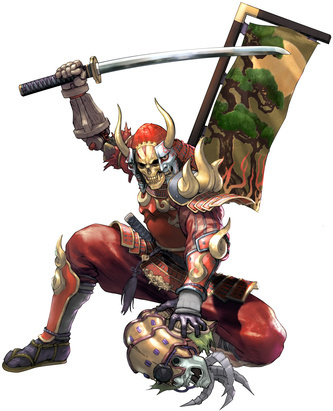 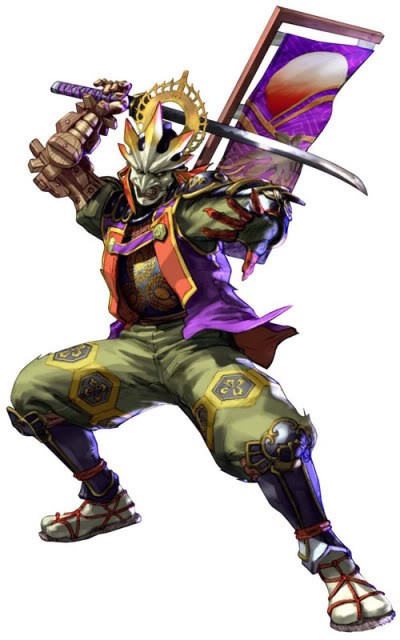 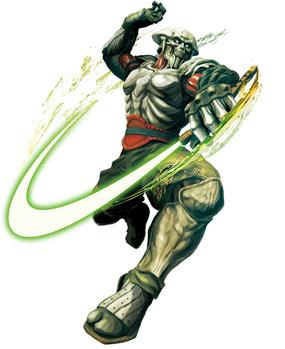 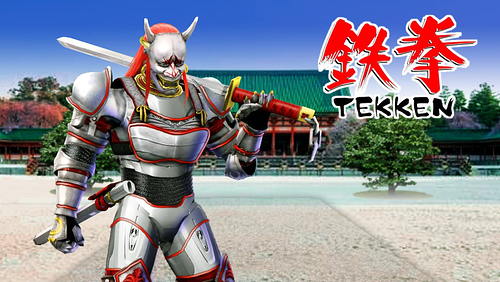 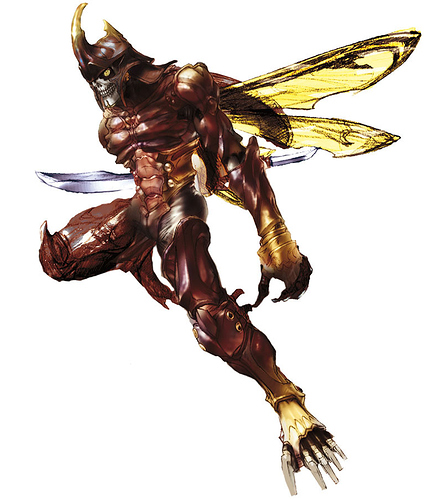 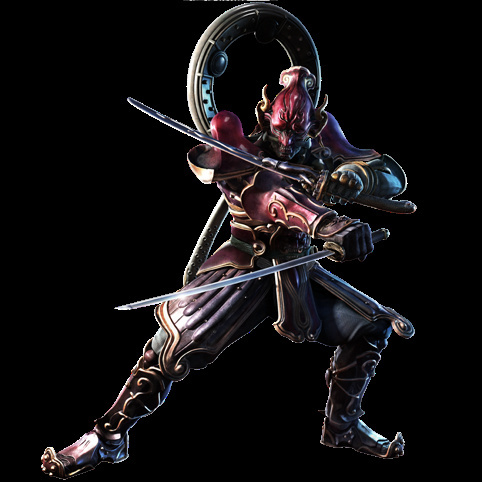 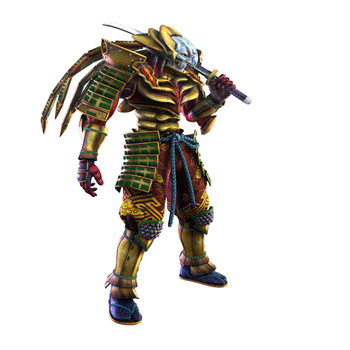 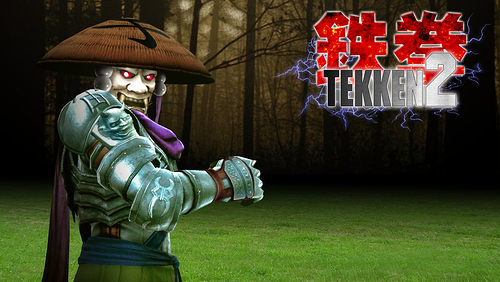 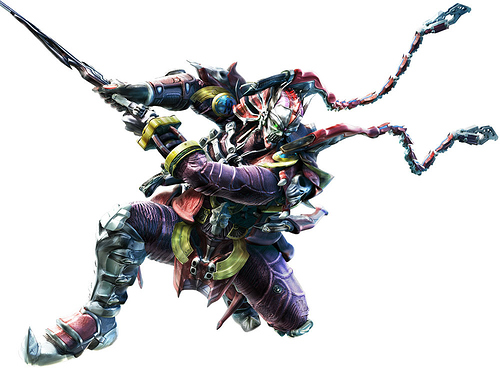 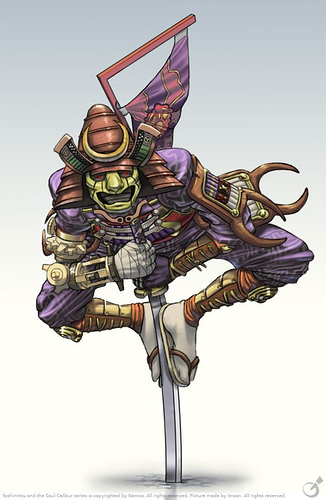 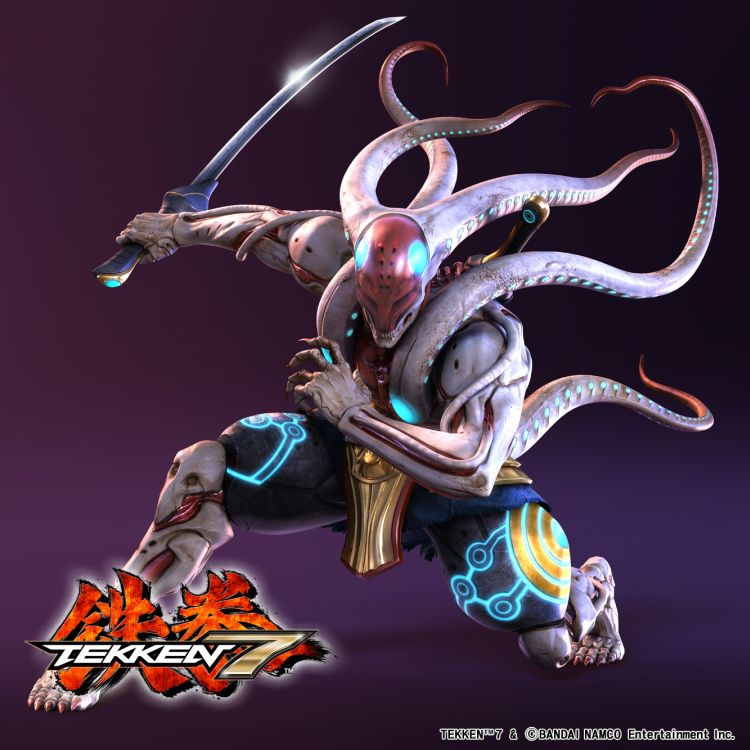 Yoshimitsu has a hole unique Play/Fight Style that I think could add a fun character to the game and he would be a nice fit into the Game’s roster.

This has been a topic of discussion before, and I would

for him to be in KI. I think he will be our mystery katana character.

Like Namco was ever interested giving Yoshimitsu as a KI guest. It would be so cool cause he uses ninjutsu. My favorite looks are the insectoid from Tekken 4 and the skeleton from Tekken 3.
MGRR Raiden would be better. Lets be honest its more easy Scorpion feature KI than any other japanese IP character. IG would give us a MGRR Raiden rip-off like UT has done it again with another warrior. One of the last ninjas of the world from the legendary clan. His name is Jimmy Hattori. Jimmy was surrounded by an army of Fulgores and lost. Brought to his knees before ARIA who offered him two choices. 1 - Refuse serving UT and have his family and clan murdered. 2 - Accept the experiment and spare his clan. A new Jack the Ripper was born under the command of ultratech. He can be the agent of UT downfall once he was “cyberized”.

I prefer the legendary and mysterious warrior archetype that Yoshimitsu represents.

Yes please. The one tekken character I’d love to have in KI.

Normally, I’d agree, but I would make an exception to Yoshimitsu, as he would draw my brother into the game, because that’s his favorite FG character of all tme.

Normally, I’d agree, but I would make an exception to Yoshimitsu, as he would draw my brother into the game, because that’s his favorite FG character of all tme.

Yoshimitsu would be THE Tekken character that could work in Ki as well, both gameplay and setting. And I like Yoshimitsu too. I just don’t like guest characters. And KI already has enough of those!

If they could take out RAAM and put in Yoshimitsu instead, I wouldn’t protest though.

Well, I’m glad you at least agree that he’d be a good choice. As for having enough, I disagree. I like to use other FGs as a metric, and MKX had like what? 4 guest characters? So, that IMO leaves us room for at least 1 more.

As for Raam, I don’t like the idea of replacing him. Between him and Yoshi, they both have completely different styles, so I don’t see that as much of an even trade.

As for having enough, I disagree.

1 guest character is too many, imo. So yes, KI has more than enough, to me.

To each their own - it’s impossible to make everyone perfectly happy.

I would prefer King tbh.

But we already have animal-like characters, as well as grapplers. Not to mention, King doesn’t wield a katana.

But we already have animal-like characters, as well as grapplers. Not to mention, King doesn’t wield a katana.

With that logic, we already have SEVERAL sword-wielders. And Jago’s retro has a katana, so…

That’s not a katana. That’s a cheap, store-bought movie prop.

nice but I’d prefer an original Samurai character. no guests from oother FGs uynless that FG is willing to put a KI character in the game.