Only drawback is that you have to be in the Preview Program to participate for now.
Link for those wondering about it

Microsoft recognizing KI enough to make a feature for it. Feels good.

Awesome, but…I’m in the preview program however its only for US preview members.

Just been looking for this feature and couldn’t find it, re read the article and realised it’s only for the U.S.

I live in US. But I cant find it too…

Not really a bunch of other games have tournaments…so yeah its not just of ki.

Go to the KI game hub

Go to your console settings, then to system. You should see the option to update your console from there. It’s only 450+ MB in size, so it shouldn’t take long for most people.

EDIT: I got the update and can’t find anything on the new tournament feature. I went to the prview dashboard app and it says it can be found in KI’s game hub as part of a quest, except when I go there, I don’t see it anywhere… :’(

I would join, but the name says “Amateur League.” 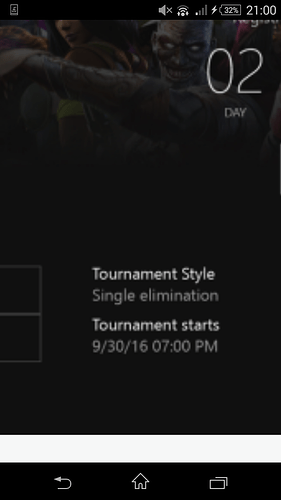 I did go to KI game hub. But there nothing…

are you in the preview program? and if so, did you update your xbox in the last two days?

Well, I do like the new achievement pop ups, like the sound and jewel thing and when it tells me I got an achievement only 1% has, wel thats a nice fact to know

did you update your xbox in the last two days?

Nope. I didn’t update my xbox…

I just updated and I can see it now.

How did you updated it?? I have no idea how to update my Xbox one! 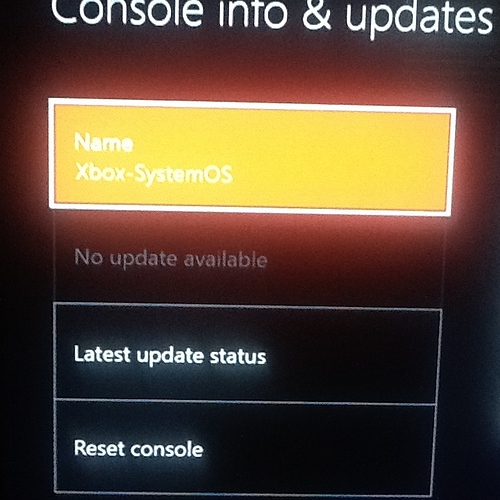