People made so much noise abt the level 4 enders forgetting it wasnt finished yet. may be it was misplaced passion, but as for me i always knew the final version would look fantastic as you can see in this clip

But yeah, it looks really awesome! Does indeed look like they polished it.

Stage is beautiful as well!

Looks the same to me. Seems to me like the sort of thing you need to get use to tbh.

people should understand how things work by now, they show us something pre release then they polish it up before release. i could never understand the people that were so quick to condemn them.ig great job

The VS screen and the characters looks awesome.

Err, yeah that looks the same as it always has. Besides, didn’t they say the game was already submitted a few days ago? So what we saw was finalized.

For some reason I can’t watch it. It buffers the heck out and freezes

Today was a good day.

That Rash theme is godlike.

Does look better to me, but it’s hard to tell since there’s only one lvl4 ender in the video. Also it seems like the quality of the video is higher than source on Twitch, so maybe the enders still look kinda jank on stream? That’s still concerning, since KI is a spectator game also.

That said, the new lighting looks excellent in the video.

So what we saw was finalized.

That doesn’t mean they stop working on it. Alot of features have been worked on after gaining feedback, to make it better.

exactly even the shadow effects,look much better. i feel like what you saw is the final season 3 version and i am fine with that

It looks the same, buddy.

@rukizzel, can you maybe confirm if this video showcases the same or a polished version of the new L4 Ender? 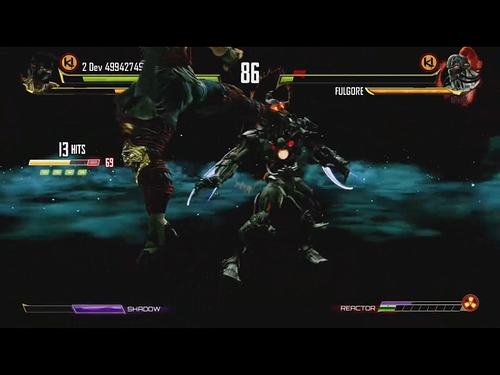 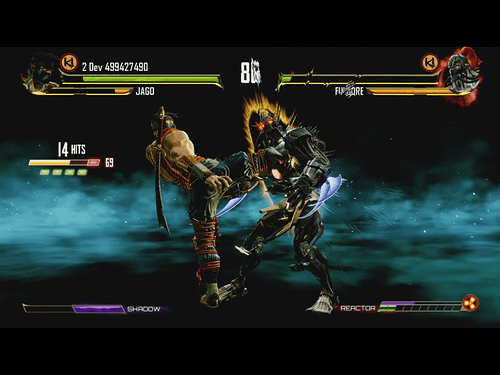 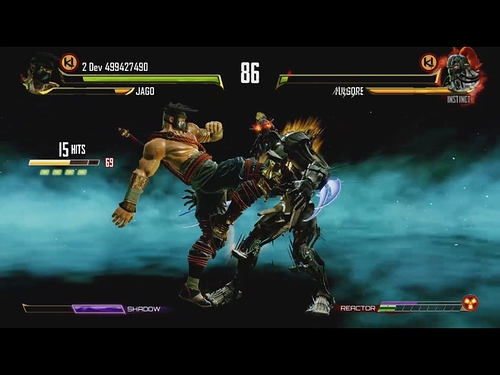 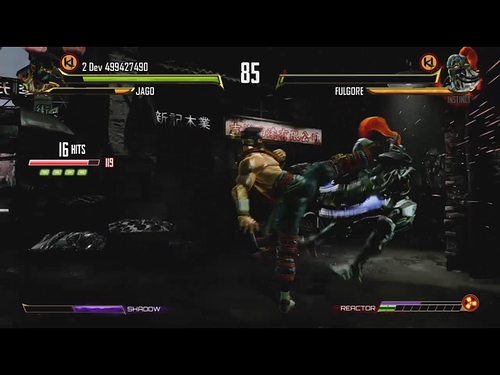 Looks amazing. Enjoy these screenshots of the ender I took

Can someone fix it please? I can’t see it.

he doesnt need to you can compare them yourself.the transition to and out of the cinematics is much smoother