What would the overall playstyle be? Will this Warlock have the traditional 4 elements based around stances or will it just be an amalgam of different elements or skills.

Anyone ever play Chaos Code? I’m kinda thinking about either Hermes or Cthylla in terms of attacks and/or overall playstyle.

I think a battle Mage would be cool. Someone who would be just as likely to punch you in the face than to blow you up with fire

Imagine blowing up a fireball near someone launching them, then going in for juggle opportunity with your sword.

More specific than a battle Mage would be a black knight. In most literature black Knights are not just badasses with swords but really good with magic as well. Enchanting their swords with element power, magic beams and blasts of various power(choke slams that end with explosive magic bomb) and other magic attacks like gravity squeeze or other feats of power utilizing the sword like that dark soul 3 boss that stabs you with the sword, pinning you to the ground and erupting the sword in a big explosion.

Nice examples of charecters using this archetype would be ganondorf from legend of zelda( not the smash bro. the cool one that actually uses both his sword and magic) the black knight in shovel knight, Riku from kingdom heart, dearth Vader…or sith in general, the nazgul from lord of the rings that used both melee weapons and black magic

Well they don’t have a magician yet. Not since Harry Houdini.

Yeah it’d be awesome to have this type of character, no doubt. Xavier from Eternal Champions was my first thought, but the other pics were great ideas as well.

Looks like a wizard in the style of merlin/Gandalf is never coming to ki! I guess all the character ideas that have been presented have been a waste of time!

What makes you say that?

I think season 3 is pretty much done. I’m done dreaming. I just want to play season 3

Yeah your right! Mind you Kev Baylis liked my idea of a Mage character and even said that when they where coming up with ideas of characters for the classic ki a wizard/Mage character/concept was brought up! I had a chat with him on Twitter. I’ll try and find the tweet from him. Something Elven looking would be cool also bringing in more fantasy tropes to KI. 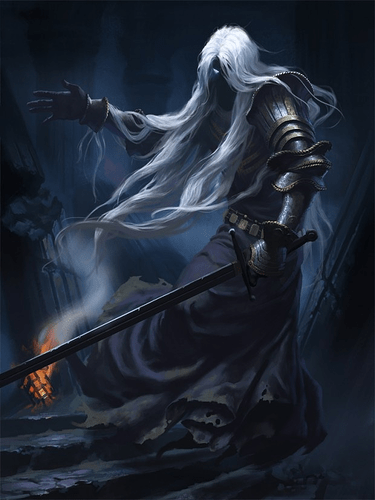 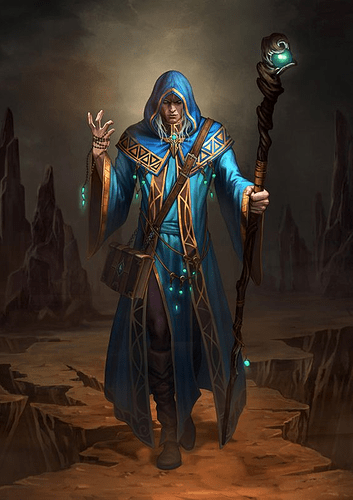 Will we get anything “Zatanna” from that? Have some more ideas to inspire a wizard/Mage character 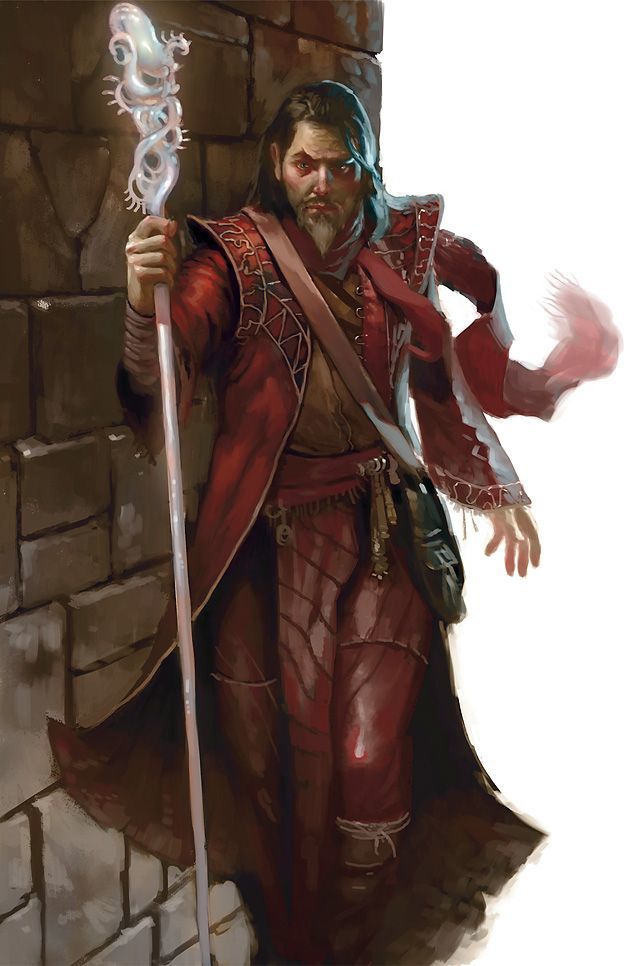 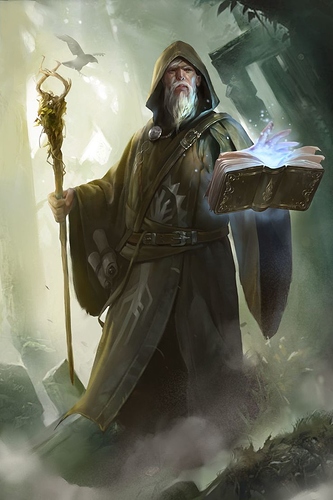 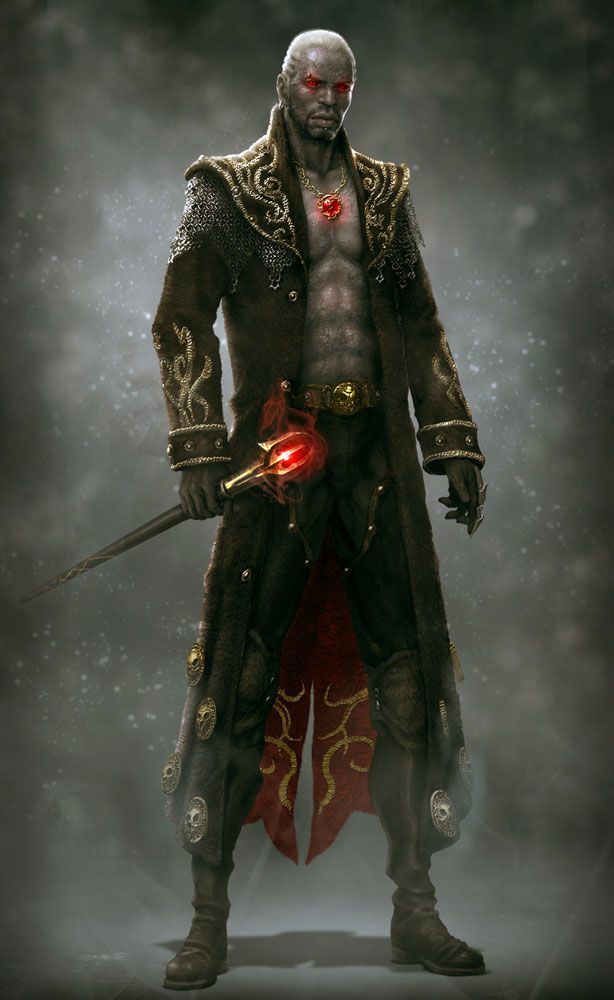 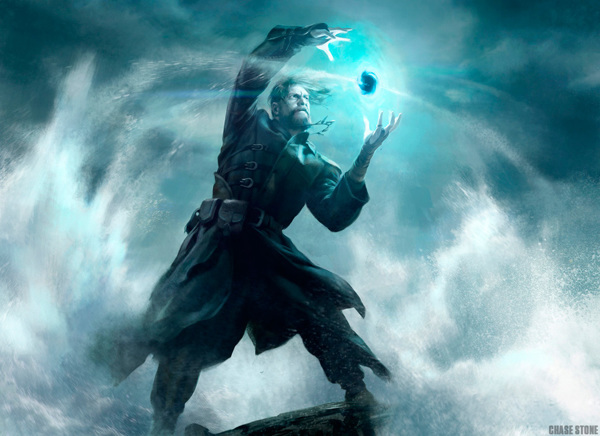 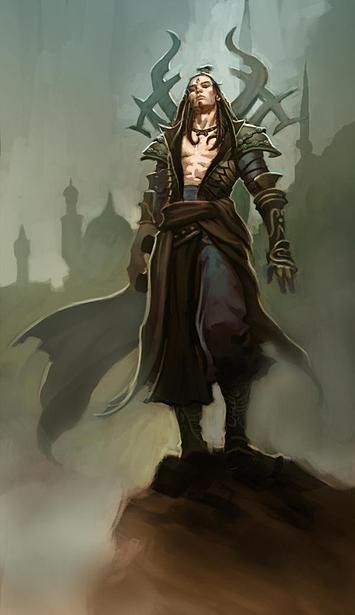 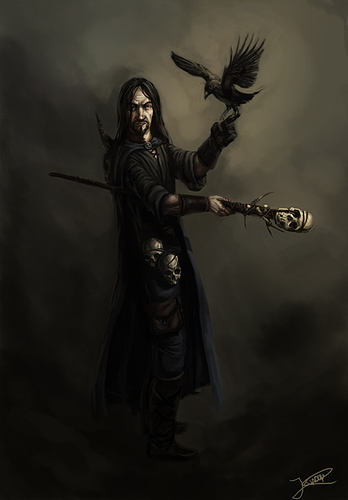 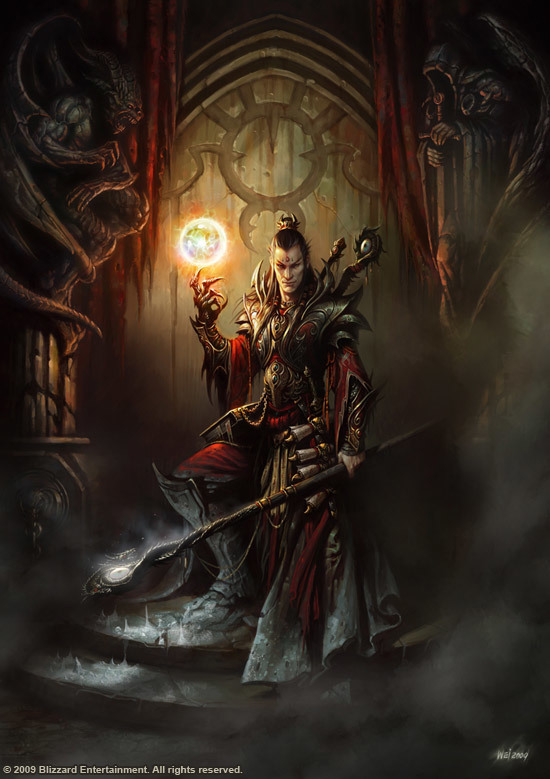 Unless by some miracle the last character is a wizard/warlock, then it’s far too late to be requesting one for Season 3. Besides, we already have a wizard/warlock and his name is Kan-Ra.

Yes… but if there was a good sorcerer, it’ll be different.

@JetstreamDan well it would be great to see a wizard for season 4!

Firstly kan-Ra does not have a magic staff, And he is nothing like a European wizard and he does not cast spells like gandalf.

I want the wizard character to be like Xavier from eternal champions.