Yes Kan-ra kind of covers the wizard/sorcerer trope but i think KI could do with a European wizard/warlock!

I’m talking about a character that uses elemental magic and possibly having psychic powers. And even having necromancer style powers such as raising zombies etc… And have a magic staff! 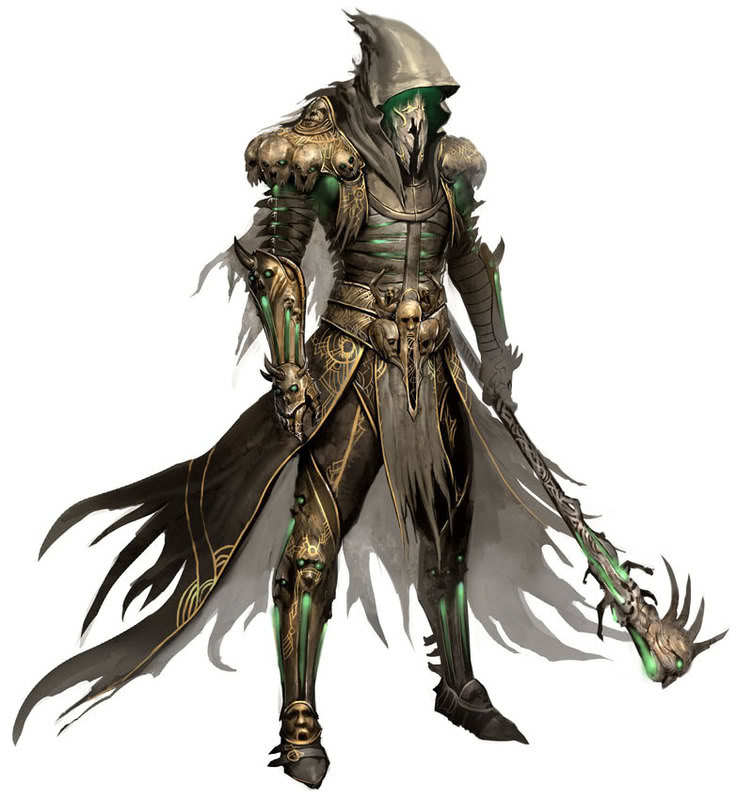 If it’s anything like that alchemist from Eternal Champions, then I’m all for it (especially if he fights with a magical staff).

you got it in one! A character similar to Xavier form Eternal champions would be perfect for season 3!

Would be nice to add something like that in the roster.

Hope something “Merlin” out of this one. Maybe even Yu-gi-Oh!'s Dark Magician!

Yeah, that’s the guy (and now that I’m on my PC rather than my XB1, I can do him justice). 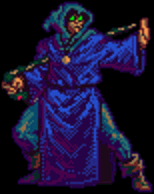 …God, I love that stance.

Here are some more examples of how this character could be like! 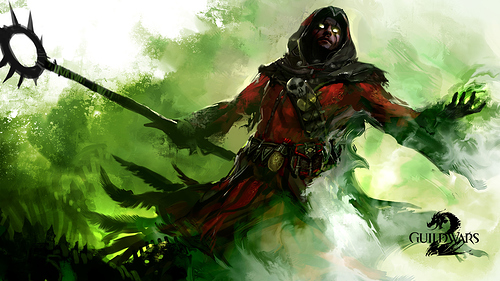 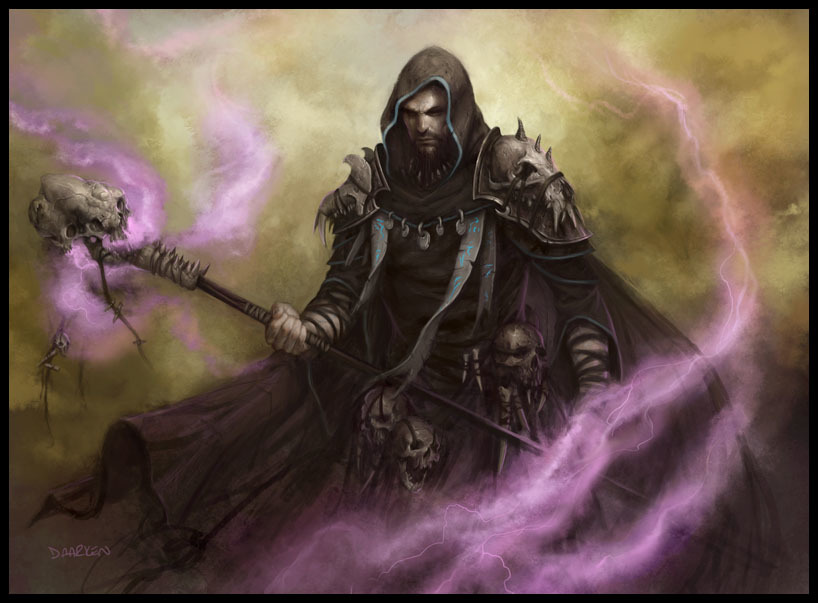 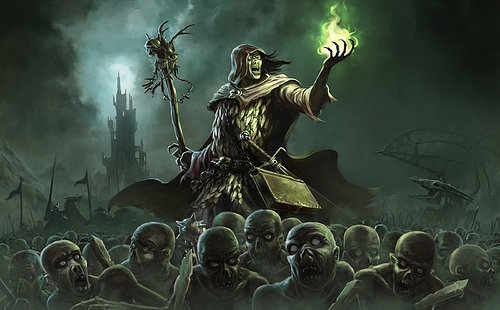 Here are some more examples of how this character could be like! 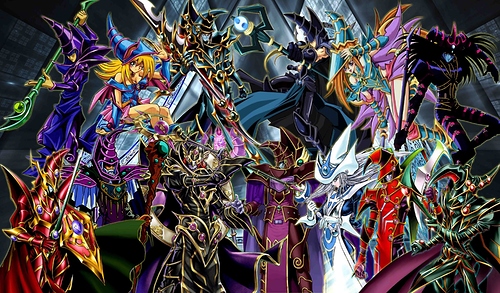 They oughta figure out a way to make something “Dark Magician” out of this one.

Dude. I’d be down for this. 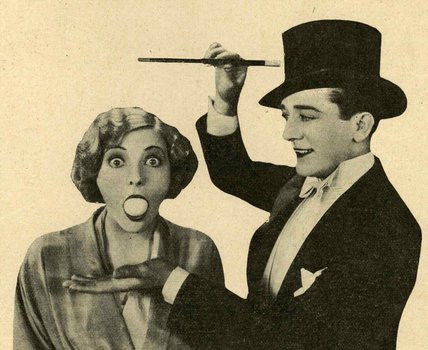 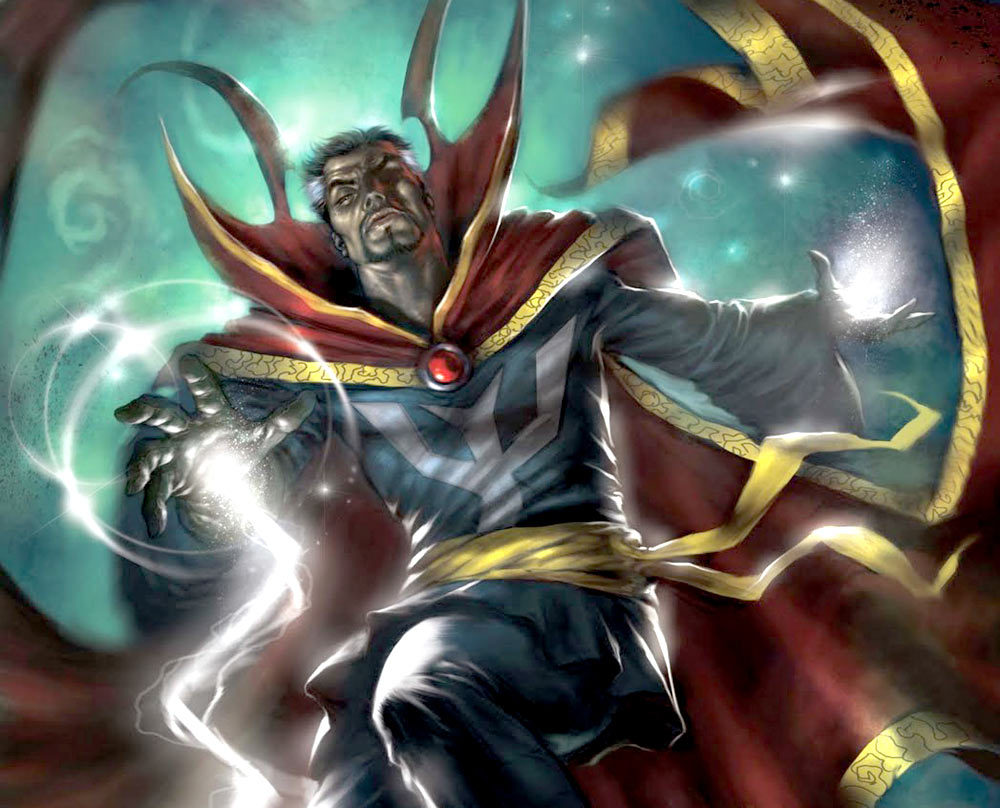 How do you guys feel about a Mage/wizard style character in ki season 3?
Go up the page to see ideas etc…

What about a necromancer.

And I’m dead serious (well it’s not a wizard, but close enough).

I actually love that idea. Age of Empires is Microsoft’s IP so taking that asset could be possible. When the KI wizard starts healing himself he can start wololing

Thank Windows Central for the suggestion

I imagine a plague doctor look who throws different flasks with different sort of elemental potions in them doing different kind of damage, like an alchemist.