Will There Be A Season 4

I know season 3 hasn’t came out yet, but they are bringing back all the characters from the old games. So does this mean KI will be finished. I would love to see a season 4 with all new characters something new that stays with the KI lore. i would love to see stuff like this. seeing these concept art what do you guys think, which one looks the coolest. what would you think they would do, and would you think they fit the KI lore 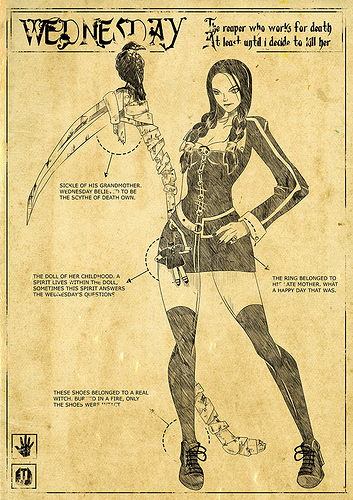 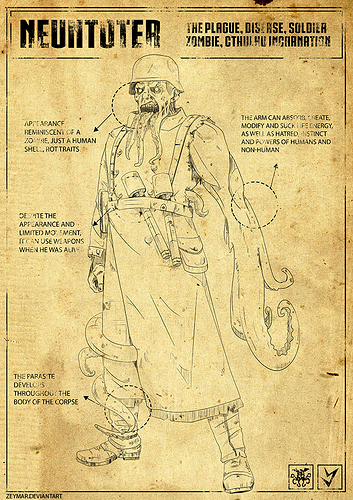 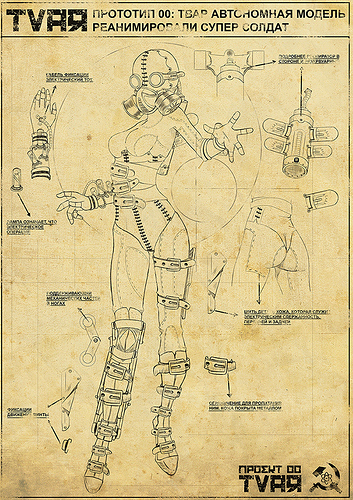 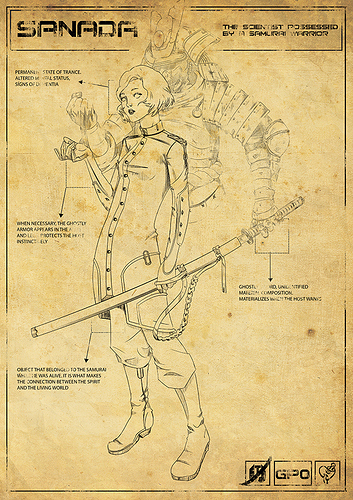 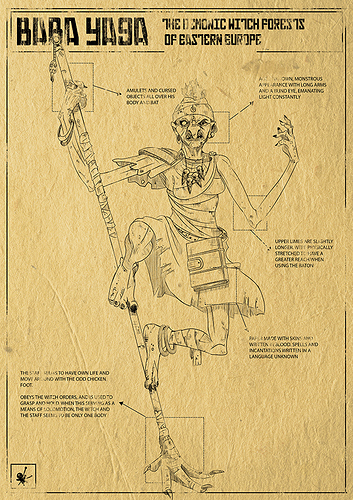 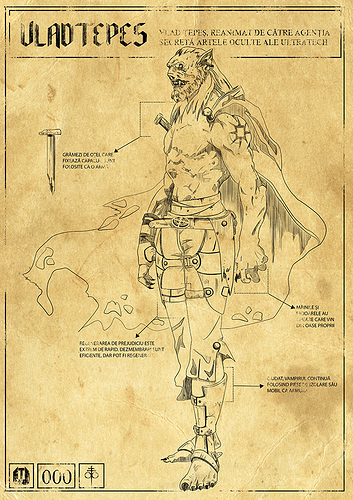 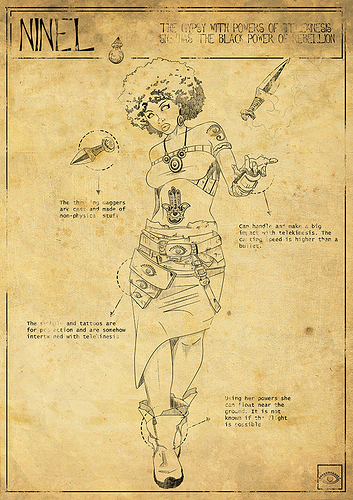 To answer you question, only MS knows. It is up to them to fund another season if they feel it is able to compete. One thing we know is that MS is very competitive, the continuation of another Season was made in-part to challenge the release of the PS exclusive Street Fighter 5. Considering we only have one major fighting game, they will try to make it rival its competitor. So, in short if Season 3 sells well and the PC port brings in more attention then I wouldn’t see why MS wouldn’t push for Season 4. On the other hand, if it fails to reach expectations, Season 3 may very well be our last.

As for the concepts, I truly don’t feel them fitting in the scheme of KI. The ■■■■ Zombie Squid experiment seems more fitting for Guilty Gear or other variations of said game. Sanada? The Samurai warrior is too relatable to Hisako with similar cultural backgrounds. The rest of the concepts has similar reasons and I wouldn’t feel any of them fit well. As for lore, I guess anything can fit but it would have to be adjusted into their art style and design. One thing people don’t consider is that Rash isn’t apart of the lore, just the gameplay. Thus, defining Rash as a guest character only and we are only expecting one more guest character I think.

Hopefully, guess it depends on how well the PC port and Season 3 do.

I actually don’t even think MS knows if there will be a season 4. They are probably waiting to see how S3 goes.

I like those concepts. To me they look like they fit in the KI world for the most part. Where did they come from? I would probably ditch the needlessly sexed up gas mask girl, or alter her design, but otherwise any or all of these could certainly work. At least in my opinion.

They’re from a deviantart artist who (I think) has also done concept art for some other games. Zeymar I think is the name? These are actually pretty old, but I’ve always liked his designs.

My favorite is probably the Sanada one, followed by the gypsy chick with the afro.

Yeah, I like that one too. Although I’m not a huge fan of the design in isolation (I don’t love that avatar fighting ghost stuff in anime games) this is definitely something that hasn’t been done in KI. She looks like she could be an ultra tech scientist who has successfully bound a samurai spirit warrior (maybe Hisako’s father?) to fight for her. All kinds of interesting things could be done.

Actually Season 4 is already confirmed and the cast will be entirely from The Muppets.

Hell to the no!

if there is a season4 I’d like them to ad Ultimates if they are not a thing by season3. though that’s just me being hopeful.

I think they maxed out the characters in this since, so season4 can be a grand oppurtunity for new features.

If we get Tusk, Kim, Eyedol and Gargos I’d be okay with no season 4.

I don’t know if there’ll be more seasons worth of characters after Season 3, but I do expect there to be official support for the game for quite a while. Perhaps there will be a fourth season comprise of mostly original characters or guests (and Eyedoll if he somehow doesn’t make it into S3), or perhaps they’ll concentrate more on updates for balance or extra options for gameplay/customization until a potential sequel could be developed for whatever new console Microsoft has planned for Gen9.
I don’t think they’d do a sequel on the Xbox One, since the current model allows them to tweak and add to the game for just about as long as the hardware its on remains relevant. With a PC version and the potential for mod support I imagine that they’ll be adding stuff to this game for a very long time so long as the community is present.

Also, on the topic of the pictures in the OP:
I remember that vampire from the S2 forums!
I love that design. It’s hype as ■■■■. It’s savage and bestial while retaining a regal, arrogant demeanor. The fact that the cape is nailed into his shoulders with wooden stakes is the icing on the cake. Brutal as fug

I want a Tokusatsu character. Give him a transformation power up in Instinct. Something like Super Sentai or Kamen Rider. Heck I want a card fighter like Kamen Rider Ryuki. Make it so he has a few cards that give him a power boost/special attack. He uses some shadow meter to activate a card. Cards are a one time use thing though. Once you use one,you can’t use it again. For example,he can use one bar to use a sword card. This gives him a sword that helps him with range on his normals. Once the time for the card runs out,the sword is gone and you used the card so you can’t use it again. Blaster card,shield card,etc. Plus you can use 100% bar for a card that acts like a super move if it hits. It is super slow though. Super slow as in he puts the card in a slot and lands a hit after. In instinct,he gains new cards that replace his own. Like a longer and flaming sword. If you already uses a sword,you can still use the new sword as it is unlimited in instinct as long as you have meter. You do have a 2nd option with instinct though. You can use up all your instinct and shadow meter at once for a transformation. This gives him a whole new set of cards. Swords become due wield blades. It also refills all his cards.

It depends if season 3 will sell good i think.
For me i can say i gonna buy season 3.
I also gonna buy season 4 as soon as its available.
So yeah, i hope there will be a season 4.
I think the best thing to do is continue season afther season until the life sicle of the xbox one.
Street fighter 4 did the same with the previous gen.
Its a MS exclusive so they just need to ad seasons OR just keep adding new modes! online and offline.

I don’t expect a Season 4. I hope Season 3 is really long and includes updates galore. I expect MS to possibly start planning for the sequel game in 2017. But this is only my speculation.

no. Close this game and start make a new one with the newest graphic engine.

Microsoft already stated the original plan for 3 seasons. Just imagine a season 4. Should be there another boss stronger than Gargos? This could be worse than KI2 backstory. This would broke the whole efforts to make a decent story for this game. The train has to stop somewhere…

or we are about to fall into the boring routine. Sad but true.

Should be there another boss stronger than Gargos?

Then another boss should be Gargos’s CREATOR!

another boss should be Gargos’s CREATOR!

for a season 4. Stop right there!

What im trying to say is: we would had a big time loop with multiple seasons. So please 3 seasons are enough.