Where are the Mods?

How come no one has made mods yet for KI on PC? Still waiting for the true classic Kim Wu and orchid booty outfits

It might be hard to do so because the game is still being updated. I’ve seen cases in other games where skin mods only work with the build they’re designed for.

Ruki said something about MS copyrights, and tell to the modders that mods shouldn’t be integrated to the game.

With a game being constantly updated, it’s most likely not worth the effort for the mod creator.

how does street fighter 5 mods work since that game gets updated too?

Just makin’ assumption here but if I had to think of something to back it up a tiny bit, it’d be that new animations of pre-existing characters could be put in causing possible clipping or errors within said mod.

That or the files are ridiculously easy to get into as opposed to Windows’ Games.

This is it. UWP apps are harder to get access to and harder to change things just because of how their stored. Win32 applications like SFV, FO4, TES:Skyrim are a lot easier to access and change because they aren’t hidden or behind protection.

It’s also not known, at the moment, if a person would be banned for modding KI or GoW. Also, modders are generally against supporting UWP apps because of Win10. They don’t like the invasiveness of the OS. Of course, the invasiveness can be changed to having no impact whatsoever, but it’s the principle of the matter for them.

These were the things listed by @Beterthnyu who was trying to mod KI for a while back at the start of S3. He was trying to get help from modders in other communities (SFV mostly) to integrate his models into the game. He likely quit because he wasn’t getting any help from them, or us.

Mostly for the benefit of people who aren’t LCD, because I think he knows this much: people have been extracting models from the game and doing things with them for a while now. The part nobody seems to’ve gotten around to yet is adding their own assets to the game and getting it to run. A user by the name of @Beterthnyu, who also claimed to have a project going to “make a better KI”, claimed to be there or nearly there on this stuff, before mysteriously disappearing. All sorts of conspiracy theories abound about what happened to the guy.

It remains theoretically possible to mod KI. I’m not a game developer, but I have a solid grounding in theory of computation matters, and I can tell you that the technology Microsoft would need to lock UWP up tightly enough to prevent mods and still render in real time doesn’t exist yet and is probably impossible in principle. I doubt MS has even tried very hard to lock this thing down, since it’s not worth. It seems like the main obstructions have to do with the KI scene being small and thus having fewer modders, Win32 hackers morally objecting to UWP, etc.

Ruki said something about MS copyrights, and tell to the modders that mods shouldn’t be integrated to the game.

Dude, if you’re going to drop info and attribute it to @rukizzel, at least take the bare minimum care to make sure what you’re saying is clear and not a grammatical train wreck.

I believe is the unique system they were animated on.

Otherwise someone would have had mods by now

The modders are going to go where it is easiest and where they can get the most acclaim within their community. Skilled engineers are a rare breed and right now KI is in that dead zone where it’s really tough to do and only a few people know or care. I don’t think it’s a four-hundred-person-wide stand against Windows. I think that’s an excuse for the fact that the effort/reward ratio here is minimal.

Probably because of relation to xbox rules about modding and stuff. However, I’d like AI/CPU/Bot modding to be allowed in all games, because cpu vs cpu is fun, plus with fan-made AI.

I would gather that like others have said in this thread, is the difficulty in getting the files transferred in as well as the popularity. UWP is still kind of fairly new and I think it just requires some more time with in order to do anything with it. If someone really really really wants to mod, they will find a way. LIFE. finds a way.

I would wait another two years.

Most folks aren’t going to waste time modding KI, the game isn’t huge and it seems to take a lot of effort to mod it.

I was pretty underwhelmed by OW by the first beta. That and, I keep seeing it pop up everywhere. So now, I’m really just completely disinterested by anything related to it. Not even Blizzard Cinematics can sway me.

Still waiting for Kim face mod.
I would play this Kim even if her dragon kick would fly backwards: 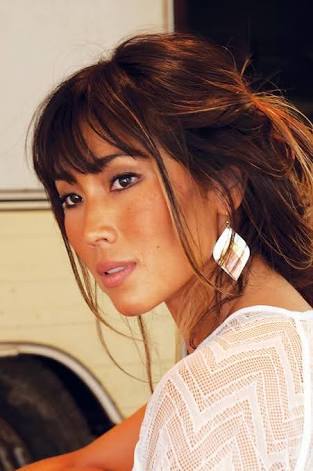 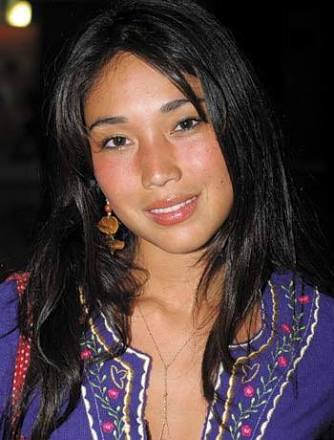 Hopefully with bigger games like gears and forza being released as that Windows platform thing someone finally cracks it and we can get the mods rolling.

This is MS , u dont just do whatever you want with thier IPs. Modding makes games lose thier value and make them look like some wasteland anyone can dump whatever he wants. Glad MS understands that.