What Would You Add to Your Favorite Character in a Sequel?

These hypothetical threads/discussions are always fun and its been a long time since I’ve posted something like these on the Ultra-Combo forums so what the heck let’s do it.
__ 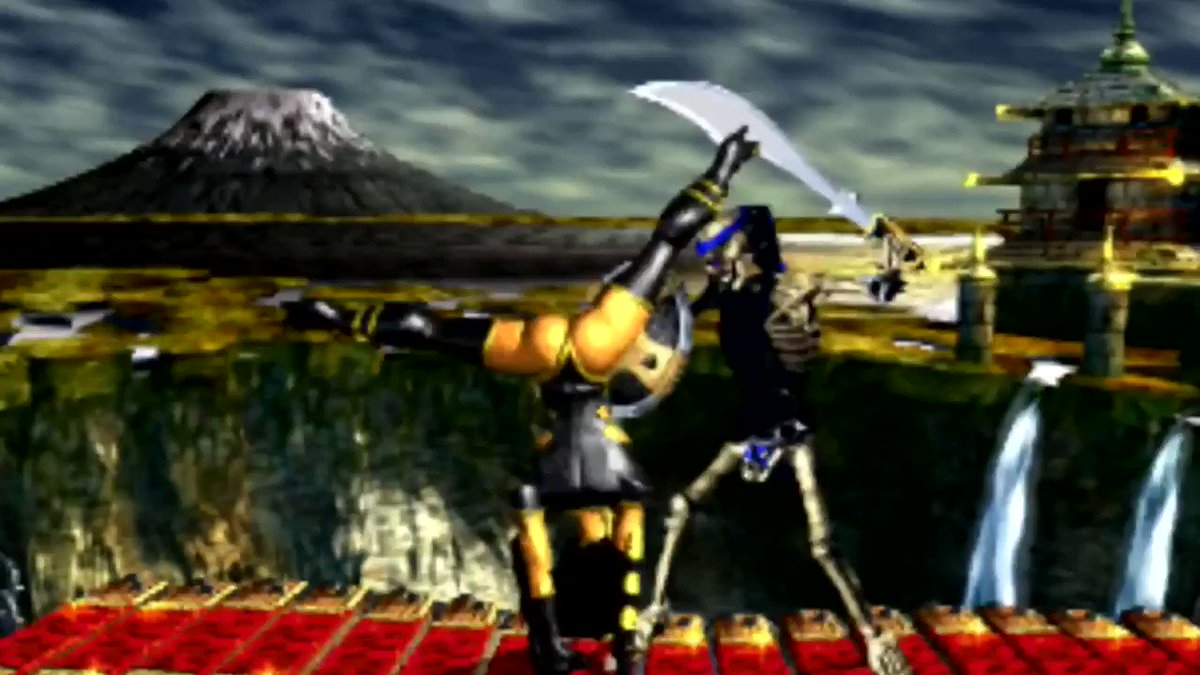 Let's have some fun. For a new @KillerInstinct game, share what would love to see added to your favorite character? I'll start. For Orchid I'd love to have her fireball return, the hellicoptor kicks in some fashion, and last but not least to fight longer in her firecat form. https://t.co/ly0r3wRIPH

With only 280 characters on Twitter it was hard to as you could imagine to do an extensive explanation but here I can go more in depth. For this fun exercise the goal is to take your favorite character in KI or the one you play the most and figure out what you would add to spice them up or make them more fun/cool.

While Orchid is my favorite character everyone says shes too boring in this game and that breaks my heart. With that in mind I wanted to come up with three things to change that opinion of people but also cater to what I want as well. 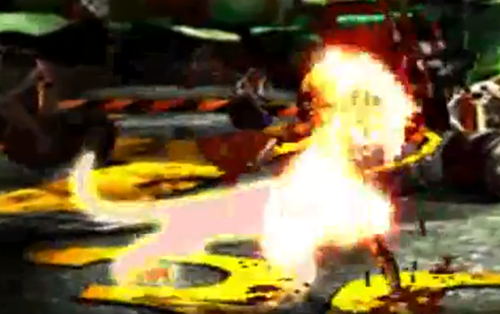 Quite frankly I’d love it for them to go back and look at every character and give them something from the old games that didn’t make the cut in the 2013 version for example let Spinal take the appearance of a different character; while it might not have any practical use it would just be something flashy and fun to have. Another example is to let Cinder turn invisible during auto doubles or something like in KI1.

Share your ideas here guys I’d love to hear them.
<3

A s long as there was a sequel, Orchid in a suitable new costume and new alternate head options

I think it would make sense for Orchid to have a slow moving, short range fireball a bit like Juri’s fireballs. It could replace the grenade but would allow not just the setups but also countering other projectiles and screen control. I agree with the other options, too.
For my main ARIA I wouldn’t change a thing. Perhaps make body switching more of a valid strategy. On paper it pays off to change bodies when needed, but in real life top players barely do any switching.

Spinal was a special snowflake.

Omen
1.Shadow kicks not a projectile. (So shadow moves cant pass through it)
2. Fwd HP = standing over head recap
3. Stagger or make his throw the stagger but with the ability to actually do something afterwards without the corner or instinct cancel.

Thats 3…now to over do it below LOL

The only I wanna hear about Orchid I’d her ultimate (still not salty). Or maybe make the fire cat it’s own character like a human firecat hybrid.

As for my character:

Obviously all of that seems like a ton of stuff to give her, but mainly I just want a few things.

Maybe this seemingly mitigates her worst weaknesses, but I don’t think it does so to such an extent as to unbalance her. I’d want the web reversal to have the same timing as, say, Hisako’s catch counter. It also might not do a ton against an opponent that’s using a ton of projectiles. But it at least gives her something to fight back with if she’s trapped form long range.

I also wouldn’t think that they’d give her all of this stuff, but I think any of it would be fun.

Fulgore changes
Give him air shadow moves.
Air shadow dp would be a dive punch to the ground and ends in a hard knockdown. Acts as an ender.
Air shadow fireball would be like an Akuma fireball.
Air shadow teleport would be what he currently has but from the air to the ground.
These take 5 bars instead of 4.

Give Kim a growth-spurt so her light normals aren’t so stubby.

Narrowing down to a favorite would be rough for me since I like to play so many of them, but for one, I would give Gargos the ability to summon minions directly behind or in front of the opponent instead of just always in front of Gargos (but I’d keep that as a third option as well). It adds options to a character that already lives to make you pay attention to what everyone is doing.

Also, I would give Sabrewulf his flaming bat projectile back. Simply because I love my characters to have at least one full screen or projectile attack as covering fire, even if they aren’t zoners. Kinda like the machete toss for Jason in MKX, even though he’s mostly a close fighter.