What pop cultures shall join KI?

There’s a lot of pop cultures to join in.

I wouldn’t mind a wizard. Or a blob.

That, to me, seems way too specific.

A fully armored Samurai, mask and all.

Mejis Roland, or more Calla Bryn Sturgis Roland? Or even more in the middle… Battle of Jericho Hill Roland?

I’d go with Calla Burn Sturgis, he’s so rustic and worn. It builds such an interesting character. Also, it’s good to see another follower of the beam. Long days and pleasant nights.

I’m thinking a cross of Rip Hunter and Rick Sanchez from “Rick and Morty”.

Now that I think about it, we are missing a the Superhero Troupe aren’t we?

We still need a Space Marine.
Though that might be hard to fill.

Not exactly pop culture more like monsters/mythologies from different countries. 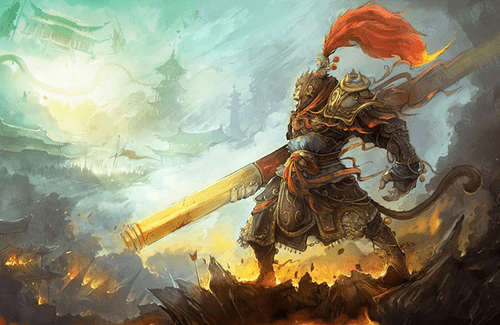 Samurai: Was hoping real boy Omen would be this Samurai, he has the mask.

Super Hero: Hero’s are in pop culture, why not in KI? Capcom did it right. 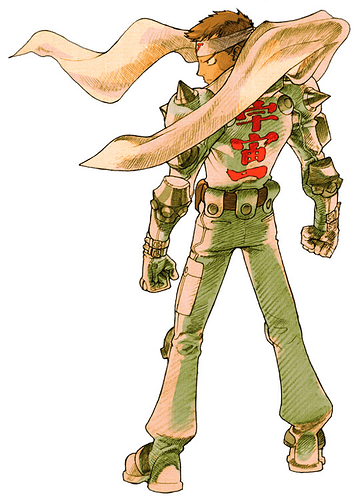 Cool Guy: Every Fighting game has one.

Now that I think about it, we are missing a the Superhero Troupe aren’t we?

Kinda…I mean there’s several in the cast takes inspiration from the Avengers…you got Fulgore’s Unibeam, Sadira’s web slinging, Tusk might as well be Thor with a sword, Aria’s a girl Ultron…need I go on? Not that I’m bashing on a purely superhero trope, it’d be neat.

Anyway…for another good trope, how about LOTR-style archer elf? Could be pretty neat as well.

Zombie craze is declining a bit. But if we’re going to go back to classic monsters, a zombie would be cool.