What place do you want to visit?

I really want to go to Salar de Uyuni because it’s very beautiful and cool. it make me always goosebumps. 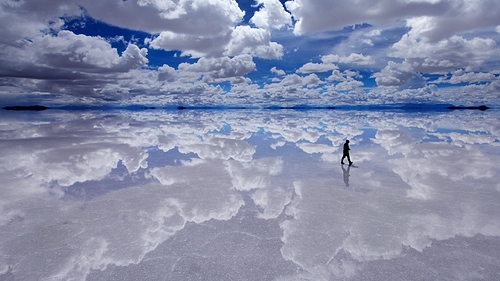 I can imagine a lot of places with breathtaking landscapes. To enjoy them better I would love to go horse riding in National parks, for instance.

A place I would like to go is the Grand Canyon. And also love watching the starry sky in desertic weather/ locations. It’s very beautiful, sunsets included.

I’ve lived in Arizona all my life. I’ve never seen the Grand Canyon in person. It’s literally 250 miles away from me, but I’ve never been interested enough to see it. Mostly that’s due to my fear of heights. 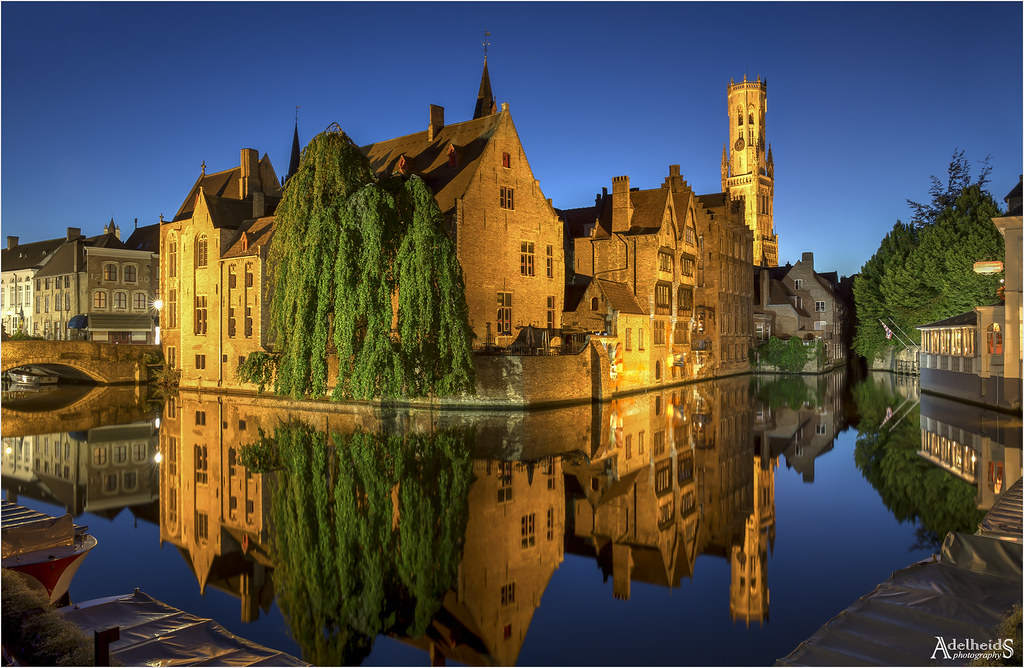 I already went to Bruges, so Prague and Venice are next!

Places I visited:
Spain(I mean, I live here, but I visited a lot of interesting places in Spain)
Portugal
France
England
Scotland(Best trip ever, we rented a recreational vehicle and went from the North of Spain to France, England and Scotland, taking 15 days to visit several places in that countries)
Germany
Belgium
Denmark
Morocco

As a fellow Arizonan, I implore you to go see the great big hole in our back yard. It’s one of the few sights we have to see

As for what I want to see? Europe sounds nice. The cool, green,wet places. Ireland, Scotland, Scandinavia, Germany…
And maybe of of the east Asian countries like Japan and China.
Oh and the poles. I want to see some big ol’ sheets of ice while I’ve got the chance.

Maybe the pyramids, either South American or Egyptian.

OH! and that one Greek place downtown!

This is a good time to speak about Asturias, the place I live!

Oops, didn’t realize @MaruMDQ wants to see the big hole too!
Maybe its majesty has worn off on me after a while, but it’s still a very cool place to go!
And I definitely agree that desert landscapes have an underappreciated beauty that people don’t often talk about. Arizona sunsets are second to none, in my incredibly biased opinion.

I’ve been to Europe and North America as part of a tour group when I was younger, didn’t appreciate it as much as I would now.
I would probably list Spain, Japan and Switzerland as my top 3 places to visit. 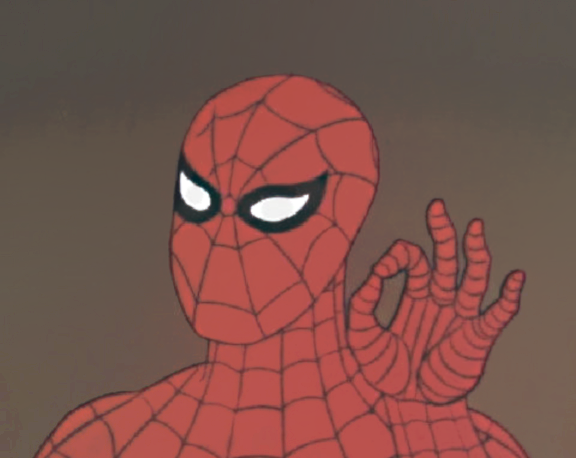 Regarding to the thread itself, I forgot about Asia. I’ll focus in China, India and Japan because I don’t know much about the rest. But the architecture, the landscapes (specially Wild China), the fauna (India, with it’s almost mystical animals) and Japan (I love sushi so much…XD). They must be some different places to visit. Well, now I’m going to say the world is full of magic and nice places to visit =P (so cliche).

Athens, Greece (http://www.greece-athens.com)
and wherever else to hang out with people, because I love Europe.

A LOT of places, mainly where I can go by car.

wow that is beautiful! i would want to go there, pick a tree sit in the shade and admire that scenery while practicing medicine LOL 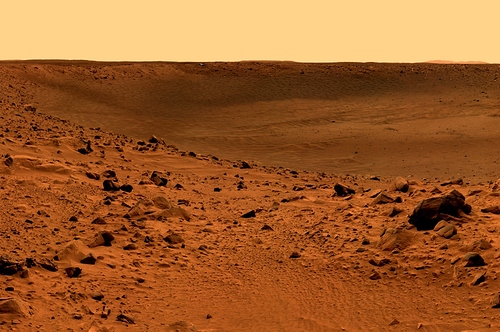 To be more precise, this is Oviedo, where I live: 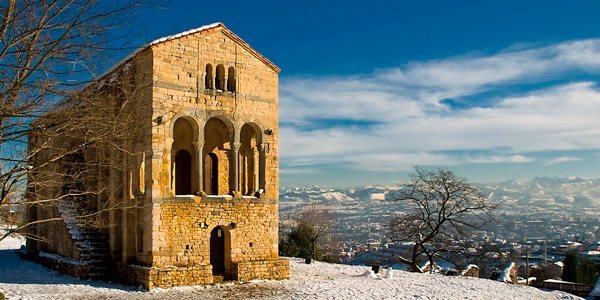 The top of my list have been, and continue to be:

Vienna, Austria: Top of my list. One of the most gorgeous looking cities with tons of history. I’d love to travel here and to the next place in a single trip.

Bavaria, Germany: Everything about the state of Bavaria looks gorgeous to me, from medieval towns to places like Munich, Nuremburg and Wurzburg. Just jaw droppingly gorgeous. 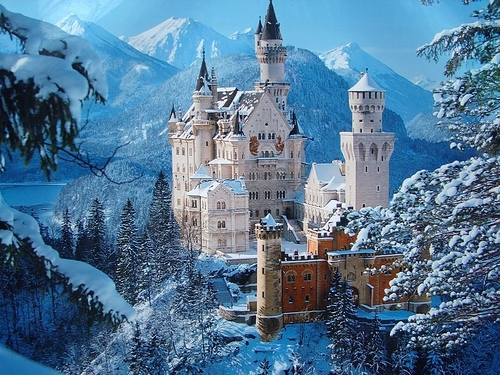 As far as resorts go, I’d love to spend a few nights in St. Lucia’s Jade Mountain Resort. Open air rooms with personal infinity pools look out on to pure beauty and bliss.

I’d also love to stay at the Little Nell in Aspen, Colorado. I’ve never been skiing or snowboarding, and this looks like an awesome place to try it! 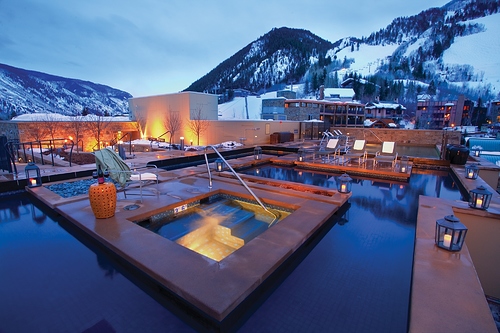 I’ve also wanted to go to England, Scotland and Cabo San Lucas, Mexico for a while now. 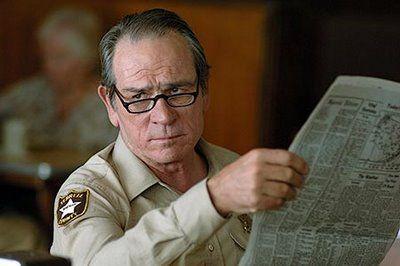 Asturias, the place I live!

That place is very beautiful!

I may be afraid of heights, but space seems right up my ally.

God the euphemisms in this thread. >.<

I always wanted to go to Japan…but sadly they have big ■■■ hornets there . - .