What Kind of Costume Pack Themes would You Like?

Disclaimer: If there is another thread like this, my apologies.

So it’s pretty obvious that a lot of us here would like to see more costumes for the cast right. And after playing some DOA I got thinking, what kind of theme based costume packs would be cool (once they are able to have the opportunity to do them)? Reasons why are optional.

Personally the themes I would like to see:
A ninja clan pack- because ninjas are awesome. Nuff said.
A businessmen pack- there’s just something about fighting a business suit that looks badass.
A futuristic pack- After seeing Maya’s futuristic accessories, I wondered how cool it would be for the cast. (i.e. an actual laser sword for Jago)
A casual Pack- I always wondered how the characters would look if they lived like normal, everyday lives.

A few accessory packs I would probably green light…

Spinal- Reaper Set (Reaper hood, Reaper cloak, and a Sythe to replace his sword, with a green phantom shield)

And for an alternate costume for Shadow Jago, I was thinking maybe a Cyber Jago alt. Where his body is completely cybernetic, with lightsaber blade, and fire to form the swayed off hair. I’d see this as a “What if UltraTech captured and transformed Jago into a weapon?” kinda thing. I mean seeing Shago has no real retro, why not go for something different than expected?

A casual Pack- I always wondered how the characters would look if they lived like normal, everyday lives.

YES YES OMG YES
I would pay all the money!

Maybe one where Tusk is in a T-Shirt that says

A casual Pack- I always wondered how the characters would look if they lived like normal, everyday lives.

Does non-human characters count? Come on, who would want to see Omen wearing a business suit, Spinal wearing a pimp jacket, Riptor wearing a tutu, Aganos wearing a furry suit, and so on? XD

Well, in all seriousness, if I were to pick one of the characters, I would pick Kim Wu. I can just imagine her wearing casual clothes with her hair down.

Well, in all seriousness, if I were to pick one of the characters, I would pick Kim Wu. I can just imagine her wearing casual clothes with her hair down

I feel Kim would definitely be the easiest for casual wear considering she’s a college student.

Possible update for next month maybe???

Speaking of holiday pack, when the X-mas accessories got released I was kinda disappointed they didn’t add these items to the list

Jago - (Giant candy cane sword, regular mask but with a Santa hat and elf ears, with tied up teddy bears forming the shinguards)

Cinder - Santa hat on fire. Like a small flame right on the white cotton end…

Just a few ideas for next Xmas maybe

A Traditional set. Get Tusk a kilt, Jago some robes, Kim Wu some Kill Bill garb.

We already have those, their labeled as “default”.

What about Orchid, Maya, Tj, and Kim? 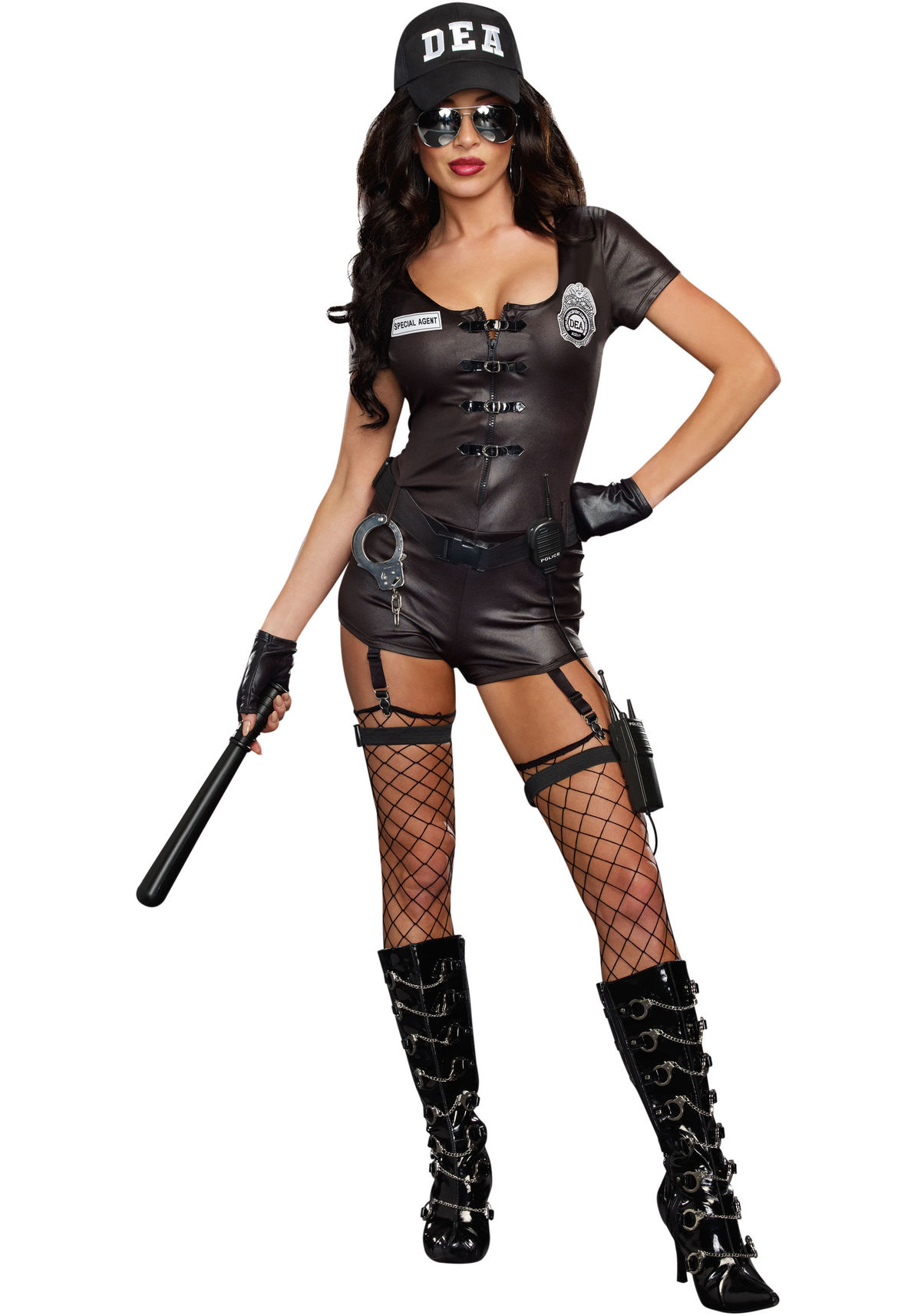 I couldn’t find an amazon costume at my local super market so you got me there.

Lol well if we are going that route nobody ever should get a Halloween costume since literally anything can be a Halloween costume. That’s like saying Stryker from MK shouldn’t get one because some people are cops for Halloween so therefor he already has one

These are literally at my super market, well its not the same cop costume, but that image sorta looked like Orchid with her black outfit.

ARIA in a santa claus outfit.

She can bring me presents anyday.