What is your KI mod wishlist?

I hope Steam version will be flexible enough for mods. I would like to see:

-Music addition/replacement: I would add classic KI themes and some of my favourite songs

-Cosmetics addition/replacements: it would be cool if trash cosmetics could be replaced with something better looking. Different hairstyles would be awesome too.

Replace Gargos minions with these minions: 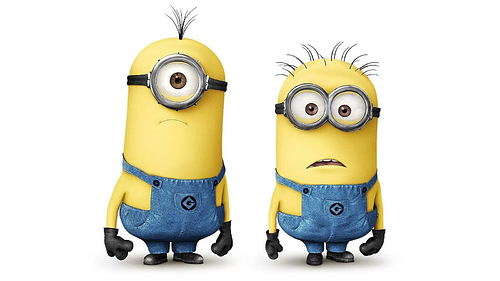 This is @WrathOfFulgore’s worst nightmare. Lol

Not exactly, I’m just getting sick of seeing minions on a near-daily basis in some form or another.

I love this idea. Gargos can get mad at them because all they do is stand there and laugh.

@KevBones10 And the Rabbids for you, in turn, yes?

For me it would be 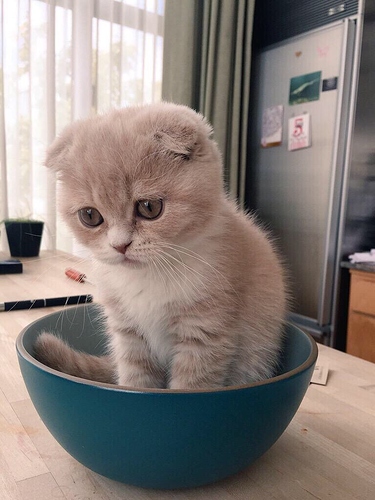 Black Metal, Scottish, Viking, and InuYasha based outfits for Tusk

Tekken 7, also on Steam, can be unpacked and modded the same way SFV is (same tools and everything), so thinking KI has to be similar.

Not exactly, I’m just getting sick of seeing minions on a near-daily basis in some form or another.

Just to further iterate how much of a nuisance this is to me, my in-laws just came home from a trip to northern Missouri and brought my youngest son a minions shirt and hat.

Naturally he loves them…because he’s 4 and doesn’t know any better.

I hope we get this! I wanna make Kilgore and Shinsako’s fanmade trailers.

And a Chester head accessory, for subtlety.