What game worlds/universes would you like to live in?

So what game worlds/universes would you like and enjoy/love as well as don’t mind living in? Another would be, of course, the Killer Instinct universe

Another would be, of course, the Killer Instinct universe

NO! The KI Universe is as f***ed up as Mortal Kombat.

I would live in the Halo universe, it’s a bit bad, but not THAT bad (I like to acknowledge myself as Thel’ Vadam after all). 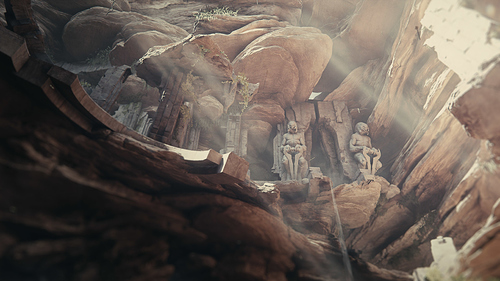 I’d like to live in the future with the Jetsons.

The Peggle universe seems quite nice. 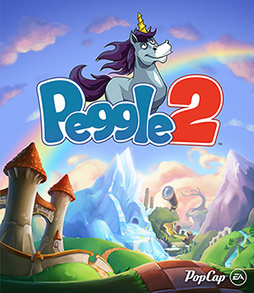 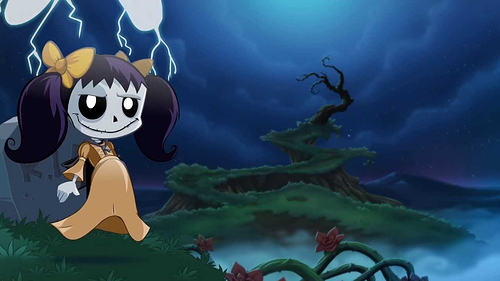 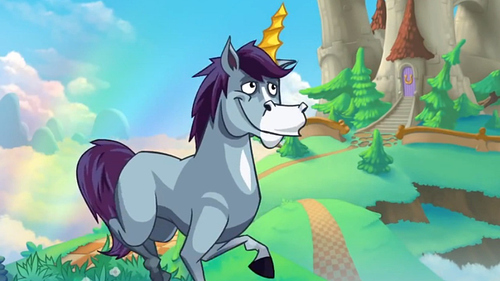 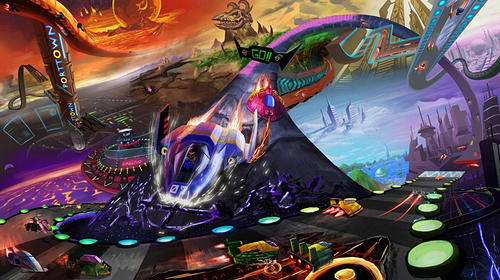 I would’ve prefer a crossover multiverse with Mario & Sonic the Hedgehog universes. I’ve always imagined having crazy fantasies where I team up with Mario, Sonic, and their friends into becoming inter-dimensional heroes by traveling around other universes, meeting various kinds of people, and fighting evil forces.

Animal Crossing would be perfect

As a racer/participant, spectator, or both even, yes?

For me, probably the mushroom kingdom. simply out of the fact that even if I get killed I can always come back with a green mushroom or something like that.

The Pokemon universe! Nothing really bad ever happens, and you get to travel around the world with your friends and your animal companions! Whats not to love about that?

Sonic the Hedgehog or F-Zero would be pretty cool.

I really want to live in Custom Robo universe… 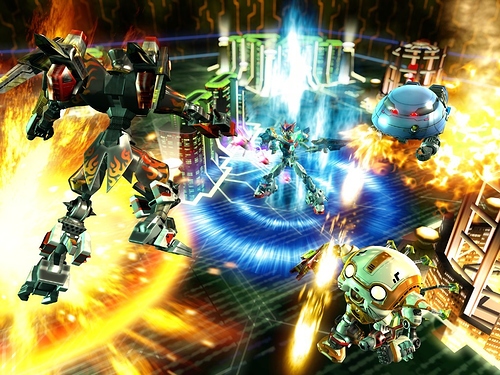 The One Piece universe.

It has its messed up things about it like any other, but it’s like a world of worlds lol so many different and amazing places you can do and so many amazing things to see.

The Pokemon universe! Nothing really bad ever happens,

In one of the first episodes, it implies that Ash almost got murdered by a swarm of Beedrills. A death SO IMPOSSIBLY HORRIBLE that i dont think it even has a real-world counter-part.

But on the other hand, later in the series, the violence is toned down by making seem like humans can survive anything. (Considering how many times characters get shocked by thousands of volts from electric pokemon.)