Any Warframe players here? i recently started playing with a few friends and I’m loving it

I had it and I consider to install it again. It’s well made and how a F2P working model should be.

I have it but hardly play it. @Wulfwoodsins has nearly, if not all achievements.

Personally, it’s a better game in every regard but visuals than Destiny… And if you’ve already played Destiny but not Warframe, you’ll find out that THAT is the game Bungie wanted to make.

I have it and hate it; I think the animations are terrible, the missions are boring, and the menus are absolutely confusing with way too much information overload.

I am a player of Warframe, I main Chroma and Rhino. I’ll defiantley get Atlas once he comes out >:D

I freakin love it this game! so fun that you’re free to color whatever costumes you want and any energy color you want. I haven’t many, if any other games that do it. It takes some getting use to at first, but with time it can go easy.

It’s best played with a freind though. So feel free to add me and hit me up when ya wanna play

Im currently building Nekros and Valkyr, im gonna get Chroma once i hit Rank 5, a friend of mine is helping me get Rhino Prime, is your GT the same as your username?

I’ll be sure to add you

i play it alot, if im not on ki im on warframe, i have nekros, oberon, loki prime, frost prime, and rhino prime, its been a while bro hmu and ill help in any way i can

Currently building in my foundry 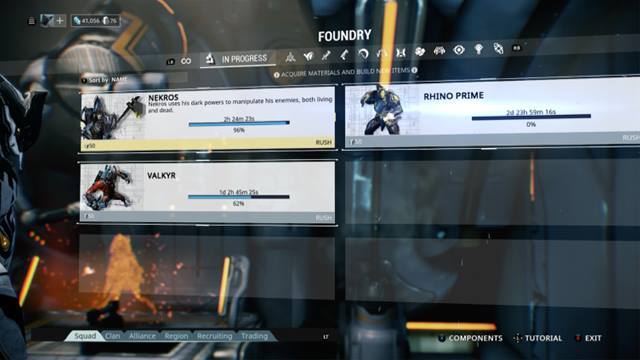 you will love nekros haven, but he is a tad squishy, but he is fun as hell…hes a mutherfunky necromancer, when hes maxed he can summon alot from the dead its pretty awsome, plus rhino recently got an armor buff ehich makes him more of a tank, i dont know anything of valkr though.

@JEFFRON27 hey man, im sure you know, but just to update you, Atlas is coming out TODAY on Xbox One!

I just got him moments ago =D

I got him Yesterday, hes super fun

I played Warframe, and made a person with a Staff.

So with the release of the new Warframe Inaros, i was able to turn him in my KI OC 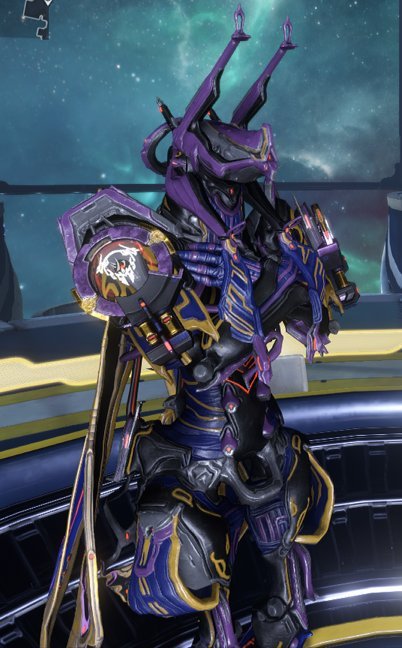 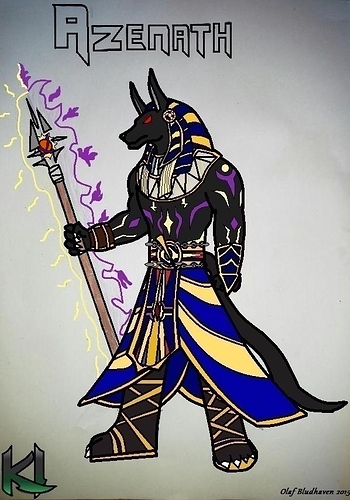 Does anyone have it on steam here?

Plains of Eidolon just came out so I’m going to necro this. It’s a huge expanison. HUGE. It adds a whole new open world environment to the game. If you haven’t tried it out yet, try it. It’s amazing. Didn’t like the game a year or two ago? Give it another shot. It changed a lot over the years. It’s amazing. I’m going through the game again on Xbox.