OKAY EVERYONE SHUT UP! ITS TIME… If you want KI at EVO, if you want to prove that the last two days that has shown the worst of our community does not represent us. We have two weeks to win the donation race. Whens Mahvel? It’s dead. Whens KI? We win we get top 8 Sunday in the arena. ALL DONATIONS GO TO THE MAKE A WISH FOUNDATION! We have two weeks! Click below to donate. 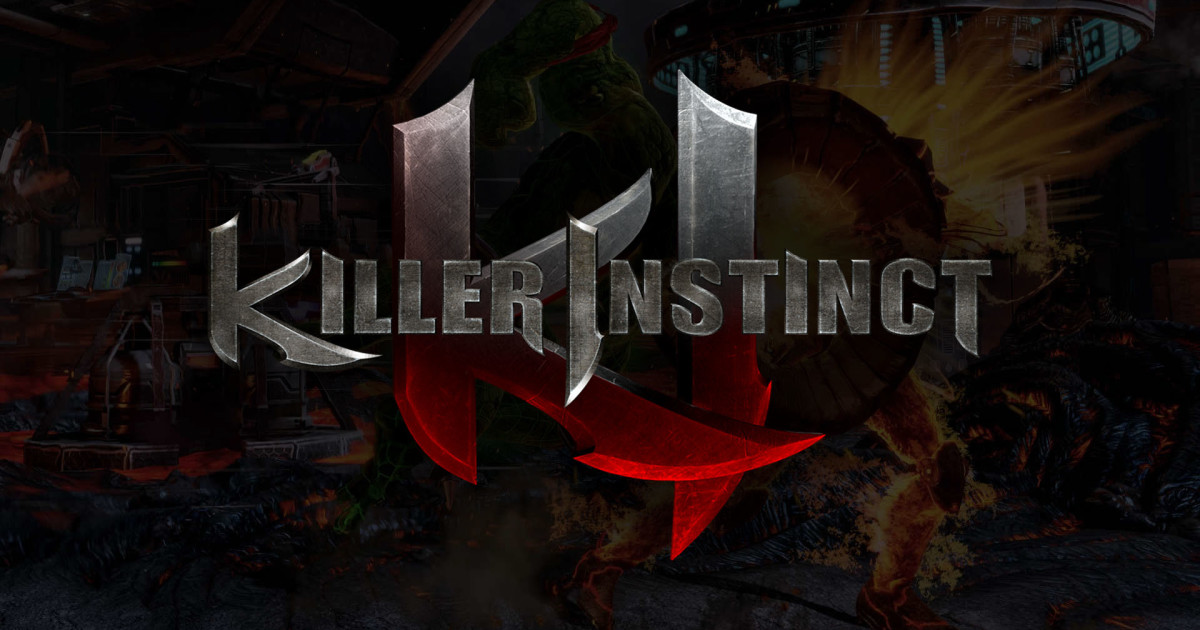 I dunno if I should get Kilgore or donate for EVO.

EVO will give us more exposure IMO

How much are we supposed to raise with this donation, it says 100 but we already pasted that.

Donating is kind of weird. I’ve bought every season and even some gold to buy costumes. I really want to see KI though.

The most donations gets that game into evo

all donations go to the Make a Wish foundation.

Just put my donation for KI. Let’s do this KI community!

Haven’t checked myself, but someone told me KI is leading so far… I mean I know we’re 15 minutes in… but still it’s a good sign.

We’re winning in money but not total doners. We have to keep it up. Share the link and donate!

Kinda want Arms to win actually. Just for the sheer hilarity of it. And judging by how much it’s raised so do other people.

If Arms wins I’m flying to the moon. Lmao

Does this mean the game was going to be out and depending on this they will put it??

KI has equal numbers with arms so we are tied with first for total number of donars. We are leading with total amount of money

Damn, someone just donated $500 for Marvel. I get wanting to support your game but come on.

I think the principle of us having to pay to get a game at evo is pretty crappy… but at least its for a good cause all money goes to charity… OH WELL Lets get KI THERE!

if we win the press from the amount we donated… will be pretty sweet I would think.