But what if she turns into a monster bat looking vampire during special moves and during ultra… you never know even Rash transforms. We have to stay tuned for that gameplay

I doubt that considering it means extra modeling and rigging for the monster.

Gameplay wise I’m sure she’ll be good, but when it comes to design this is so far my least favorite design.

“You reek of the grave m’lady.”

Don’t lie we all know you gonna main her with bikini accessories.

is it like he doesn’t age or cannot die by anything???..cause if he just don’t age then he is not immortal

Can’t wait for the fan-art.

She looks so cool and stylish! Plus I adore how she laughs! 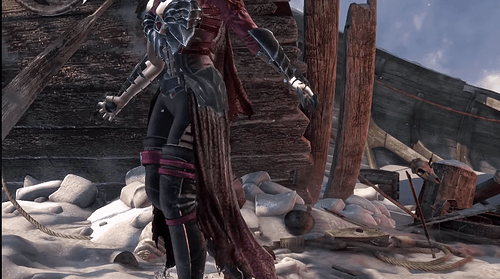 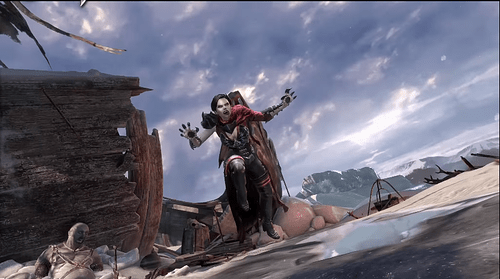 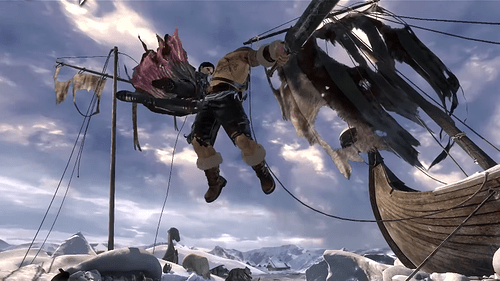 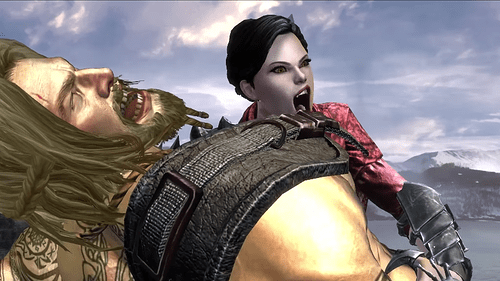 It’s funny you called the vampire Mira since she won’t have a reflection.

She looked really good! I’m really curious to see how you guys are planning to explore the vampire trope when it comes to her moveset, besides the obvious.

EDIT: Looks like I was right when they released Maya’s backstory back in January, though I might have been incorrect about the Shadow aspect.

So, let this stand as an official prediction based on the recent talk of another potential “Shadow” character - Mira isn’t actually dead (no actual description of what happened to her? Just “she sacrificed herself?” That screams survival to me!), and will be the new “sibling” character that we were told we would be getting.

You reek of the grave my lady.!!! Awesome… please Dont start over analyzing the character her costume or face or fangs or she’s not pale enough omg she’s not a man… 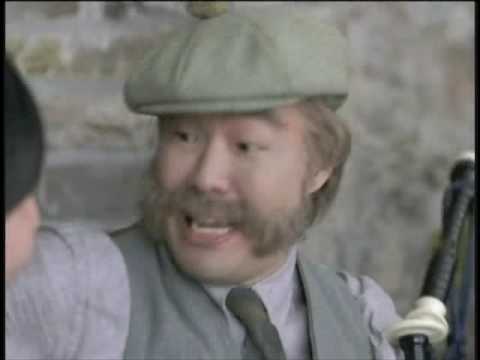 Don’t lie we all know you gonna main her with bikink accessories.

Nah not even that. Sex Appeal is my least concern when it comes to characters. I typically do prefer the beastial and monstorus which is why KI is so awesome. I’d of hoped with another “supposed” monster she’d look more of the part. But typically I think she belongs better in the “human” category like Kan-Ra. even though Kan-Ra is pretty cool for what is basically…“human”

Reference to Mina from Dracula?

Good god man, I was just making a joke

It’s cool that Mira is the vampire character. What wouldve been cooler is if she had her own stage too -___-

Damn you IG! You really want that S3 Ultra pre-order don’t you?

Wait, is it confirmed?

As neat as she looks I’m still disappointed that they didn’t bring back the vampire from KI 2, we wanted a formal male Lestat looking vampire. Not goth girl vampire that looks like she walked straight out of a Skryim DLC.

Well I hope you guys use her unused KI2 track! =)

Hey a vampire! Sadira and this new gal will be best friends, I can just see it.

I can’t wait for the next tease!

if you all catch my drift. Because if this is true then that means… Lugie confirmed!