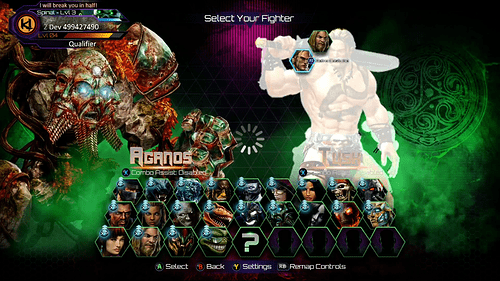 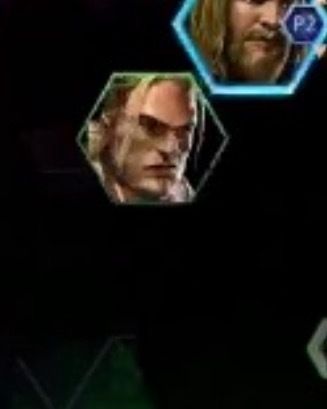 He does have the ponytail, it just looks like it’s tied lower on the back of his head.

Well, rukizzel said in the stream we would see his retro some time next week, then we can get a better look at him. ^^

Correction: We’ll be seeing Arbiter’s colors and retro next week, Tusk’s the week after.

Correction: We’ll be seeing Arbiter’s colors and retro next week, Tusk’s the week after.

I may change my mind when I see him in better detail later, but I see no problem with this retro. Seems like he has everything that made Tusk Tusk.

look at this retro

there missing only the old game play and DAAAHHHHh .
OMG why you did this tho me IG???.

@CStyles45 can we have a shadow TUSK please

cause these retro design is made for a DAHH concept

Well, I adjusted the brightness and contrast of the image a little bit. This was the result… 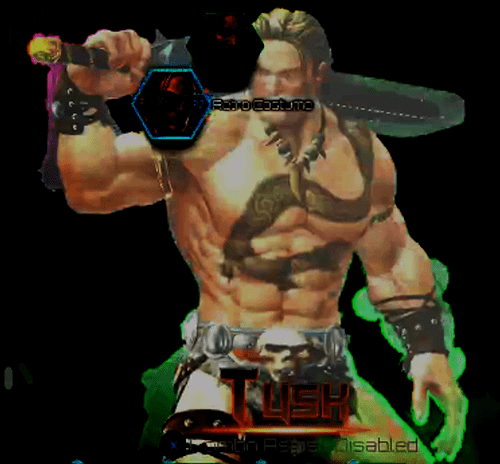 Thank god they kept his tattoo and the barbarian look…Im very pleased with this!

while I can’t get a supper good veiw of it, I have to say that has some serious promise.

Looks good to me, I just hope his accessories aren’t too goofy.

he runs circles around all the other retros

THIS is the reward for being the last original roster member created for the new series!

Kim & Tusk Retros will now be my two shadows

I can dig it!! No goofy accessories please.

Tusk is going to be one of those characters where I hop between Retro and Modern on a whim. This looks awesome! Can’t wait to see his colors and accessories!

Well, I adjusted the brightness and contrast of the image a little bit. This was the result… 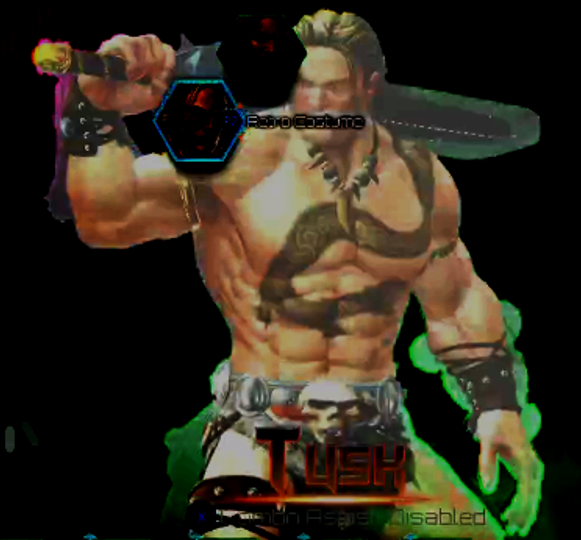 … Excuse me while I wipe my drool away.